We have to wait and watch: Infosys’ CEO Sikka on H1-B visa concerns 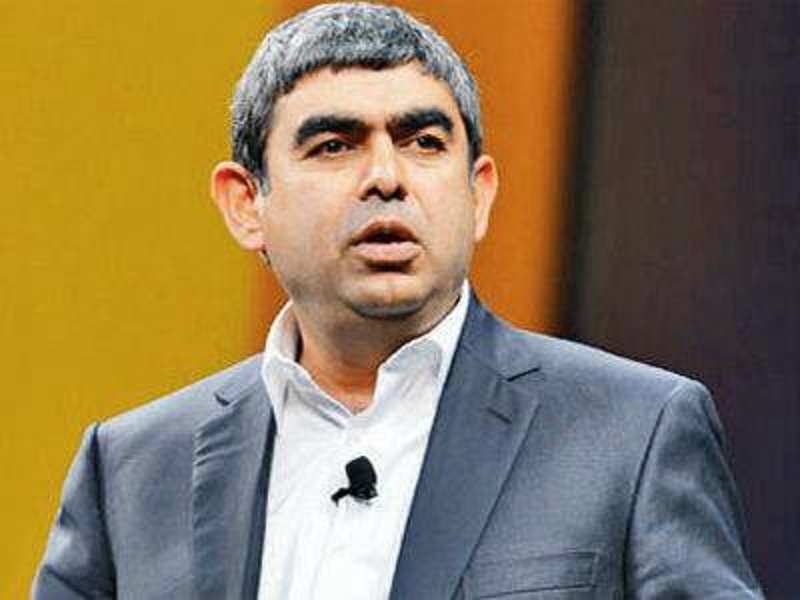 Vishal Sikka, Infosys CEO, while stating that any "discernible pattern" of clients worrying about is yet to be seen, said that he hope the policies of the new administration would be friendly towards business, innovation and entrepreneurship.

"In terms of the new administration, the new President is going to take office next week. President-elect Trump himself is an entrepreneur and has a very business-friendly, innovation-oriented background. So, I expect that the policies of the administration are going to be friendly towards business, innovation and entrepreneurship," he told ET.

He also said that if the companies continue to target on delivering value and innovation, "things will be okay".

Advertisement
There are concerns that the new government in the US, under to curb "abuse" of H1-B and L1 visas used by foreign workers which will get about 60% of their revenues from the US.

"Of course, visa policies and immigration related policies may change and we have to watch and see what happens there," he told ET.

said there would be some impact of the H1-B depending on the nature of the policy that is enacted but added that "it is not something he is overly concerned about".

Advertisement
Noting that some clients did reach out to , Sikka said: "So far, there is no discernible pattern in client behaviour."

"Many clients have reached out, because everybody is trying to figure out what this means but I wouldn't say there is any noticeable discernible pattern. So as we see the policies take effect, we will let you know. We are waiting and watching," Sikka added.

Sikka said the company has been increasing the number of local hires in its international markets, including the US.

Advertisement
"We have quite a bit of H1-Bs and we also have a lot of local hires... we had articulated that we have to become much more local and locally-oriented in our strategy in the market and globally...So ultimately, regardless of the visa policies or so forth, the right thing to do for innovation is to have a lot of rich local talent," he told ET.