We want good relations between India and Pakistan but the neighbour should show some forward movement: Parrikar 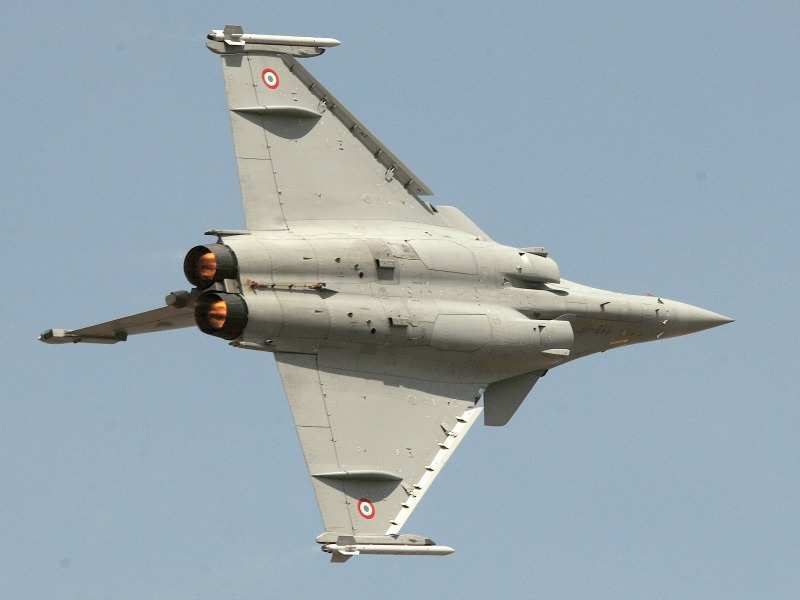 Numerous incidents have deterred peace talks between India and Pakistan. New Delhi has maintained that Islamabad has to bring people behind terror attacks on India soil to books to have a cordial relationship.
Advertisement

Talking about India’s stand on Pakistan, Defence Minister Manohar Parrikar said that the government wants cordial relations with all its neighbours.

But, Parrikar said Pakistan needs to do much more to build confidence.

“Every time there is some forward movement, we have a setback in the form of a terror attack. I think the atmosphere needs to be enhanced. In principle, I want very good relations with Pakistan,” said Parrikar.

“There are a few steps they (Pakistan) have taken…I hope they continue with the steps,” the defence minister said.

Advertisement
The foreign secretary-level talks between the two countries, which were slated to be held in Islamabad earlier this year, were suspended after terrorist attacks on the Pathankot air base on January 1 by Pakistan-based militants. The 40-hour attack on the Indian air base left seven security personnel dead.

“While India is going out of its way to build a conducive atmosphere for talks, incidents such as Pathankot make it very difficult for the government to carry on the engagement with Pakistan,” said an analyst.

Meanwhile, Parrikar said he was not a born anti-Pakistani and wanted situations to improve between the two nations.

“(Pakistan PM) Sharif said that they want to stop terrorism from their land. I am not a born anti-Pakistan. Like we are building confidence bridges with the Chinese, slightly higher level may result into, we buy so many things from Pakistan, this may also result into a better (relations)…,” he said.

He pointed out at the extraordinary gesture by Prime Minister Narendra Modi, who made a surprise visit to Lahore to wish his Pakistani counterpart Nawaz Sharif on his birthday on December 25 last year.

Advertisement
Meanwhile, on not inviting Pakistan for the DefExpo in Goa, Parrikar said, “I don’t see a big issue in inviting or not inviting. There is no calibrated decision specifically taken in this regard.”