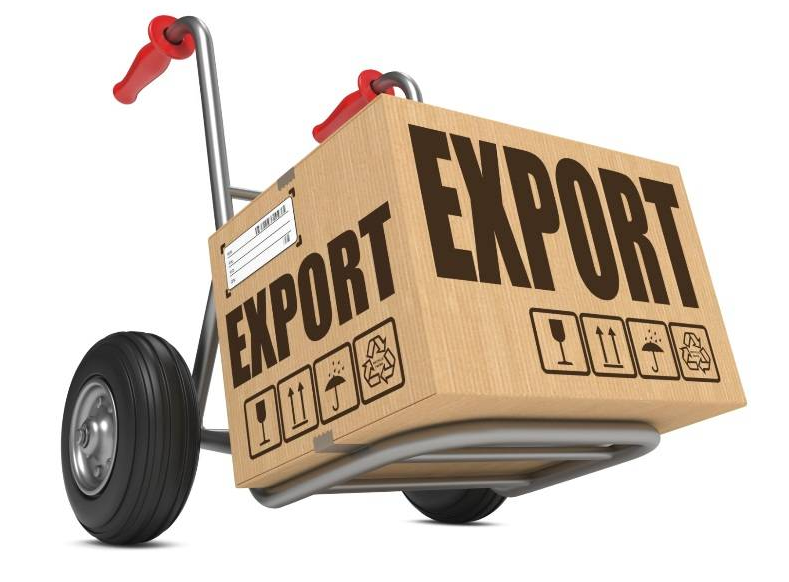 Advertisement
The steep decline in the value of against the has send jitters among the export sector in India. According to Federation Indian Export Organisations (), the dip in the currency value would have had a significant adverse impact on India’s export to the Euro Zone.

“Such sharp and deep depreciation would affect India’s exports to Euro Zone significantly, which has already exhibited a decline of 0.18% in April-Nov,2014 when it touched US$ 33.27 billion as against US$ 33.33 billion recorded in the same period in 2013,” said M Rafeeque Ahmed, President of FIEO.

The decline in the value of Euro is believed to be at a 14 year low. “While most of the economies were contracting and deflation was being witnessed, the Greek verdict has added economic uncertainties in Europe,” added Ahmed.

It should be noted that Greece has asked for debt break from the rest of the Euro Zone recently. The country’s GDP has brutally shrunk while the unemployment has surged due to the seven year long recession in the .

As per the Reserve Bank of India’s statistics, India exports to the EU has decelerated or has become negative over the last few years while the exports to countries such as the US, UAE, China and South Korea has risen between April and September 2014 on a year-on-year basis.
Advertisement

“Weaker demand conditions in most of these trade partner countries seem to have weighed on India’s exports. As growth in exports to most European countries either decelerated or turned negative, the EU lost its share in India’s exports albeit marginally,” suggested the report by . The percentage share of India’s export to the EU was 16.2% in April –March in 2013-14, which then dipped to 15.6% in 2014-15. Earlier, EU had accounted for 18.5% of India’s overall exports.

Traditionally, India has primarily exported readymade garments, textiles, leather and leather products, gems and jewellery and machinery to the EU countries. In case of a sharp decline in the value of Euro, these sectors are expected to be adversely affected.
NewsletterSIMPLY PUT - where we join the dots to inform and inspire you. Sign up for a weekly brief collating many news items into one untangled thought delivered straight to your mailbox.
CAPTCHA: