We're sorry our products are so good: Why Durex emerges as the King of Advertising 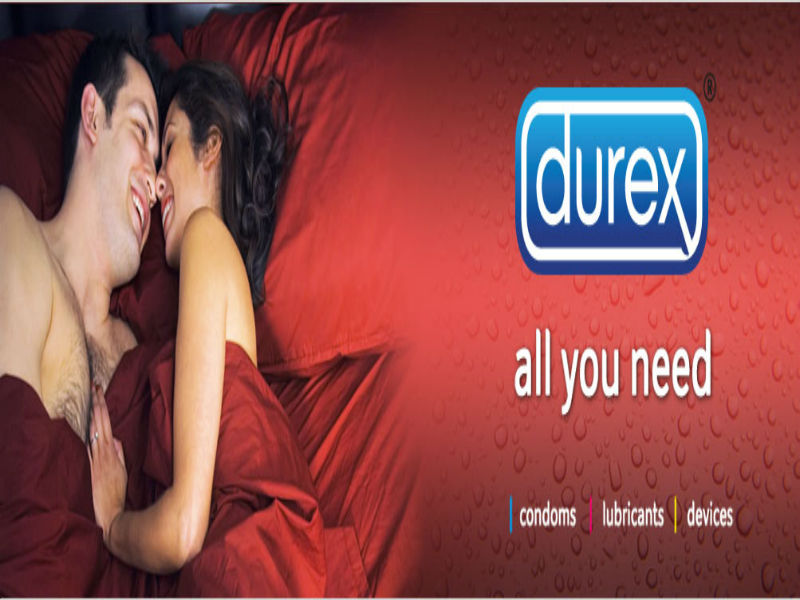 Due to the markets being constantly bombarded with new brands day in and out, making an informed choice regarding what to buy has become more strenuous than deciding what shoes would go with a particular outfit.

In this rather overbearing cycle, what makes one brand score over the other is not fancy packaging, difficult-to-pronounce names or its offers, but instead, sealing the deal is ‘effective advertising.’

The same run-of-the mill TV advert with big names or half-hearted proclamations in newspapers don’t cut it any longer and the fact that almost all brands are yet to come in terms with this revelation is saddening. Advertisement
As a result, we are left with clichéd ads preaching how spraying a particular brand of deodorant can make you a hero from a zero replete with being rewarded with an army of girls or a mango drink spurring a ‘Can you look as attractive as Katrina Kaif while drinking this?’ debate.

As, Kennith Rosario, a 21-year old consumer, puts it, for any brand to convert an audience into a loyal set of consumers, it needs to communicate well. “Any brand that can successfully get its consumer to interact with it invariably has a much long-lasting relationship with the consumer. One-way communication is as good as no communication.”

And, that precisely explains what Durex, the popular condom brand has being doing since times immemorial. Breaking the traditional definition of ‘’, is known to go all out to make a point, subtly but sarcastically.
Advertisement

Recently, on the occasion of Singapore’s SG50 celebrations which marked the country’s 50 th year of Independence, Durex upped its game by attempting a tongue-in-cheek advertisement which I’m sure no brand or consumer could foresee.

It issued a public apology in a national newspaper claiming responsibility for the declining birth rate in the country and confessing how good their condoms are at what they do. It further went on to urge Singaporeans to focus on ‘making love’ their priority for celebrating SG50 and not use their ridiculously ‘efficient’ products.

According to World Bank data, the average birth-rate in is 1.2 per woman, almost half of neighbouring Malaysia's birth-rate. It thus asked citizens to embrace prosperity anew in its Golden Jubilee year measured by ‘diapers and baby strollers.’ Advertisement 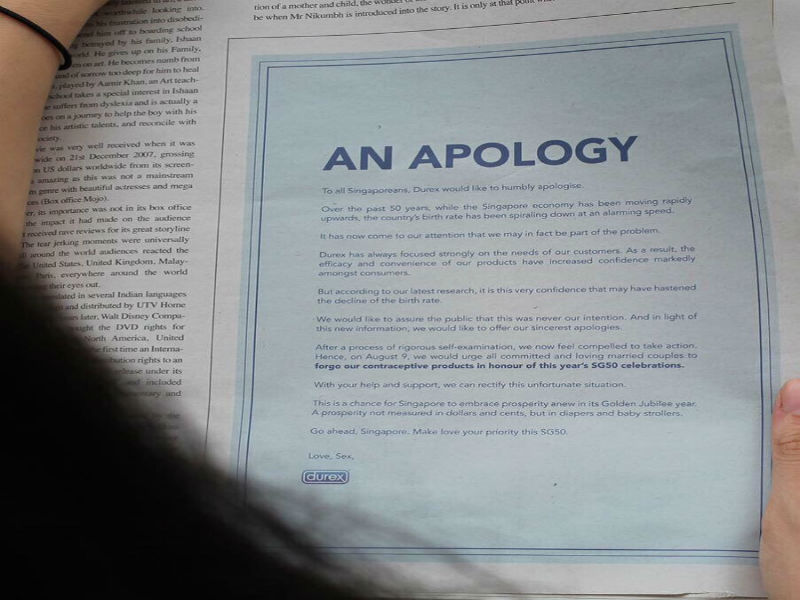 An Apology Advertisement
To all Singaporeans, Durex would like to humbly apologise.
Over the past 50 years, while the Singapore economy has been moving rapidly upwards, the country's birth rate has been spiraling down at an alarming speed.
It has now come to our attention that we may in fact be part of the problem.
Durex has always focused strongly on the needs of our customers. As a result, the efficacy and convenience of our products have increased confidence markedly amongst consumers.
But according to our latest research, it is this very confidence that may have hastened the decline of the birth rate. Advertisement We would like to assure the public that this was never our intention. And in light of this new information, we would like to offer our sincerest apologies
After a process of rigorous self-examination, we now feel compelled to take action. Hence, on August 9, we would urge all committed and loving married couples to forgo our contraceptive products in honour of this year's SG50 celebrations.
With your help and support, we can rectify this unfortunate situation.
This is a chance for Singapore to embrace prosperity anew in its Golden Jubilee year. A prosperity not measured in dollars and cents, but in diapers and baby strollers.
Go ahead, Singapore. Make love your priority this SG50.
Love, Sex, Advertisement Durex

This hilarious advert, laden with witty self-praises immediately went viral, cutting across social networking sites to elicit one common response; sheer disbelief, at how clever the marketing strategy was. Social media immediately deemed it as the 'greatest of all time.'

You could almost hear the complaints of the keypads of every laptop, computer and mobile phones being abused to share the brilliance of that ad.
Advertisement Apart from garnering a lot of laughs, the Durex advertisement was filled with lessons for every other brand trying to conceptualize a marketing strategy.

First and foremost, Durex showed how important it is to piggyback on topical events. The success of this ad could be partly attributed to having the attention and access of the large audience, courtesy Singapore’s 50 th year celebrations.

Secondly, it highlighted how advertising doesn’t have to be traditional, in-your-face or boring. The race for advertising space makes it imperative that brands have a novelty factor be it with hilarious copy or out-of-the box execution.
Advertisement And, lastly the ad gave a testimony to the fact that all it takes for a successful strategy is winning the audience’s approval.

However, this is not the first time Team Durex has had us in splits with their out-of-the-box marketing ideas. Here are some of the previous advertising gems doled out by the brand: 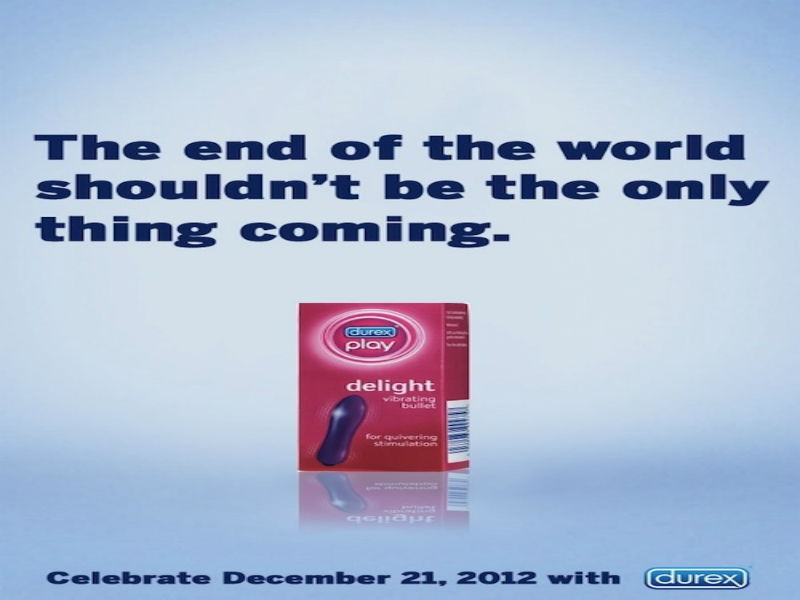 When it showed us that size really matters 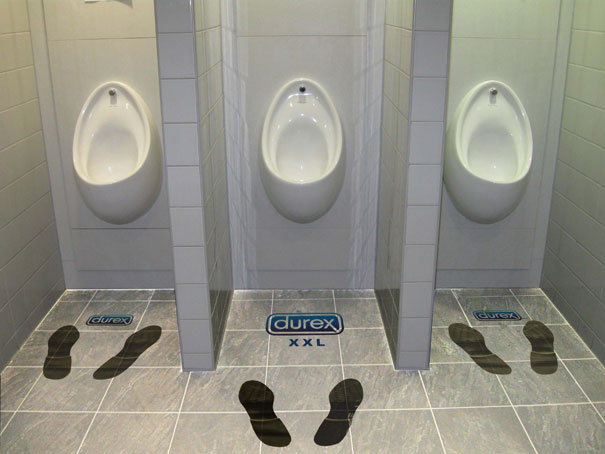 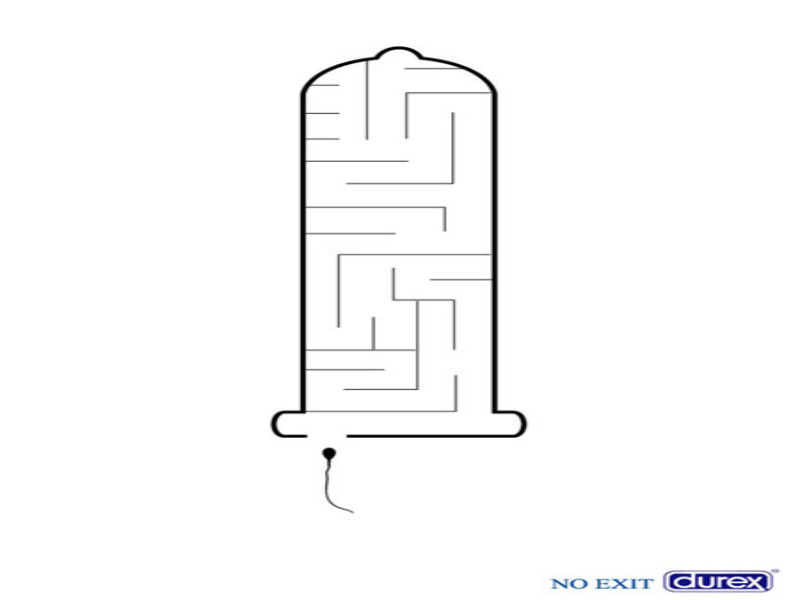 And, when it got to tell us to #DoTheRex! Advertisement

Next StoryHarper Lee: When the Mocking Bird met the Watchman
Popular on BI
1
'Black lives matter': Navy SEAL who oversaw bin Laden raid says he voted for Joe Biden
2
Corporate giant Deloitte is permanently closing 4 offices, putting 500 staff on work-from-home contracts
3
COVID-19 vaccine updates in India: PM Modi says India at forefront of COVID-19 vaccine development, Gates calls India ‘inspiring’
Latest Stories
Trending News
Harper Lee: When the Mocking Bird met the Watchman
Naga Peace Accord: Treading the path between jeers and cheers
These are the watches worn by some of the smartest and most powerful men in the world
Popular Categories
Trending Right Now
More from our Partners