What IT Head Honchos Are Expecting From Budget 2015-16 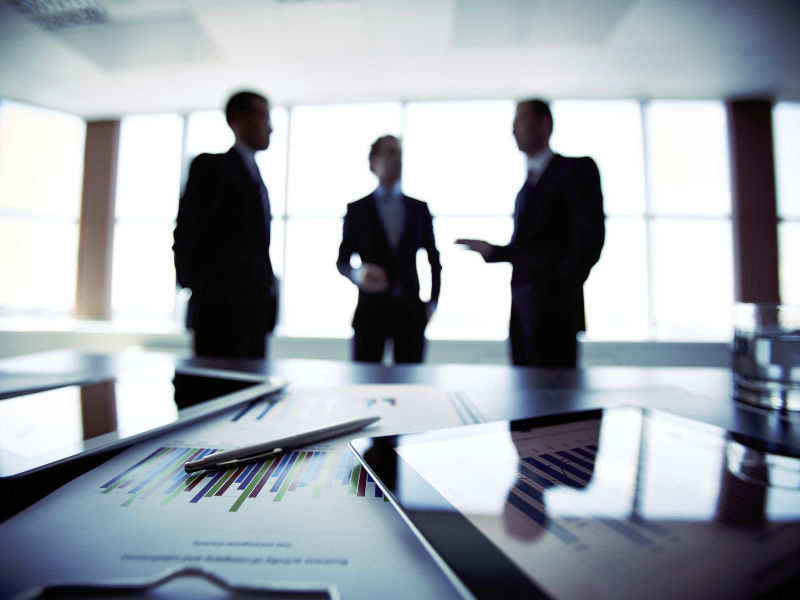 The budget is just round the corner. Everyone has their own set of expectations from the upcoming budget. While common man is hoping the budget to bring some tax relief and cheaper commodities, industrialists are keeping their fingers crossed about import and export duties. But, what are expecting from the budget. We asked Sanchit Vir Gogia, Chief Analyst and Group CEO, Greyhound Research, and he shared some interesting insights with us. Take a look!

GST: Clarity on place of supply rules
While the government has floated a bill for common goods and service tax (GST) across the country last month, contemplations appear with respect to various aspect of GST design, including price and threshold exemptions. Since the rules are yet to be released in the public, the industry is also unclear whether the tax is to be levied based on the state where a company branch is located or where its headquarters are based.

Relief from on software Advertisement The government in its previous budget failed to provide any relief from multiple levels of taxes: sales tax/VAT, CVD/excise duty and service tax on procurement of new software. This comes as a major hindrance for organisations in the country to buy original software. The government in its upcoming budget must ensure a simplified tax regime to relieve the burden of exorbitant taxes on this account. It also gets critical since a large number of organisations are now turning to software as a service (SaaS) and public cloud for the delivery of applications.

Service tax on broadband and mobile Internet
The government will have to realise that a 12% service tax on mobile Internet and broadband comes as a major deterrent for higher Internet penetration across the remote locations of the country. The reduction is also critical for the successful implementation of Digital India Programme, which aims to provide broadband connectivity to every citizen by the year 2018.

for data centre infrastructure
A provision of tax incentives by the government for building large data centres as well as cloud services will prove effective in ensuring data security. It will also result in a big network of large software products firms within the country.