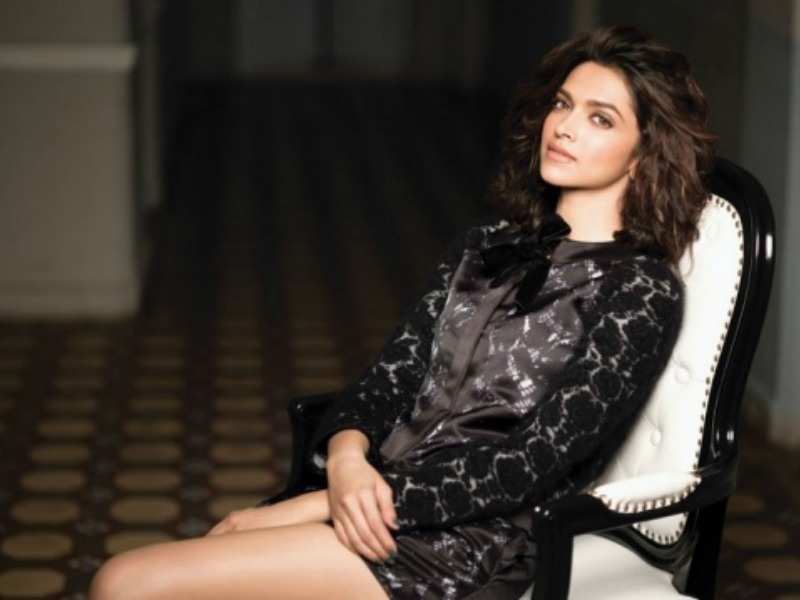 Advertisement
Coming from a South Indian upper-middle class family, actress makes sure she makes every penny count. Featured on the magazine this August, was the only Indian to get a place amongst the richest actresses of the world. If the financial magazine is to be believed, Deepika has earned approximately Rs 68 crore in one year.

As per reports, Deepika owns a house in Mumbai&rsquo;s Beau Monde, an uptown apartment, which is worth Rs 16 crore. Deepika has a parking option for three cars, which she uses to park her Q3 and .

Coming from a sportsman&rsquo;s family, she has been trained to be disciplined since childhood. Even when she was 5-year- old, Deepika would wake up early morning and go to practice badminton. Coming back from the court, she would hurriedly prepare for school. Having trained under this strict routine had paid off for the actress. She believes - how you handle money is correlated to how disciplined you are.

Accepting one's limitations is another key reason for Deepika&rsquo;s intelligent money management. Coming from a humble background, she learnt how to &lsquo;live with what she has'. This has kept her going in the worst of times. What she has learnt is to know what you can afford and be comfortable with.

In one instance when she had passed out of school, she needed a photographer to get her portfolio shoot done. A photographer in Bangalore charged Rs 10,000, which she had borrowed from her parents. But she vowed to herself to be independent so she won&rsquo;t have to depend on anyone. This explains her hard work and where she is today.
Advertisement

Business and creativity can&rsquo;t go together - this is what Deepika believes. So, in the current situation, she has no intention of investing money into production. While she earns quite less from films as compared to her counteparts, she endorses brands like Coca-Cola, , Vistara, Kellogg&rsquo;s, , Tissot, Van Heusen, Tanishq and , which has got her bank account skyrocketing.

The actress wants to pick up stake in one of these companies in near future.

Way to go, girl!
NewsletterSIMPLY PUT - where we join the dots to inform and inspire you. Sign up for a weekly brief collating many news items into one untangled thought delivered straight to your mailbox.
CAPTCHA: