What more to come up from Modi’s strategy lug? 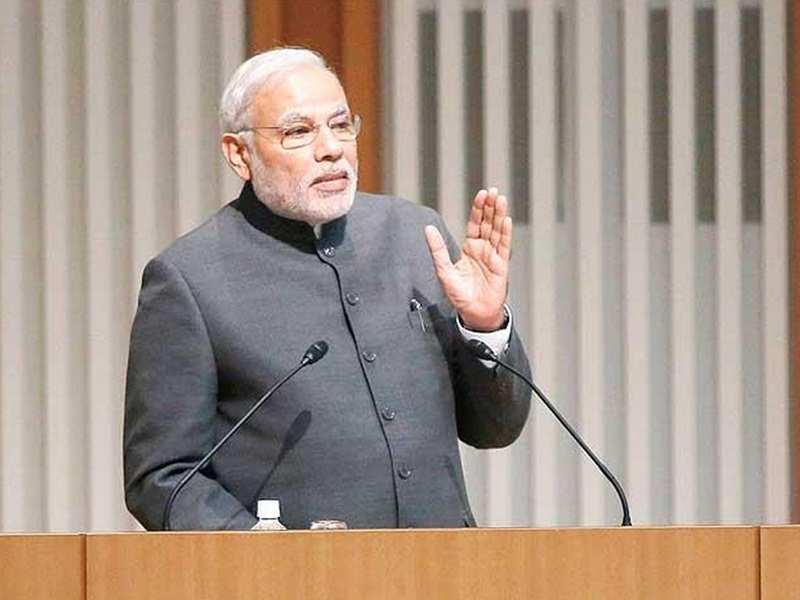 Within a year of coming into power, the government made a number of noteworthy choices that reflect the clearer vision and much more planned strategy than the prior regime. Not just imparting power to the ministries, the NDA has also changed the government's allocation and transaction of business rules almost 13 times after gaining power.
Advertisement
Amongst the changes done by the Centre, which caught attention of a majority of people, include: scrapping of four cabinet committees — on WTO, prices, and management of natural calamities and Home Minister was given the charge of the accommodation and Parliamentary Affairs Committees.

Few may be aware that Modi imposed a new rule for all government housing decisions taken by the on accommodation chaired by Singh.

By contrast, Modi's predecessor had allowed his AK Antony to call shots on allotment of official bungalows and quarters, as he was the head of his cabinet's accommodation panel.

The changes aren’t limited to this. Currently, the does not regulates production of aircrafts; the no longer comes under the Ministry of Road Transport and Highways as it is now a part of the that has been allowed to purchase land up to Rs 250 crore for its projects.
Advertisement
What endowed the ministries with more power and authority is the decision that these government organizations need not approach the Cabinet for expenditure below Rs 1,000 crore and can take the call themselves.

Terming the alterations a mark of faster growth, ex-cabinet secretary KM Chandrasekhar said, "Coming from a chief minister's office where he was in complete control for 15 years to adjust to the environment takes time. These changes in business rules represent Modi's learning curve and reflect that he now realises he has to give more authority to ministers as only then, New Delhi will start moving.”
(Image: The Economic Times)
NewsletterSIMPLY PUT - where we join the dots to inform and inspire you. Sign up for a weekly brief collating many news items into one untangled thought delivered straight to your mailbox.
CAPTCHA: