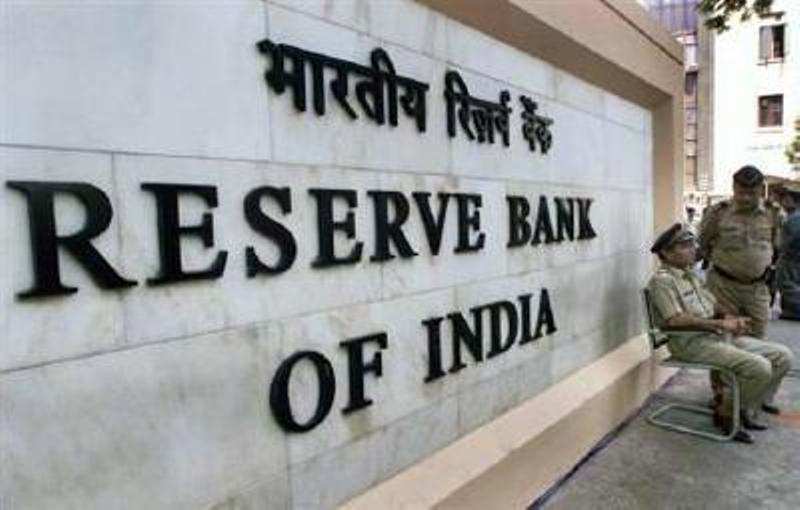 Advertisement
It’s a tough day for the Reserve Bank Governor . As he prepares the monetary policy review, all eyes are at him how he balances everything.

This fiscal year has began with a generous bang at the , which has soared to a 4-month high in May. However, as per a news report by The Economic Times, the core sector index, which measures the output of eight infrastructure industries, shrank 0.4% in April from a year ago, worse than the 0.1% contraction in March.

Manufacturing activity bounced back to a four-month high in May on the back of robust domestic demand, making for a strong start for the in the fiscal year. But the core sector index, which measures the output of eight infrastructure industries, shrank 0.4% in April from a year ago, worse than the 0.1% contraction in March.

So what will it be?


Advertisement
"Data is critical, but judgement would be crucial. There is scope for a rate cut - we expect a rate cut tomorrow," DK , at told The Economic Times.

"Rate cuts have to be front-loaded as it may be difficult when the Fed takes action... Sooner you do it, the better it is," he said, referring to speculation about the raising rates.

The Manufacturing Purchasing Managers' Index rose to 52.6 in May from 51.3 in April, with a sub-index measuring new business rising to 54.3 in May from 51.9 in the previous month. "PMI data signalled a further robust expansion of the Indian manufacturing economy in May. Both output and growth accelerated to four-month highs, whereas the rise in export orders lost traction," said Pollyanna De , economist at , which puts the PMI together. "The outlook for the sector is, however, clouded by a stagnant jobs markas firms remain uncertain about the sustainability of the upturn."

The PMI is a survey-based measure of manufacturing activity at 500 large companies and a reading of over 50 on the index denotes expansion. May marked the 19th successive month of expansion in manufacturing activity in the country. The sharpest growth was reported by consumer goods producers, the report showed. Capital and intermediate goods production also rose, the report said.

But the second consecutive month of contraction in core sector output in April took away some of the sheen, suggesting that not all levers of the economy are working.

Advertisement
All respondents in an ET poll over the weekend said the RBI would cut the key repo rate by 25 basis points or 0.25 percentage point to 7.25% to give a push to the economy, particularly with slowing.


A rate cut would help shore up the economy, said Joshi of Crisil. "If you look at the overall direction, it is of improvement but the pace remains weak -- very mild improvement is underway," he said. Core inflation is slowing which means that demand is dropping, he said. "You need to drive demand up and a rate cut would bring down the cost of capital.

It would help drive demand but not engineer a recovery." Data released by the statistics office on Friday showed the expanded 7.3% in FY15, with January-March growth coming in at a higher 7.5%. The government has forecast growth of 8.1-8.5% in the next fiscal.

Numbers in the first two months have been encouraging, pointing to some pickup in the economy that is battling poor rural demand and weak corporate investment. Government spending has also perked up, with total expenditure adding up to a high 8.7% of the budget estimate in April, the first month of the new financial year.