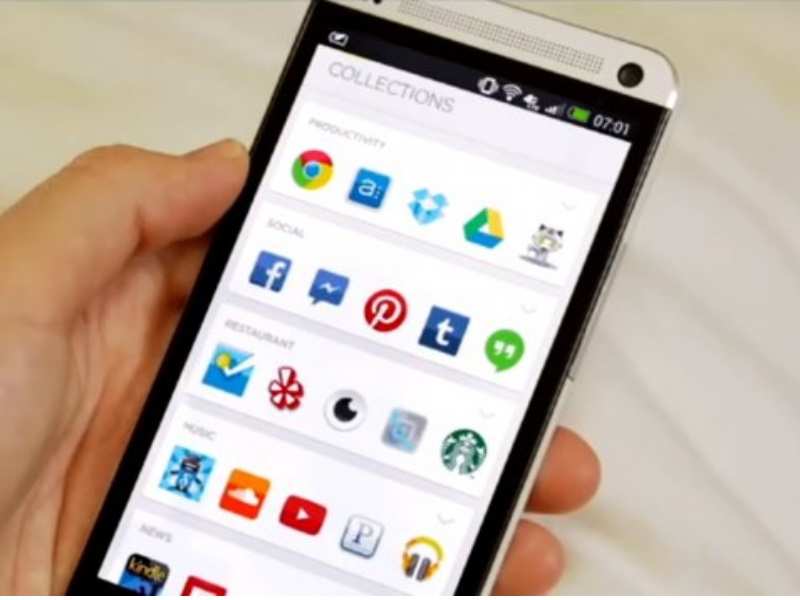 Advertisement
The market in India has been on a growth spree. It has gained the status of the fastest growing smartphone market across the globe, and has also become the third largest smartphone market, next to China and the US. (Source: UK-based consultancy firm, Canalys)

And it is likely to keep zooming ahead. As predicted by the International Data Corporation (IDC), annual smartphone sales growth in India is estimated to be at 40% for the next five years.

Currently, the share of smartphones in the Indian handsets market has reached 10%. Going by the trend of consumers in other countries, when the smartphone market reaches 10%, it reflects a major shift in consumer attitude in adopting smartphones.

There are many reasons which drive this growth of smartphone market in India.
Advertisement

A new entry price and myriad of brands
The smartphone market in the country has a host of new brands, both indigenous and international, and that brings intense competition. This has led to smartphone makers lowering their margins and making phones available at affordable price. There is a lower entry price set for smartphones almost every month. The cheapest smartphone in the Indian market at present is the Intex Cloud FX, which is a joint effort of Intex and Mozilla. This smartphone is available at a price of Rs 1,999. Compare that with an average price of Rs 15000 just two years ago. Certainly, this huge fall in price and the number of options is converting a lot of feature phone users into smartphone buyers.

Internet on mobile
Another key driver of growth in smartphone sales is Internet usage on mobile. India lacks a robust fixed-line Internet infrastructure. This has led us to take a technological jump and rely on mobile broadband technologies (including smartphones) for high-speed Internet access to the masses. Industry reports suggest that more than 90% of Internet access in India is facilitated through mobile. This makes smartphones play a more important role than just a device to talk, and that’s further making people opt for a smartphone.

Advertisement
So how does online distribution push smartphone growth? Well, online distribution model helps companies save a lot of money that would have been spent in building up a physical distribution network. Not to forget the significant savings made with no distributor and retailer margins, which usually account for about 6-15% of the total cost. This helps smartphone companies offer their product at a more lucrative price. Experts estimate that the smartphone companies are able to cut costs by about Rs 3000-5000, which lures many consumers who would have not considered it otherwise.

EMI options
The last couple of years have also seen EMI options from smartphone makers, which have made them affordable. Even Apple has some lucrative offers and EMI options for its high-priced phones. Many other brands, including Samsung, Motorola, Asus, besides others, have these EMI options, fuelling the overall growth of smartphones in the country.

The road ahead
According to predictions by IDC, the below ‘$200 segment’ will play a very significant role in driving growth in the smartphone market. Most of the growth in the next few months in this category is expected to come from the first-time smartphone buyers, and most of them have a limited disposable income. Thus, competitive pricing is going to be very important in this game.

In this light, Google’s approach to reap this segment through is a strategy that will not only benefit the company, but also the market on the whole. The company has partnered with Indian handset makers , and to launch smartphones under $100 with the Android One platform.

Advertisement
Keeping in mind the size of mobile users in India and Internet usage through mobile, the smartphone market’s whopping growth is here to stay for quite a while, provided the companies are able to get the price-feature combination right.