WhatsApp group administrator not liable for content, not required to filter messages before being posted: Delhi High Court 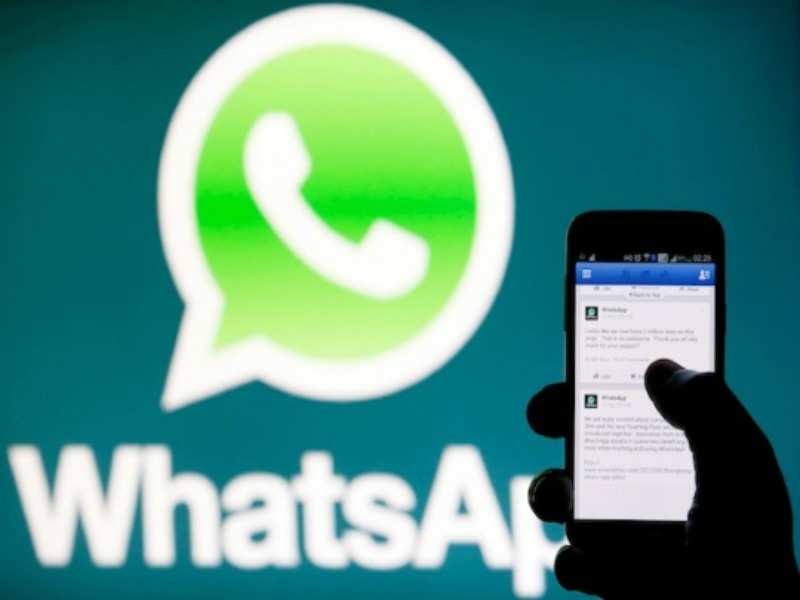 Hearing a defamation suit filed against the administrator of a chat group, Vishal Dubey, the said the administrators of WhatsApp, and other social networking services cannot be held guilty of defamation if the members of the group post libellous and obscene messages.

&ldquo;When an online platform is created, the creator thereof cannot expect any of the members thereof to indulge in defamation, and defamatory statements made by any member of the group cannot make the administrator liable,&rdquo; said the judge.

Advertisement
He also said the group administrators are not required to, or empowered to, filter all the messages before they are posted.

&ldquo;It is not as if without the administrator&rsquo;s approval of each of the statements, the statements cannot be posted by any of the members of the group on the said platform,&rdquo; said the court.

The defamation suit was registered against the administrator of a chat group, Vishal Dubey. Various agitated buyers of a housing project in Gurgaon district had posted messages on the group, posting their grievances in delay in getting possession of their flats.

Advertisement
Some of these messages targeted Ashish Bhalla, who was earlier associated with a real estate firm that had launched the project. Bhalla then filed a defamation suit in the high court, accusing members of the groups of defaming him and maligning his image, especially when he was not associated with the housing project anymore.
NewsletterSIMPLY PUT - where we join the dots to inform and inspire you. Sign up for a weekly brief collating many news items into one untangled thought delivered straight to your mailbox.
CAPTCHA: