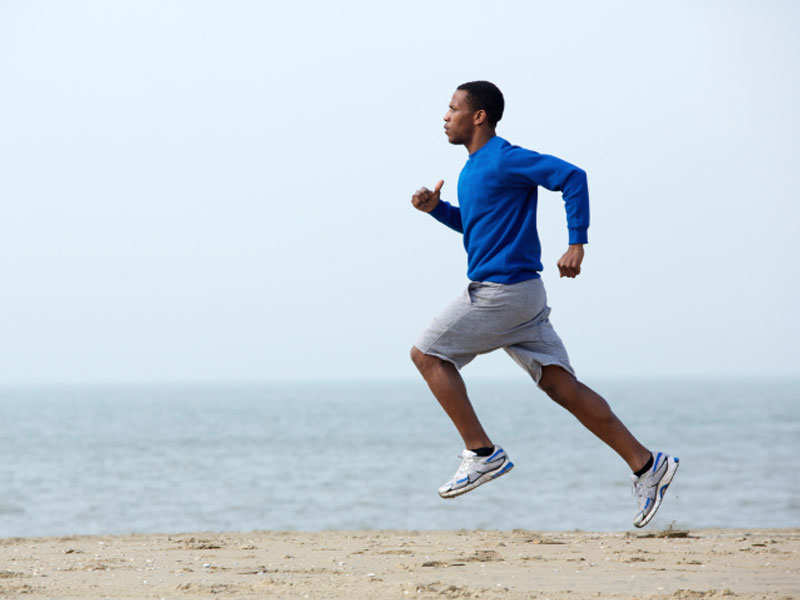 Recently, connected wearables leader, Fitbit announced that they had acquired Coin, a Silicon Valley-based consumer electronics and financial technology firm. Fitbit&rsquo;s interest in Coin stems not from the latter&rsquo;s signature technology but from a desire to jumpstart the creation of an solution for embedding into their fitness devices of the future.

For someone not in the thick of the technology business, this deal might sound like a peculiar alliance. For those in it, however, it&rsquo;s a marriage made in IoT () heaven.

As more and more devices &ndash; an oft-quoted estimate says 50 billion by 2020 &ndash; connect with each other in the Internet of Things, the lines between various activities of daily life will start to melt away. Without doubt, the way we buy or pay for things will change even more than it already has, as banking integrates deeper into our routines.

Advertisement
This is exactly what hopes to leverage by acquiring Coin. In the words of James Park, CEO, &ldquo;The inclusion of their payment technology into our offerings will further our strategy of making Fitbit products an indispensable part of people's lives.&rdquo;

In my view, that is the logical way forward for most businesses. Wearable fitness trackers are facing stiff competition from other devices, such as smartwatches, which are in fact much more versatile. For fitness trackers to hold their own against the likes of an Apple Watch, they need to expand their utility. Integrating financial capability into their device enables firms such as Fitibit do exactly that. For instance, by embedding NFC payment technology into their trackers and smart watch, Fitbit would make life more convenient for early morning joggers who would no longer need to carry their wallet to pay for that orange juice or energy drink.

This is not to suggest that wearables, or any other device for that matter, will displace traditional payment mechanisms anytime soon. However, device manufacturers must seize the opportunity of context &ndash; namely situations where consumers would find it more convenient or opportune to use their device, than cash or card &ndash; with both hands.

Advertisement
That&rsquo;s a thought most technologically advanced industries are thinking. When driverless cars become a reality, they will need some automatic mechanism to pay for their energy. So it should come as no surprise if automobile companies were to enhance the capabilities of their already smart dashboards with a payment mechanism sometime soon. Even the humble business of grocery retailing is latching on to the opportunity of context. Two years ago, Amazon introduced Amazon Dash, a service that made it even easier for consumers to order supplies online. One of its components is the Amazon Dash Button, a small electronic device that is linked to a product that is ordered frequently &ndash; detergent, for example. Customers can configure the button by specifying product and order quantity, and place it near the point of consumption (washing machine, in case of detergent). When a product is running out, a simple press of the button will send a replenishment order to Amazon.

In the Internet of Things, virtually every device with an iota of smart capability will have an opportunity to insert itself into this new value chain. The key to doing that is to be open enough so that it automatically becomes the primary device of value exchange in its particular context. Ensuring low cost of usage along with high quality of experience is equally important.

And what of security, one might ask. Contrary to their image of vulnerability, wearable devices are actually showing potential for user verification. For instance, Royal Bank of Canada is using a heart rate monitoring wristband to authenticate contactless payments. This is just one of the many examples on how banks are creatively integrating wearables in their omnichannel service delivery strategy. Many banks are leveraging the consumer interest in wearables to create smart marketing campaigns. For instance, Emirates NBD, the largest bank in the UAE, introduced a fitness based savings account for Apple Watch users. Account holders are rewarded with higher interest rates based on the steps one takes during the day. This trend will only pave the way for further integration of financial activities into &ldquo;non-financial&rdquo; settings.

Advertisement
In fact, in a large client forum at my organization (Infosys Finacle) earlier this month, we presented couple of our latest innovations around wearable devices. We talked about multiple ways wherein consumers can use their voice to authenticate themselves through a smart watch, while also performing various banking activities through the watch itself. Think of times, when you are cooking, or driving to work and you suddenly remember that your credit-card bill is due today. Worried about forgetting to do so after completing the activity, one may like to trigger the activity immediately through the smart watch. Those are the moments when wearable can complement existing channels to make banking simple, safer and faster.

(About the Author: This article is contributed by Puneet Chhahira, Global Head of Marketing, Infosys Finacle at EdgeVerve)