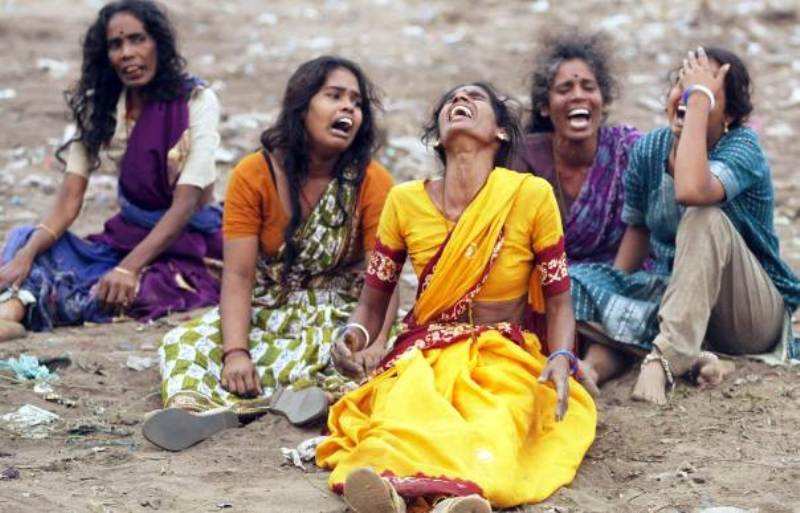 In economics generally speaking about something that is scare is valued more as compared to something that is relatively abundant. It explains why diamonds are more precious than coal. It appears to be largely true in the context of commodities but increasingly this is also being seen in the context of human lives especially between developed and developing countries. While the developed countries tend to focus more on human lives and to enhance the quality of human lives, the developing ones tend to focus on necessities and capital more.
Advertisement

One possible explanation is that because we are so many, therefore, a loss of one or two lives becomes immaterial. While this argument defies logic, a certain faction tends to believe this as gospel truth and practicality. Such views coming from the educated elite in India is all the more appalling.

Three recent cases point to the dignity of human lives in India, one of the most populous countries of the world.

The first case is of a actor, who after taking liquor drove on the footpath that resulted in the death of one individual and injuring several others. He is alleged to have run away from the spot and his bodyguard, a police constable assigned to him, lodged the FIR. Thirteen years on the a ruling was given after which a bail was granted within a day. The police constable was fired after he did not show up on his duty due to alleged pressure post the event in 2006. He died of tuberculosis in a government hospital while the actor is still out on bail.

The second relates to the death of a 'farmer' in a political rally where the people, media, and the politicians stood as mute spectators looking on without stopping the individual performing the act. The PM speaking on the issue in said, "Insaan ki Zindagi Se Badi Koi Cheez Nahi Hoti" - There is nothing more important than human life. While the statement made by the PM was an embodiment of the dignity of human life, the reality remains that a significant number of the common citizens are denied this very basic dignity of human life.

Advertisement
The third case came to light a couple of days back where a professor was hit by a minister's car in Kerala. Though the minister rushed, the professor to the hospital callous driving on the part of the driver resulted in the death of an individual. The car being used, as a government vehicle was an industrialist owned Range Rover.

These cases point to a deeper malaise on our part as a society. The first case reminds one of the Orwellian dystopia in his 'Animal Farm'- that all animals are equal, but some animals are more equal than others. What is tragic is we have indeed come to accept this as practicality. The second case points to the lack on our part as a society in understanding the value of human life and our apathy towards fellow citizens. The third case points to general callous and risky behavior on our part on roads that result in loss of lives.

All these make one wonder what is the value of a human life of a common citizen in India? Does a common person feel completely safe and secure in his country? And if not who is to be held responsible and accountable? For the first question, the three cases seem to suggest it is miniscule. For the second question, few people if at all do feel completely safe and secure. Finally, when it comes to accountability we as people are equally responsible for the failings of successive governments and institutions in creating a safe and secure society. While it is important to envision economic ideals and to improve the it is equally important to create a society that is equitable, just and humane.

(Dr. Amit Kapoor is of India Council on Competitiveness and Honorary Chairman of , India. He tweets @kautiliya and can be contacted at amit.kapoor@competitiveness.in. The article is co-authored with who is Senior Researcher at Institute for Competitiveness)