Why Minimalism And Jugaad Should Work In India 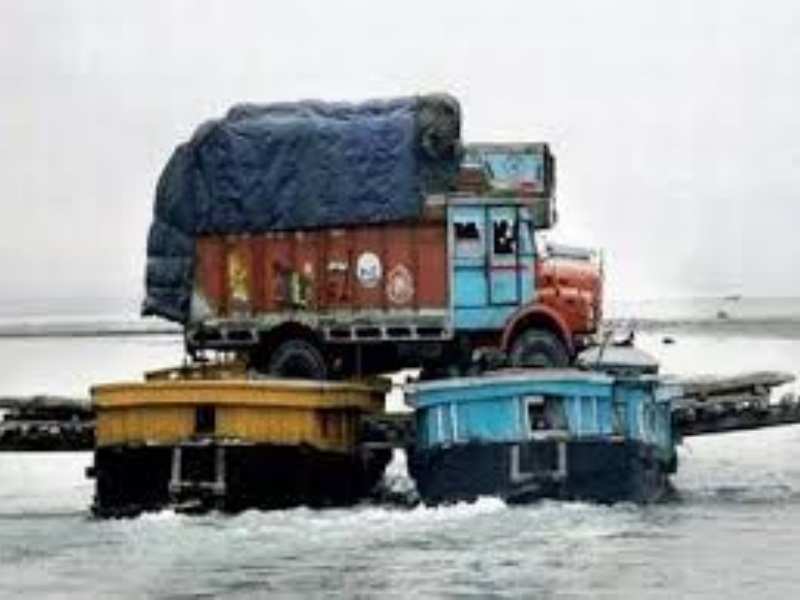 is the concept of leading a simple life by realising that less is best. In other words, shunning excessive consumerism is today’s concept of minimalism. However, minimalism is nothing new to India. The concept has been here for ages and will continue to be here. Indian philosophy has always advocated a frugal way of life while ostentation and excessive materialism had been frowned upon. According to the Vedic culture, a complete renunciation of material pleasures and family attachments was prescribed in the later stages of life ( and ).

Minimalism today
Of late, the whole world has embraced the western consumerist way of life. You are constantly bombarded with advertisements and inducements to buy this or that, without which your life will not be complete! Consequently, we surround ourselves with too many things whether we require those or not.

Advertisement
Countries are now obsessed with GDP, per capita income and economic growth. But do they even pause to think how many people are benefiting and how happy and content are they? It’s a race where we say if you have this, we also have to get it. But as technology has advanced to a level we have never dreamt before, one cannot stop aiming for a more comfortable life. However, minimalism does not stop you from doing that. In fact, practical minimalism today is a conscious avoidance of excessive and debt-ridden consumerism.

To understand this concept, let us take the ubiquitous cell phone. Almost everyone is obsessed with getting the latest model, irrespective of the cost and whether one will use even half the features of that phone. But you have to have the latest smartphone whether you require it or not. Earlier, white goods used to be a lifetime purchase. But now, it is ‘in with the newest model and out with the old.’

However, with more than 75% of India’s population earning less than Rs 150 a day, minimalism in India is not a choice – it’s a harsh reality of life.

Advertisement
Are you curious to know how do the low income groups fare in the country? Well, they survive by adopting the famous Indian principle of .

Utilising meagre and minimal resources, and working with them innovatively to solve existing problems or creating new techniques is the jugaad system that many in our country follow. One example of jugaad could be the transport vehicles powered by agricultural diesel engines to carry people around in remote parts with little or no road facilities. The famous Indian tricycle, fitted with a motor, transports goods even in major cities as it is most suitable for narrow roads and cheaper than a truck.

The pleasure of drinking a glass of really cold water on a hot Indian summer day is not restricted to those who own refrigerators. Mansukh Prajapati leveraged the traditional Indian clay pots and invented a clay refrigerator that provides cold water and keeps food cold. It does not require electricity and costs less than 25% of what an electric refrigerator does. It is ideal for India where many villages and towns have erratic or zero power supply.

Advertisement
Numerous examples of jugaad in everyday life abound. Old tin sheets are fireguards for roadside eateries; motorcycles power pump sets and more such practical, makeshift devices are found in many parts of the country.

But in the context of minimalism, people of India are no different and they still crave to move upwards and join today’s consumerist society. Jugaad is seen more as the need of the hour and not as a planned cost-effective alternative.

This mindset has to change and Indian industry and government should actively promote jugaad for providing viable and long-lasting solutions. The Mera Gao Power innovation or MGP is one such example.

Advertisement
Mera Gao Power or MGP was set up by Nikhil Jaisinghani and Brian Shaad in 2010 to provide energy through cost-effective solar-powered mini grids in close proximity to consuming households. Supplying direct DC power at 24 watt, using less expensive aluminium wire (which is less likely to be stolen, compared to copper wiring) and eliminating costly inverters to convert DC to AC, which is again converted to DC for lighting, a household receives light for 7 hours per day at Rs 25 a month.

The simple design and execution, as well as the use of off-the-shelf materials, made it possible to install the system in a day and costs $1,000 for a typical hamlet grid.

Life has been transformed in 20,000 households in Uttar Pradesh, one of the most backward and power-deficient states of India. Many home businesses have taken advantage of the availability of electricity and increased their earnings. Women, too, can earn more as they are now able to work at night while children can study longer. Other small businesses and shop owners have also benefited from the availability of power. Moreover, people who had to walk miles to recharge their mobile phones and pay highly for the same, can do it at home now or in their villages. This ensures improved and better maintained communication links. Equally relevant is the fact that people are now content and happy.

Advertisement
India and minimalism
Adopting practical minimalistic consumerism, combined with the unique jugaad abilities of Indians, will not only improve the quality of life and enhance our environment, but will also ensure a healthier and happier population. To quote Zen guru Leo Babauta, “A minimalist values quality, not quantity, in all forms.’’ Mahatma Gandhi also said, “Live simply, so that other may simply live.” This ideal should be the underlying principle of Indian minimalism.