Why pay TV players should reinvent their business model 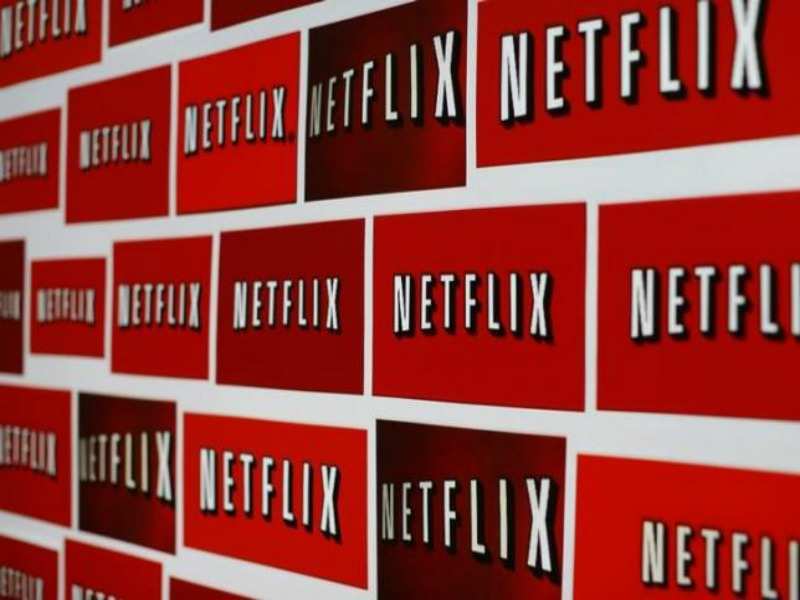 Why should one pay for for watching their favourite TV shows when these shows can be watched through online video-on demand platforms such as YouTube, , Hulu, HBO Go and Amazon Video (formerly known as Amazon Unbox and Amazon , which is coming to India soon).
Advertisement

Ever since video-on-demand players gained momentum in terms of the number of viewers worldwide, billions of people across the globe have been asking this question themselves.

The dwindling number of people, who are ready to pay for cable TV across the globe, has lent credence to video on demand pundits who have long been vouching that online video services will kill .

Advertisement
If one includes recorded and downloaded content, 35 per cent of all TV and video viewing is on demand compared with traditional TV mode. It also found that two-thirds of teenagers' total TV and video viewing is done via smartphone, tablet, or laptop, and 53 per cent of millennials watch TV on these devices. Across all age groups, the number of consumers watching video on their smartphones has increased 71 per cent since 2012.

The findings of the survey reinforced the marked shift in viewing habits during the last few years which will likely add pressure on cable TV players across the globe.

Online-video services offer a lot of advantages over pay TV. For one, they are convenient: subscribers can watch programmes when and how they want. They can do so outside their home on their smartpones and tablets, virtually liberating them the debilitating constraint of stay indoors and slouch before the so-called idiot box to see their favourite shows.

Also, online-video services are cheaper. In the US, Netflix costs around $10 a month compared with $80 or more paid by each subscriber for a single month for cable TV watching.

By encouraging an entire generation to watch television without commercials, pushing away viewers from live shows and forcing them to reschedule their viewing experience on their own terms, Netflix and peers are draining the very source of revenues that for decades sustained TV content providers.

Advertisement
It is true that audiences are watching more television than ever but they are doing so on on-demand platforms instead of gluing on to TV boxes.

If viewers continue to avoid the advertising, which is TV sector’s bread and butter, and ad revenue continues to dwindle, how will TV content producers and cable players find alternative sources revenues without which their death would be expedited?

Branded content and promotion are touted as one alternative. Producers of TV shows can partner with brands to create sponsored promotional vehicles for the show that also help boost awareness for the brand. By being associated with viewers’ favourite programmes, brands gain and expand visibility, in turn, forcing them to sponsor such shows.

However, these alternatives can fill in only a minuscule portion of the windfall revenues TV sector has generated in yesteryears through real-time advertising.

Advertisement
So far, pay television players have managed to escape an untimely death by making sure consumers cannot watch current episodes of their popular shows unless they pay for cable. In this respect, they stayed away from committing a horrendous mistake that newspapers did a decade ago—offering the same content online for free and expecting subscribers to pay for it.

Pay TV players and content producers and owners have restricted on video service providers’ ability to buy rights to shows until after they have aired on television.

However, this seems to have only prolonged the demise for traditional television players. As online video subscription services are draining television advertising revenues, the cable TV sector needs to reinvent its business model to ensure there is enough revenue to fund production of shows, failing to do which will make its journey hazardous and perilous going ahead.

In an age where the division between virtual and physical is getting blurred, viewers would also look for ways to get entertained with minimal expenditure physical effort. Going ahead, entertainment devices, including video streaming ones, have to be embedded to one’s physique similar to the way watches and specs are worn. And internet-linked players such as Netflix and peers whose offerings can be delivered on smaller, wearable devices, are going to trump pay TV here too. As challenges mount, how long can pay TV prolong its demise? One has to wait and watch.