Will India Witness A Boom In Healthcare Sector? 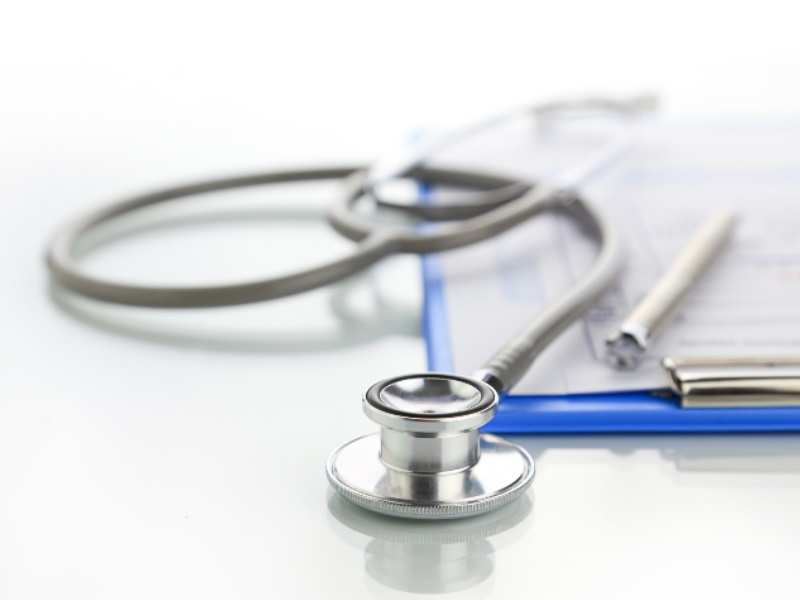 There has been a significant ‘change of guard’ in the country. The new government is in place and anticipations are high that new economic policies will roll out sooner than later. After a long period of below-par performance, the ever-depreciating rupee has picked up pace and this may provide a major boost to trade ties with other countries. However, there are several other sectors that will greatly benefit from the rupee being on a positive spree, especially segments like leisure travel and medical tourism. The reason for this is obvious. In both cases, the visiting traffic is availing services within the country, thus giving a boost to both hospitality and industries.

But right now, the focus is on the new Health Minister, a medical professional himself. Dr , who was responsible for the most popular pulse polio drive that he had undertaken when he was the in Delhi government, has reaped rich benefits for a country that battled the dangerous disease and got rid of it. More progressive policies are expected to roll out, thanks to the new government’s initiatives.

However, one cannot deny that rural health initiatives in India have been patchy, with the urban populace grabbing the largest chunk of the healthcare pie. For instance, 28% of the urban Indians have access to nearly 66% of healthcare initiatives while the rural majority struggles to access the remaining 34% benefits.
Advertisement

India’s spending on healthcare is also dismal. It is just $43 (per capita) a year, compared to $85 in Sri Lanka, $240 in China and $265 in Thailand. In other words, India has been spending just 1.2% of its GDP over the past decade although it is now high time to increase the spending to at least 2.5%.

But due to its urban approach, India has grown into a coveted healthcare destination, with liberal economic policies helping the healthcare sector grow better and faster. As specialty hospitals gun for private investments and corporatisation, the entire system tends to grow more hi-tech, efficient and professionally oriented – ensuring state-of-the-art facilities, speedy recovery and great hospital stay experience. In other words, India has been working towards a complete healthcare transformation for some time now.

Over the past decade, even policy level changes have re-emphasized the vision of creating access to a minimum set of healthcare services for all. As for medical tourists seeking healthcare support in India and boosting several other industries in the process, the country offers some of the best facilities available in the world.
Advertisement

The Indian healthcare system has seen a two-pronged growth strategy in the recent past. As the country is well known for its alternative and holistic healthcare systems like the Ayurveda, it has tried to tap the potential of both modern and traditional medicines to put in place a comprehensive healthcare system.


Among the nations that are gaining popularity as the most coveted destinations for medical tourism, India is vying with countries such as Malaysia, Singapore and Mexico. A patient who visits India to seek medical treatment is also an important customer who will boost the local hospitality industry. In fact, when a person arrives here to avail of healthcare facilities, the average stay is 30 days and above, according to the data available.

Advertisement
Confederation of Indian Industries (CII) also notes that about 150,000 medical tourists preferred India over other countries in 2005 although the sector enjoyed least support from the government. At that time, hospitals were not into branding in a big way and the recommendations or testimonies were few and far between.

However, analysts who are following the trends in the healthcare sector are confident that the numbers will climb up to 3,200,000 by 2015, with major surgeries being carried out in areas such as bone marrow transplant; ocular disorders; liver, kidney and heart surgeries, and hip and knee replacement.

At this juncture, it is critical to note that things had looked bright for India at the outset, but last year was not as growth-oriented as one would expect it to be. For one, private equity took a beating in terms of investments flowing into various industrial sectors. And the depreciating rupee brought PE investments in the healthcare sector down by 18.5% from the previous year.

Advertisement
Recently, InternationalLiving.com conducted a global survey on retirement index and identified the countries with best healthcare systems in the world. Good policies, people-friendly facilities and affordability of healthcare services served as the parameters for this survey. France, Uruguay, Malaysia, Costa Rica and Mexico were rated among the best countries that provided the most evolved healthcare systems to their citizens.

With healthcare and life sciences emerging as the major focus areas of investment and growth in the coming years, it is now imperative for the governments to take a huge leap in this direction.
And the focus needs to shift from the urban-centred approach to rural areas which are lacking basic access to modern healthcare facilities till date.