Will the proposed Greater Noida airport be a bad idea too? Past experiences can make you think so 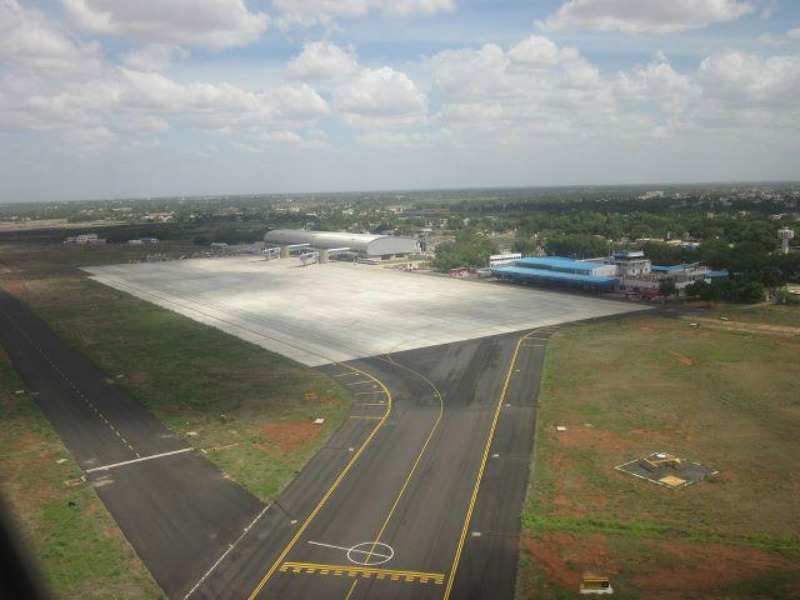 The Chandigarh International Airport, which was built at the tune of Rs 1400 crore, has failed to start international flight operations.

This international airport was inaugurated with much fanfare and was supposed to handle pressure of Indira Gandhi International Airport in Delhi, which is just 250 kilometres from Chandigarh.

However, it did not attract anyone and now the airport is under scanner of the Punjab and Haryana High Court.

“Delhi’s is capable enough to handle the rising growth of air traffic. As of now, the total terminal passenger capacity at the IGI Airport is 62 million passengers per annum against the actual traffic of approx. 41 million passengers handled in the FY 2014-15,” said an official.

“As per the master plan IGI Airport is expected to handle 109 million passengers in the year 2034. This would be adequate to meet the likely traffic demands over the next 18-20 years,” he said.

Now, the Uttar Pradesh government recently sought approval from the Indian government for an international airport in Greater Noida’s Jewar, which is around 84 kilometres away from Delhi.

“Huge investment has already been made for expansion of the passenger handling capacity and modernisation at IGI Airport Now, a new airport within 84 km radius is sheer wastage of public money,” said the official.

India has spent more than $50 million since 2009 on eight airports that do not receive scheduled flights - white elephants that are a reminder of the pitfalls for Prime Minister Narendra Modi as he bets on an infrastructure drive to fuel growth.

Even Jaisalmer airport met the same fate as after two-and-a-half years of completion, it has no flight operations.

The proposal for an airport in Jewar was first mooted in 2001 by Rajnath Singh, the then chief minister of Uttar Pradesh. His successor Mayawati also backed the plan and acquired more than 2,000 acres for the proposed airport.