Wise words for marketers, Twitter may just help you lap up more consumers 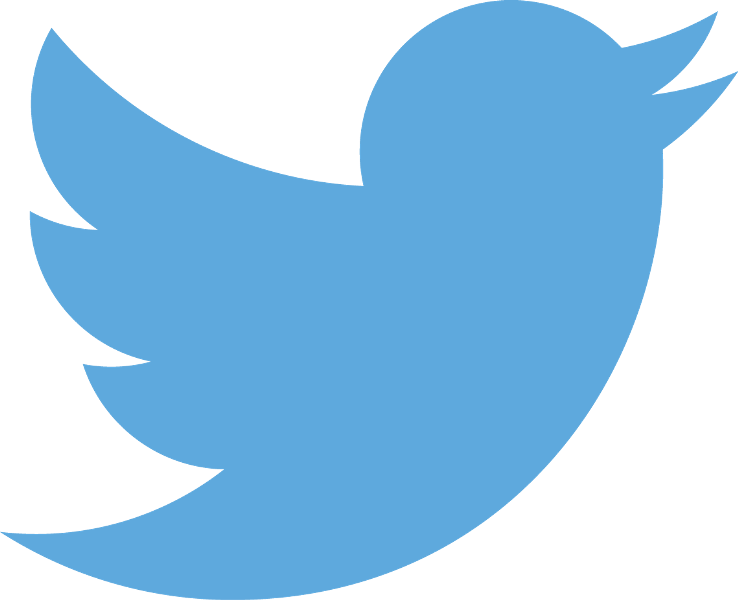 Advertisement
It seems popular social networking website is the next big thing on the digital marketing platform. While internet users are increasingly joining the Twitterati bandwagon to share their views on almost everything under the sun, marketers across the country too are realising its importance from the brand’s point of view.

“The term ‘social media’ is used quite loosely in India. I would like to call Twitter as the platform for live experience network,” said , country head of Twitter India at the organised by Events & Entertainment Management Association (EEMA).

He added that more than 500 million tweets are sent daily across the world. “We are in the business of live marketing. We have found out that 75% of the tweet views of the actual tweets happen within an hour of it being posted,” noted Jaitley.

Leveraging the growing reliance on mobile for both consumers and the brands, he explained that Twitter is a great way for brands to personally interact with the consumers.

In India, Twitter is widely accessed by the users through their phones. “Our data suggested that 76% of the users access Twitter via mobile phones,” he pointed out. The company recently acquired Bangalore based ‘missed call’ marketing start-up .
Advertisement

ZipDial offers services to large brands which include Unilever, Gillette, Amazon, Facebook and also Twitter. The company assigned special numbers to its clients, which are then shared with their target audience through traditional media. Under this arrangement, consumers could give a missed call to the specified number and the companies would get back to them. Marketing experts called it a great strategy for marketers to directly connect with the consumers especially in semi-urban and rural areas where mobile was the primary source of communication.

According to Jaitley, at the time of live mass media events, impressions on the digital media across the web plummeted with Twitter being an exception. “ There were 118 million tweet views during the India-Pakistan match,” he noted.

However, Jaitley said that before leveraging Twitter’s popularity for brand connection with consumers, marketers should first understand the level of conversation that is happening on Twitter. “Dig out the conversation about your brand on Twitter and understand how it is being talked about on the platform,” stated Jaitley.
NewsletterSIMPLY PUT - where we join the dots to inform and inspire you. Sign up for a weekly brief collating many news items into one untangled thought delivered straight to your mailbox.
CAPTCHA: