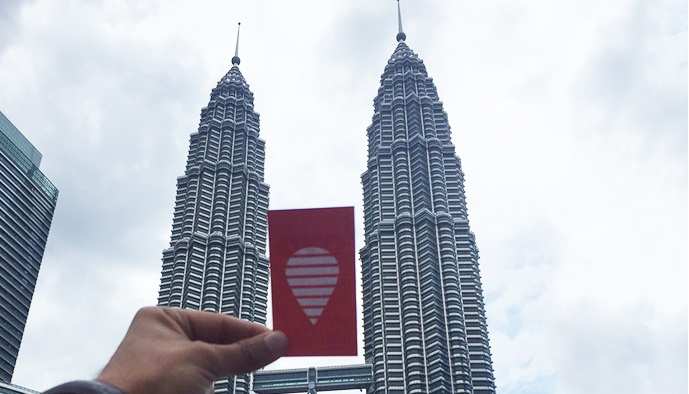 “We are grateful that we had a terrific ride and we never imagined we will be where we are today...” a rather thrilled 22-year-old founder and CEO of , , wrote in his official blog.

It indeed has been a great year for OYO, we feel. For a company claiming to have expanded from just 3 cities in January last year to 165 cities, 4000+ properties and 40,000+ rooms now, Oyo Rooms has superseded expectations. It sure has come a long way in a very short period of time. And so has its leader Ritesh, personally.

Advertisement
Defining what a new age entrepreneur is, he is now among the 45 Indians or Indian-origin people who have made it to ' annual list of achievers under the age of 30.

With some great experiences and initiatives for the folks at OYO to relish from a successful 2015, we are now expecting 2016 is likely to get the young minds at work here, chase even bigger milestones. Testimony to this is the fact that as the New Year sets in, the budget hotel aggregator has taken a major leap. It’s gone overseas!

Yes, hear out an excited Ritesh himself: “A small team at OYO worked very hard last 3 months to launch OYO in the international market. And after a December of stealth testing, I am happy to announce that you can now officially check into an OYO in Kuala Lumpur. We are all very excited and as always with a city launch, you can see the visiting card photo!”

Advertisement
With this significant move, this Indian startup has marked its entry into the international market. It now eyes “travel markets across the worlds that have the same characteristics as here in India - trust deficient, unorganized and love for travel.” With Malaysia already in its net, the plan now is to take OYO to all such markets this year.

Meanwhile, reflecting what a good leader means, Ritesh credits his hard-working team for all the success OYO has been able to achieve since its inception. He says: “Each one of us, who joined OYO, has loved it as our own. It gives me immense happiness to see us working together day and night to take OYO to greater heights. We were just a team of 150 at the beginning of the year and now we are 2,300. Our family has grown bigger but, it’s still as close-knit as it always was."