Advertisement
Preeti Soni
Sep 7, 2019, 01:12 IST
Facebook/Manvendra Singh Gohil
, the crown prince of one of India's oldest royal families came out of the closet on Oprah Winfrey show in 2007. He did not have it easy, after declaring that he was gay.
Advertisement

As India prepares to celebrate the first anniversary of Supreme Court's verdict to revoke Section 377, the country's first openly recounts his 20-year-long treacherous journey to a normal life

His former subjects and community was outraged. People burnt his effigies, and his own mother took out a newspaper ad disowning him.

But a lot has changed in the last 12 years. Apart from many other fans, his own relatives now scramble to click a selfie with him.

Manvendra’s life has been a rollercoaster ride, and it started with excessive attention and adulation. When he was ten years old, he was once a chief guest at a school function where he spoke. His mother did not have an adorable nickname for him. She used to address him as Yuvraj (prince).

They tried to ‘cure’ him, and made him undergo shock therapy and counselling. They even enquired if a surgery could fix him!

The ultimate Indian parent drama--jumping in a well

Advertisement
A psychiatrist however recognized his ‘natural’ feelings and tried to counsel his parents instead. But they chose to unleash the ultimate Indian parent drama.

“If you don't follow what they say they will emotionally blackmail you by saying---We will jump in the nearby well," he reminisces.

And a lot more pain was in store. "I was asked to try everything from being vegetarian to write Ram Ram, (the name of Lord Ram) thousand times." His parents also approached religious leaders. Sadly, a lot of them were either gay or lesbian themselves.

Manvendra is no exception. As many as 80% of the gay men in India are married to women. This doubles the number of victims as women too are trapped in unhappy marriages.

Now several universities invite him to talk to students about homosexuality. He was also asked to introduce the history of LGBT movements in textbooks. Prince Manvendra also fought against the draconian Section 377 which criminalises gay encounters, with his Free Gay India movement in 2014.

Now, that the Section has gone away, he travels around delivering lectures and participating in rallies to spread awareness on HIV/AIDS. He wants to raise a fund of $400,000 to house at his palace.

Advertisement
But social restrictions on gay love are a paradox as ancient India had celebrated it, thousands of years before Christ. There is evidence of this everywhere.

"We come from a country where sculptures showing men having sex with men are openly displayed at Khajurao," Manvendra says. 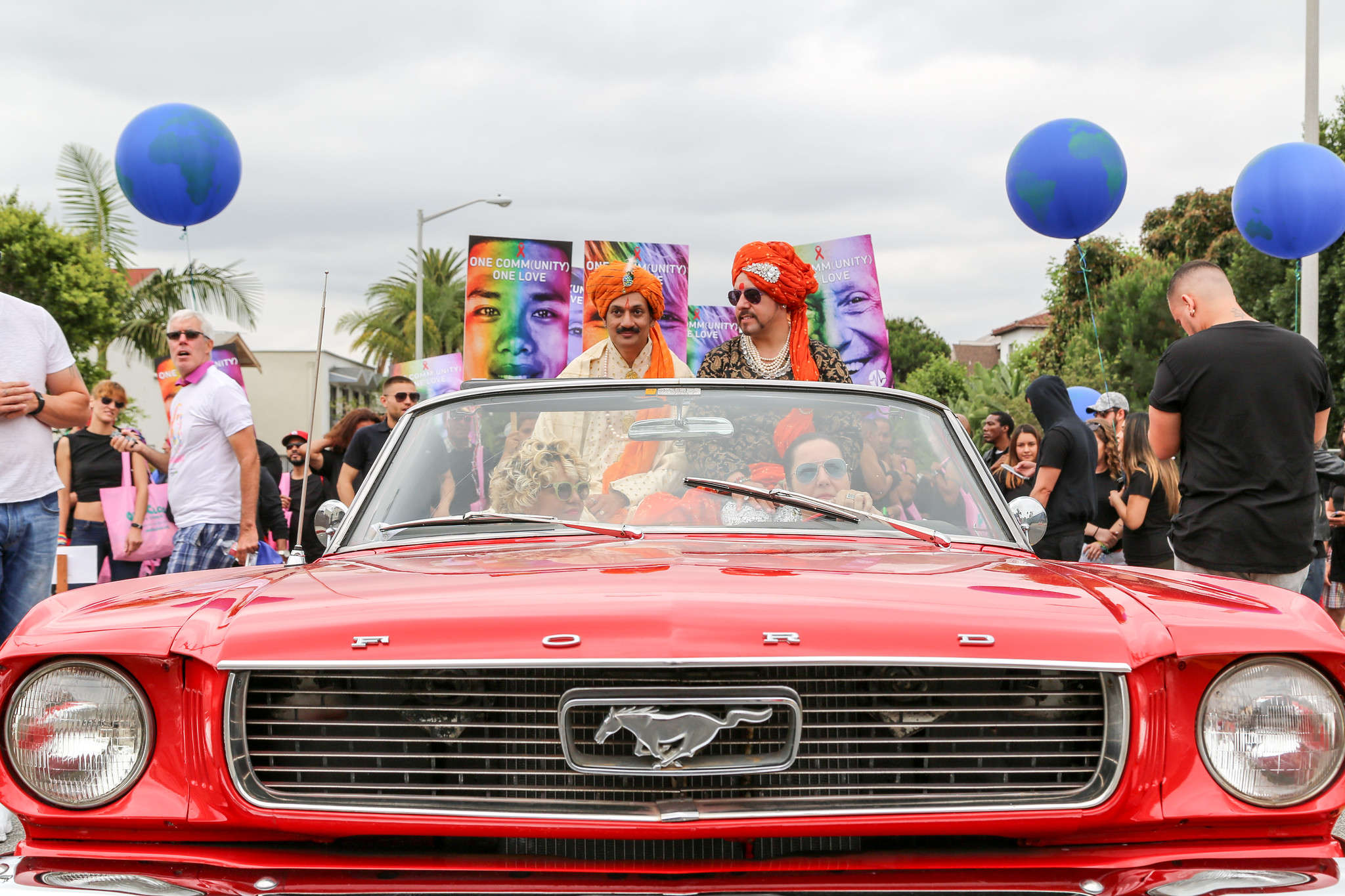