Worrisome? Cloud computing, automation may slice 50% of the IT jobs 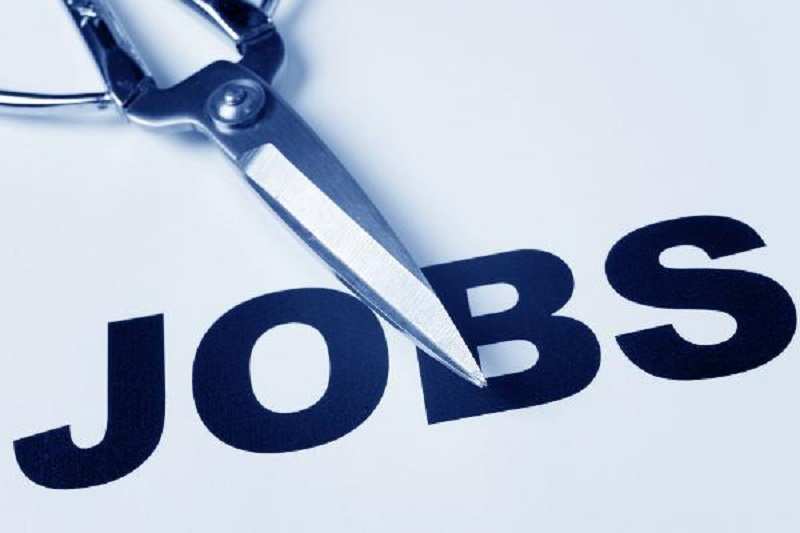 Nearly over $200 million worth of IT deals are up for renewal in 2017 and 2018 and with it one-third of the contacts will be removed along with nearly 50% of the IT workers that will lose their because of the automation.
Advertisement

According o an IT consultancy , the situation has become competitive as more and more players chase a decreasing value of deals.

"We expect that the renewals market will see intensified competition, largely between incumbents that are driving self-disruption through innovation and automation to bring more client value even before the contracts terminate and niche providers who focus on business problem solving," , India head at ISG, told ET.

Goel also added that more than 5,500 deals will be expiring across geographies and verticals in the next two years and their renewals will affect the way industry works for the next three to five years.

However, like any other thing, this also have a bright side. Out of the 10 top deals coming up for renewal in the next two years, Indian IT companies have a stranglehold on only one, giving them a chance to lure away business from rivals.

Advertisement
ISG said the situation was complicated for incumbents in the deals, who would have to chase a smaller contract size and also stood a significant chance of losing out.

However, Goel also said that 65% of all deals were re-opened for more competitive bidding. He said 20-30 per cent of the deal value would be lost to digital technologies such as cloud and automation. Now, even small companies like and Hexaware are bidding for parts of larger deals.

"They have realised they have to bid for these larger contracts because when you are at half-a-million dollars in revenue, $1 million and $5-million deals no longer move the needle. And now, clients are open to splitting the contracts if you have a good offering," Goel told ET.