No more running from pillar to post for PGs or flatmates. WudStay has the solution 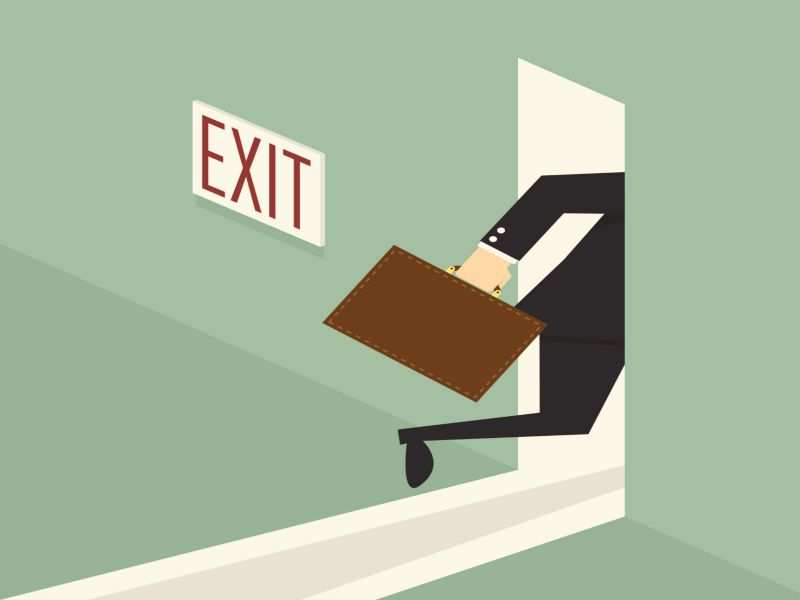 Hotel aggregator has caught the nerve of the working professionals and students and is extending paying guest accommodations.
Advertisement

The budget hotel aggregator is introducing PG and has entered into a deal with around 50 PGs in Delhi, Gurgaon, Mumbai, Bengaluru and Kota.

"A huge section of the Indian population move out of their home cities for work or education and due to the unorganised nature of the space (PG), they find themselves struggling to find decent accommodation for months," Prafulla Mathur, CEO, WudStay, told ET.

WudStay is not new in this unorganised segment as other startups such as Grabhouse and Nestaway are also entering into PG accommodation space, in the back drop of rising rentals of houses and flats.

WudStay, which was founded in April this year, is present in more than 40 cities and wants to increase the count to 65 cities in next one and a half years.