Xiaomi and Foxconn set up Make in India with Redmi 2 Prime for Rs 6,999 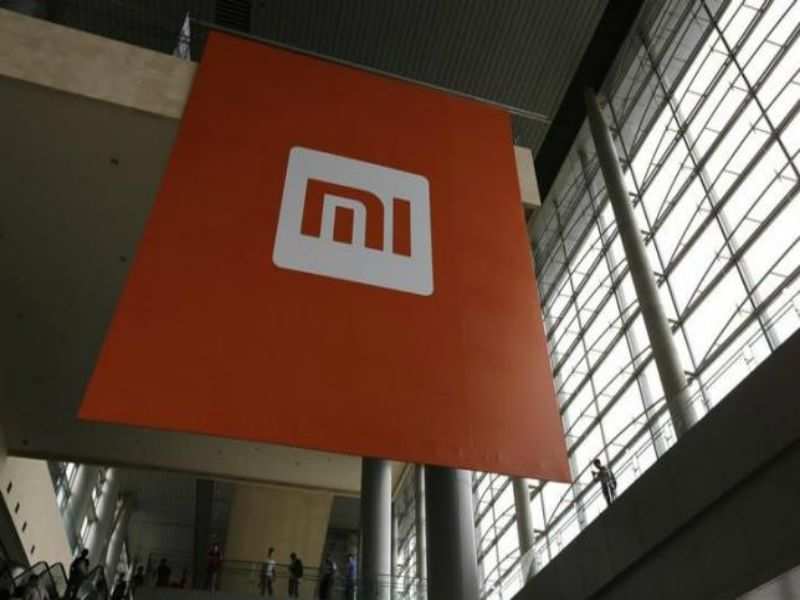 becomes the first Chinese brand to set up its manufacturing shop in the country with able assistance from and they have chosen Andhra Pradesh as their first stop. The plant located in Visakhapatnam (or Vizag) will be entrusted with making phones locally for the consumers, thereby shedding away their flash model online sales in the near future.

Kicking off proceedings, Xiaomi will be manufacturing Redmi 2 Prime smartphone initially with other models expected to be part of the set up in the coming months. The announcement was made during an event which was attended by Hugo Barra, vice president – Global at Xiaomi, Manu Kumar Jain, general manager at , and , chief minister of Andhra Pradesh.

Redmi 2 Prime is the upgraded version of Redmi 2 with bumped up storage and higher memory count as well, rest remains the same. Foxconn has been actively hunting for partners in India and their objective to set up plants in every state of the country epitomises the current regime’s dream to get India on the manufacturing roadmap much akin to how its global counterparts these days.

Advertisement
Redmi 2 Prime sports a 4.7-inch HD display, powered by quad-core Snapdragon 410 CPU with 2GB RAM and packs 8MP (back) and 2MP (front) cameras with 4G LTE support and dual-SIM slot. The phone will be available in the coming days.

Andhra Pradesh is one of the few states in the country to have opened itself to the prospect of luring more and more IT companies and bringing Xiaomi with Foxconn is another big step to its promise.

Next StoryAfter kerosene, government caps LPG subsidy at Rs 18 per kg
Advertisement
Popular on BI
1
If you have taken Covishield shots, watch out for these blood clot symptoms listed out by India’s Health Ministry
2
These 6 countries have produced the most Miss Universe winners
3
WazirX has listed Shiba Inu — here's everything you need to know about the said Dogecoin killer
Latest Stories
Trending News
Buying Guides
Advertisement
Advertisement
After kerosene, government caps LPG subsidy at Rs 18 per kg
Researchers analyzed data on explosive Twitter controversies - and then came up with this abstract art
How Comedy Central's funniest show tells a full story while adapting to an online audience
Popular Categories
Trending Right Now