Xiaomi Gearing Up To Launch In India 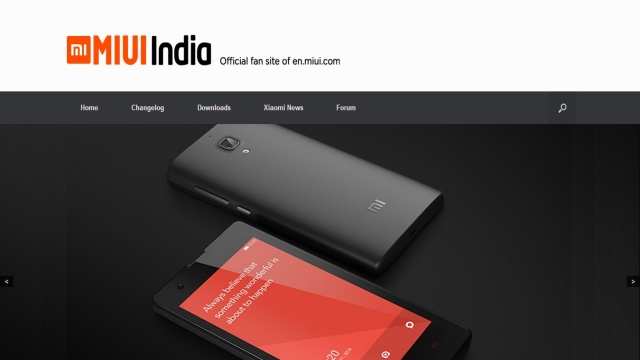 After Gionee and Oppo, now the Chinese brand Xiaomi is eyeing the Indian market. In April 2014, the company had shared its plans to launch in 10 new markets, which included India. However, at that time the company did not divulge the exact time frame by which it would be planning to start offering devices in the India market.

Ahead of the launch, Xiaomi has launched the India website and its Vice President informed the world about the same through his G+. He shared, “Our journey into India starts at www.Mi.com/in. Exciting times ahead!﻿”

Indeed, it looks like we are in for some exiting times with an addition of another player in the Indian market. So far, Gionee in India is making some interesting moves, by launching good smartphones at interesting price points. Also, it is looking at expanding its dealer network at rapid pace. Gionee is also banking heavily on advertising to make a connect with the potential customers.

Coming back to Xiaomi, so far we are not sure which mobiles the company will launch in India first. However, given the fact that its website reads, “With Mi in India”, we will not be surprised if it launches Mi3 or its forthcoming flagship Mi3S in India.