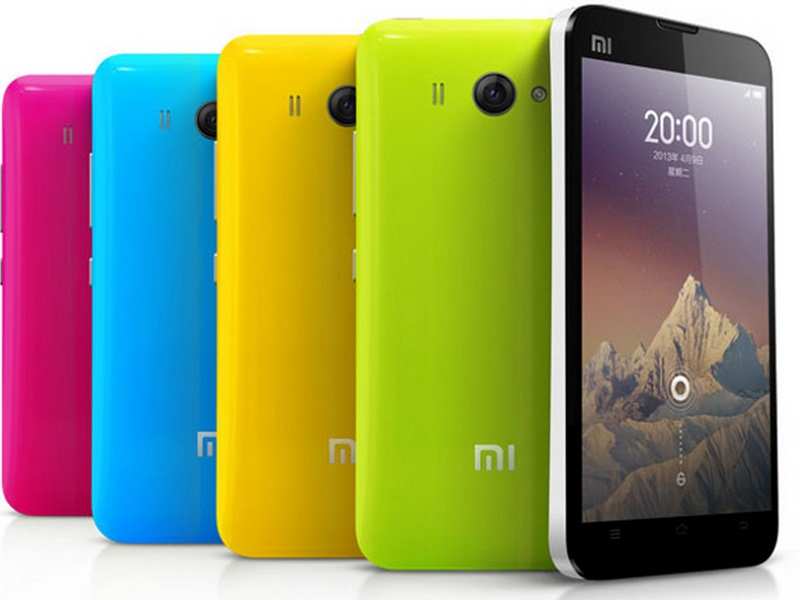 Known as the ‘Apple’ of , is now the world’s third biggest vendor only three years after launching its first mobile device, trailing behind Cupertino-based firm and South Korea’s Samsung, as per the findings by the International Data Corporation ().

For last three months, more than 327 million new smartphones were shipped out from factories across the globe. Notably, Xiaomi has been responsible for more than 5% of them.

According to IDC, Xiaomi's rise has been remarkable both for how quick it has been and for the fact that the company still operates primarily in its home market of China.

Advertisement
Recently, the company has broadened its reach to adjacent countries in Southeast Asia, which includes India and Singapore. It is important to note that Xiaomi’s growth remains testament to the incredible explosion in smartphone demand being experienced by China.

As per another separate report from Strategy Analytics, which goes in sink with IDC's conclusions, has also highlighted Samsung as the biggest market share loser amidst heated competition from Apple and Chinese firms like Xiaomi, Lenevo, and Huawei Technologies.

Both data firms report Samsung ceding roughly 10 percentage points. This means the South Korean tech giant, which commanded a third of the global smartphone market a year ago, has slipped to a nearly a quarter today.

Advertisement
The impact of this slowdown has been felt immediately by Samsung, which just reported its smallest set of quarterly earnings in a long time.
With the release of its new 6 series, Apple is as steady as ever and continuously growing its iPhone shipments. It is important to note that Xiaomi remains committed to its low-cost approach and will keep on expanding internationally.

However, Xiaomi’s global vice-president Hugo Barra told The Wall Street Journal this week that the US does not figure in the company's expansion plans.