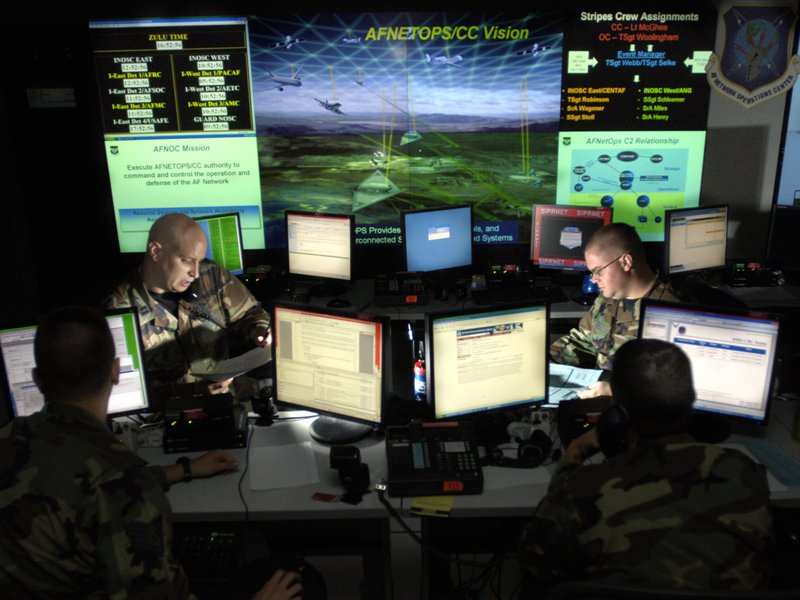 This is a very bad news for netizens. Cyber criminals have devised what is now called ‘fake technical support’ model to steal consumer data. According to a report by security software firm , scams involving fake technical support saw a whopping 200% increase in 2015 across the world.

It should be noted that the countries that had most reported tech support scams were the US, UK, France, Australia and Germany. In total, Symantec blocked more than 100 million tech support scams last year (globally)," he added.
Advertisement