You can soon own a foldable house that can be transported anywhere in minutes, thanks to IIT Madras students 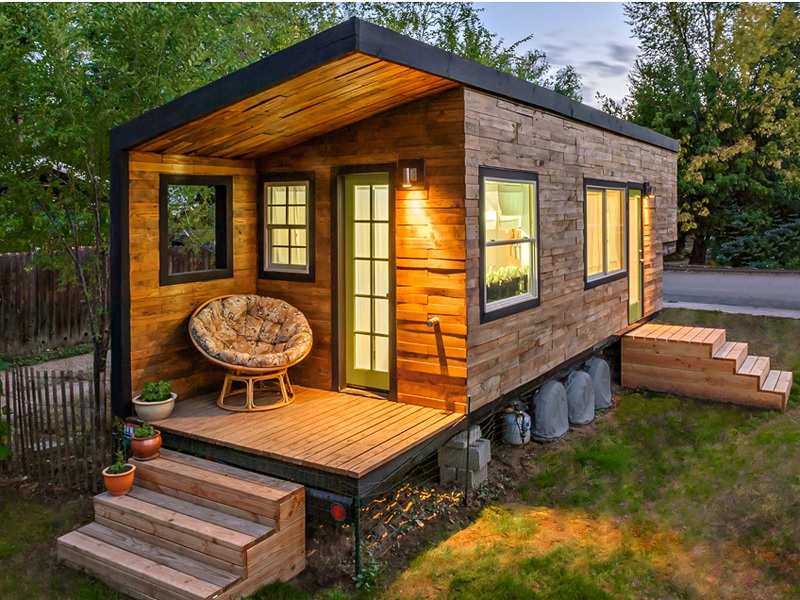 Now, you may be able to fold a two-storeyed house made out of metal frames, thanks to eight from IIT-Madras.
Advertisement

This bunch of innovative students have developed a prototype of a portable house that can prove immensely useful at times of natural disasters.

Shreeram, a third year civil engineering student who is a part of this stellar innovation, said, &ldquo;Hundreds of people were displaced and had no shelter after the floods in the city last year. It was then we decided to come up a . Wooden panels can be used as walls. Any material can be used.&rdquo;

52-feet in length and breadth and close to 40-feet tall, the walls of this are interchangeable. Sounds unreal?

Here's more: You can unfold its metal frames and fix panels, which will act as the walls of the house.

Advertisement
What's more - there are provisions for electricity and water supply as well!

Rooms can be dismantled and folded, but the toilet (13-metre) is a separate box which gets fitted to the one end of the main house&rsquo;s frame.

While, the project is still in the prototype stage, the students are looking to set up a startup to make this a reality. They are hoping to sell each unit for Rs 3 lakh when the house is ready for commercial use.