Why Keto diet is bad for you and can prove fatal 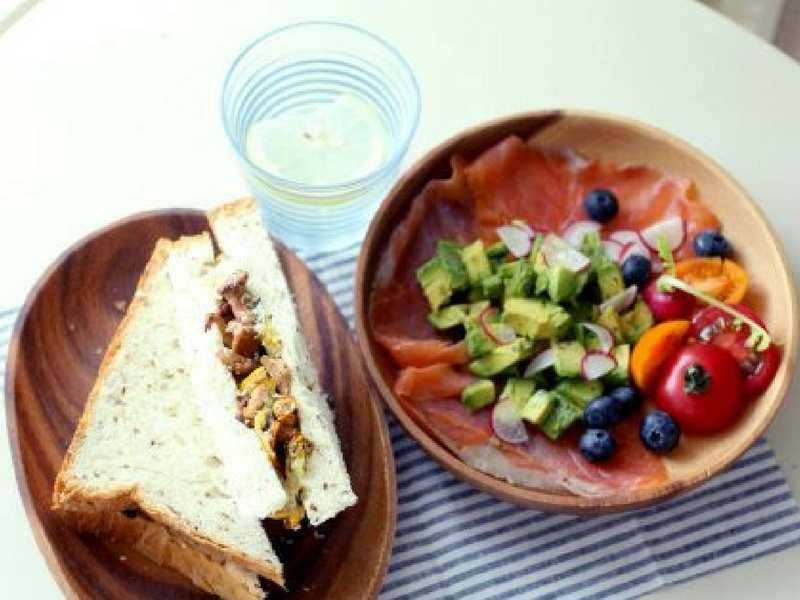 Are you aware of ? Well, here’s a diet, which lets you eat anything at your wish yet lose weight with zero workout. Yes, no workout is the catch and that too without discriminating between foods.

Your question will be , why bother when we are losing weight by having pasta, Maggi or McDonald's or double cheese burger!
The problem is not with the diet; problem is with the side effects which this diet brings.
Advertisement In a chat with Business Insider, Ashishh Gupta, Director, Gold’s Gym, Gurgaon we deconstruct the growing fad, Keto Diet.
This process of dilution of fat is called ketosis, popularly known as keto diet or low carb high fat diet.

Keto diet was basically invented for athletes and bodybuilders to help loose fat, during vacation, by eating less carb and more of fat, when they are not working out at all. This was also meant for the patients with diabetes to stabilize their sugar levels. So it acts like a factory reset system for body.

However, lately keto diet is now being used by many nutritionists. When your glycogen stores are low, fat goes through a process to produce fatty acids, some of which get further changed into ketone bodies. When your body needs energy, for example, for your daily routine work, your body uses those fatty acids instead of glucose as a source of energy.
Advertisement

So it looks quite good, so why the fuss?

Well, the diet is good, if done in moderation, maybe a week tops or a fortnight. But in this scenario it is not.

Burn Fats Advertisement If you consume ketogenic diet, it improves your body’s ability to exploit stored fat for energy production. You body’s ability to convert fat into fuel decreases if you consume a meal that is rich in carbohydrates. However, in the state of ketosis, your body has no option other than turning to fats for fuel.

Aids Excretion of Ketones
When in a state of ketosis, your body is no longer in need of ketones and, therefore, has to be excreted via urine as a waste product. This implies that your urine will constitute body fat. The best thing about this is that your body no longer requires storing energy substrates for future use.

Protein Sparing Effect Advertisement Let’s assume that you consume an adequate amount of protein and calories in your diet. When your body is in the ketosis state, it would go for ketones rather than glucose. Because your body contain high amount of fat, there won’t be any need for protein oxidation to produce glucose through a process known as gluconeogenesis. This means protein will be used in other functions in your body.

Lowers Insulin Levels
A decrease in insulin levels in your system promotes lipolysis and release of free glycerol. This is in contrast to when you eat a normal diet when the insulin levels rise to the peak. Additionally, low insulin levels favour the release of hormones such as the growth hormone.
While you were by now convinced of the good effects, the side effects would scare you to hell.
Advertisement Triggers Fatigue And Brain Fog
Once you resort to a ketogenic diet, there is a likely that you will experience fatigue and brain fog for the first few weeks during the metabolic shift.

Altered Blood Lipid Profile
This is a major concern in people in ketogenic diet because of the fluctuations in the amounts of fat in the diet. Statistics indicate that alteration in blood lipid profile increases cholesterol levels.
Advertisement Triggers Micronutrient Deficiencies
Due to restriction of carbohydrates in ketogenic diet, micronutrient deficiencies can result.

Triggers Ketoacidosis
If the level of ketones in your blood skyrockets, ketoacidosis may occur because ketones are acidic in nature. This means your blood pH could become lower which can spell death. However, this should not be a major concern if you are not diabetic.
Advertisement Sagging of skin
It is a well-known fact that working out tightens one's skin. In absence of that, any drastic weight loss will lead to sagging of skin on face, abdomen, thighs.

In a nutshell, this is great diet if done just to reset your system and help you lose those last 2-3 kilos of fat. But if this diet is relied upon to lose a lot of weight, then be careful about the side-effects.