Here’s Why It Makes Good Business Sense For Indian Mobile Companies To Manufacture Phones In India, Just Like Micromax Is Trying To Do 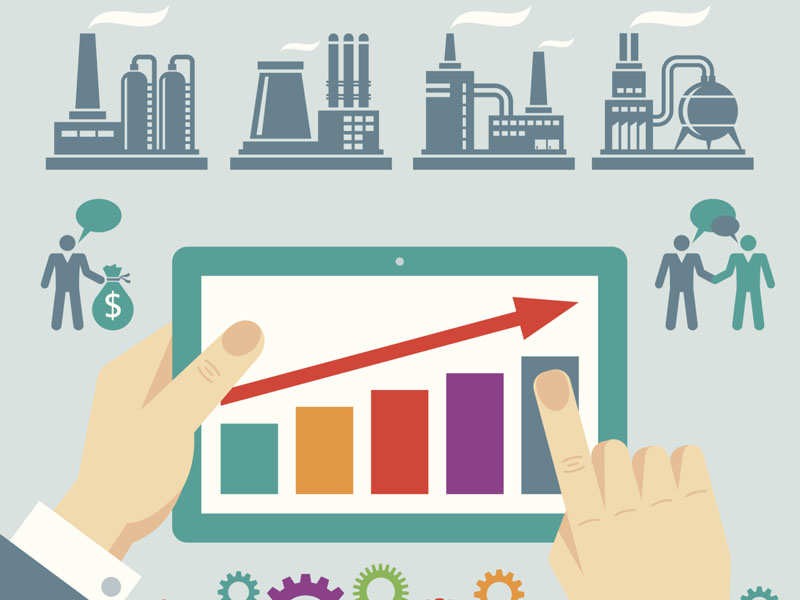 Last year Celkon was in talks with the government in India to set up a plant in the state. This came across as good news for Indian manufacturing units, as it could spark a gadget revolution. However, soon the reports died down and there was no update on whether the Indian company will produce mobile phones here.

Now, the news of manufacturing Mobiles at their Rudrapur Plant in Uttrakhand can be seen as the spark that will put life into the Indian electronics production industry. The buzz is that Micromax is manufacturing phones within India, but the reports are still unclear on what category of phones will be produced. Nevertheless, this is good news. As more Indian players will be able to set up shop within the country and give a boost to the Indian manufacturing.

Why is it good?
According to a report released by Indian ministry of health and family welfare in 2012, India with over a billion people is the second largest mobile phone user in the world. There are several Indian mobile makers in the country such as: Micromax, Lava, Karbonn, Spice and Celkon. All of them manufacture their respective mobile phones in China and bring them to India.
Advertisement

If the Indian players start to make phones within India:
· Companies will save a lot on the transportation costs.
· Will create more employment within the country.
· Money that is spent stays within the country.
· Indian will get cheaper.
Advertisement
· The companies can keep a strong check on the mobile phone’s quality.

This is just the tip of the iceberg. The economy could thrive if such manufacturing plants come up. They can help the economy grow four-folds and one can also foresee international brands setting up plants within India.

Like China, labour in India is very cheap. More Indian players can emerge and start producing top-quality phones for the world in or around the same costs they are being produced in Chinese factories.

Advertisement
But sadly there are some challenges that the entrepreneurs would face.
The infrastructure in the country is limited. India is still in the developing stages and is looking to break the barrier soon. There have been numerous questions and fingers, pointed at India’s manufacturing neighbours by global industry that has put a dent in their ability to mass produce. The Apple and mishap was one such incident.

This is an opportunity for India. Our nation can quickly step up and take manufacturing responsibility (for multinationals too). The Indian government needs to support the cause well and help with easier loans and flexible manufacturing policies. This will enable the Indian mobile manufacturing to quickly set up and start off.

According to an IDC report, Micromax and Karbonn constitutes to over 35% of the total mobiles sold in India. All of which is being produced in China. If the Indian government quickly helps the Indian mobile phone giants with the right instruments, then all of the produce can be managed within the country.
Advertisement

What else can be produced besides mobiles?
The Indian electronics manufacturing should not be limited to just mobiles. Tablets, laptops and TV production should also be explored. If the first steps take off well, then one can see an explosion. Production of wearable gadgets can also be looked at. This is the new gadget sector, which most global technology firms have their eyes set upon.

Coming back to it, Micromax has made the right move to produce phones in India. Till now only the research and development phase was happening here and the major chunk of the manufacturing was happening in other countries. Other mobile companies should follow suit and think about setting manufacturing units here, which should help them and the country grow at a faster pace.