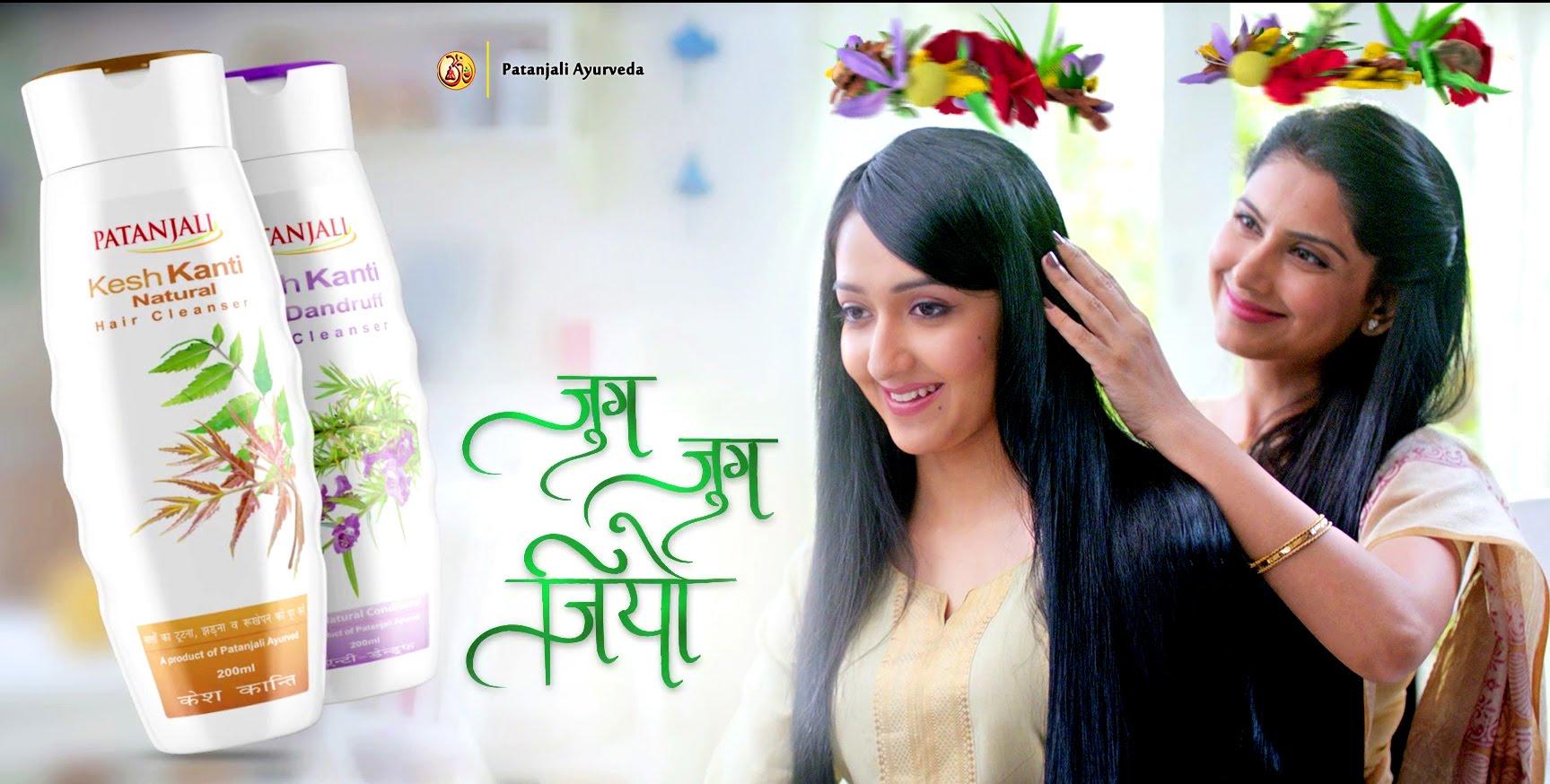 Advertising sector watchdog has rapped Ayurved for "false and misleading" claims in its various advertisements , including for its hair oil and washing powder brands.
Advertisement

The watchdog has ruled that the advertisements of the group associated with Yoga Guru Ramdev "unfairly denigrates" other products in the market.

The Customer Complaints Council (CCC) of (ASCI) has also upheld complaints against advertisements by Johnson & Johnson, Amazon and ITC, among other companies.

In March, the CCC received 156 complaints, out of which it upheld as many as 90 complaints, terming them as "false and misleading". The upheld complaints included 32 in the education category, 30 in the healthcare and personal care category, and further 10 in the food and beverages category.

The CCC found Patanjali's advertisement claim for its product that "mineral oil is carcinogenic in nature and may cause cancer" was false and misleading by ambiguity and by gross exaggeration.

"The advertisement's claims 'Other than Kacchi Ghani process most of the other edible refined oils and mustard oil are made using neurotoxin Hexagon solvent extraction process. To make profits at the cost of consumers' health many companies mix cheap palm oil in mustard oil", were not substantiated and the claims were misleading," it said.

Johnson & Johnson Ltd advertisement's claim on Benadryl DR was pulled up. CCC ruled that the claim "sookhi khansi ko dobara aane se roke (meaning - stops dry cough from reoccurring') is an absolute claim and was not substantiated...The claim is misleading by exaggeration".

Advertisement
FMCG firm ITC was pulled for its advertisement on Aashirvaad Multigrain Atta.

"The advertisement's claim 'India's No 1 Atta' is misleading by ambiguity as the claim support was for the mother brand Aashirvaad whereas the advertised product was only one variant i.e. Aashirvaad Atta with Multigrains. Also, the disclaimer was not as per Nielsen criteria," it said.

Complaint against Kalyan Jewellers was upheld for making 'substantiated claim and misleading by exaggeration" that "Kalyan Jewellers is the biggest jewellery showroom in the world."
NewsletterSIMPLY PUT - where we join the dots to inform and inspire you. Sign up for a weekly brief collating many news items into one untangled thought delivered straight to your mailbox.
CAPTCHA: