Are you ready? Mahindra is looking to invest in startups in agriculture sector 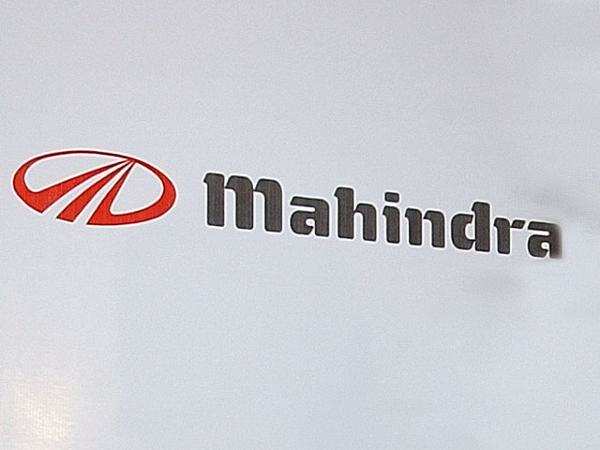 Mahindra Group is looking forward to deepen its roots in the agricultural sector and act as an investor in the space. The Group is said to be in talks with some companies and wants to invest in startups.
Advertisement

"There are 3-4 companies that we are in talks with at various levels of maturity when it comes to possible investments. In 2017, we should be able to close some investments," , president of the Agri-Business at Mahindra, told ET.

The company also wants to co-invest and even collaborate with venture capital funds to attract big money in the agrarian space.

"We would be open to investing along with venture capital funds if a higher ticket size is required. As a company grows and looks for the next round of funding (Series A onwards), we could evaluate if we should get another fund on board," Sharma told ET.

is not only investing but also innovating as it launched MyAgriGuru, a platform that helps farmers manage their crops by providing information on weather, pricing, etc.

Advertisement
"We currently have 10 crops on the app and have tied up with the (IMD) for weather forecast for a five-day period, and also with commodity exchange NCDEX for prices of the produce," Sharma told ET.

Besides, in 2016, Mahindra invested $1 million in MeraKisan, through which farmers sold fresh produce directly to customers, eliminating the middle man. The upcoming investments, too, are likely to be in the range of $1-5 million.
NewsletterSIMPLY PUT - where we join the dots to inform and inspire you. Sign up for a weekly brief collating many news items into one untangled thought delivered straight to your mailbox.
CAPTCHA: