States are competing for ease of business doing 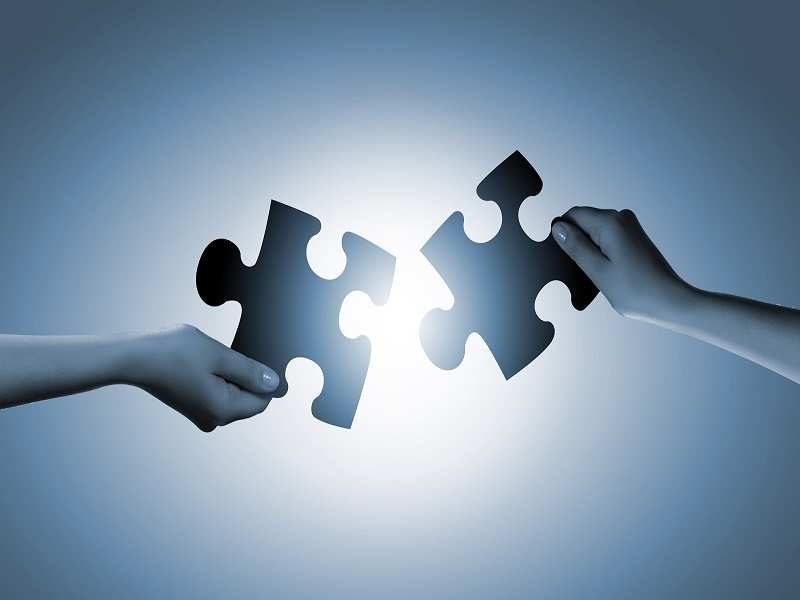 Advertisement
In an interesting competition, Indian state governments are fighting the battle of the '' rankings. The battle has reached the point that some states have even hired top consultants so that they can keep an eye on the entire process.

These consultants include , and , and are expected to not just help states with their own reforms, but also assess the business reforms of better performing states so that discrepancies can be noticed and rectified.

The Department of Industrial Policy and Promotion () also organized a video conference with each state for 30 minutes, so that issues, if any, can be clarified.

"It would have been better if instead of this ranking system which puts significant pressure on states, they could be divided into some quadrants. Some could be mature, other emerging states," Gaurav Taneja, National Leader, government practice, EY, told ET.

This year’s rankings would be announced soon, once DIPP wraps up the process of verifying the claims made by the states, a job half of which has already been done.
Advertisement