Ola S1 Pro Guwahati accident: Ola alleges the victim was overspeeding and braked in panic, leading to the accident

Advertisement
Rounak Jain
Apr 22, 2022, 15:21 IST
The Ola S1 Pro involved in the accident in GuwahatiBalwant Singh / Twitter
Advertisement
Ola S1 Pro, the first electric scooter from Ola, has been under fire – quite literally – for several fires and other incidents involving the scooter. Now, the company has come back with an investigation report into the incident.
According to the findings of Ola’s investigation, the victim was apparently ‘overspeeding’ and ‘braked in panic’, leading to the accident.

The company revealed its findings in a statement on Twitter, highlighting that the victim had been overspeeding for nearly 30 minutes, touching a top speed of 115 kilometres per hour (kmph). It is worth pointing out that this is the top rated speed of the Ola S1 Pro.

Our statement on the Guwahati scooter accident https://t.co/LbwDLXNh3P

According to Ola, the rider in this case had three different overspeeding sessions – during the first two, he travelled 11 kilometres.

The accident occurred during the third session – the victim was apparently riding with the Hyper mode enabled, reaching a top speed of 95 kmph.
Advertisement
During the third session, the rider, as per Ola, panicked, hitting all the three brakes – front, rear, and the regenerative one wherein the throttle is reversed.

Here’s where Ola and the victim’s father differ – according to the company, the Ola S1 Pro did not malfunction, as there was no sudden torque or acceleration observed during the investigation.

But the victim’s father, Balwant Singh, has alleged that there was a fault in regenerative braking, wherein instead of slowing down, the Ola S1 Pro accelerated to the extent that it caused an accident.

@bhash @OlaElectric I had purchased new Ola S1 Pro. On 26th March 2022 my son had an accident due to fault in regen… https://t.co/IY0eDbd4Ym

Singh also states that the S1 Pro went ‘airborne’, eventually crashing and skidding. His son ended up with a fracture in his left hand and 16 stitches on the right hand, after being flown from Guwahati to Mumbai for the treatment.
Advertisement
Business Insider has reached out to Balwant Singh seeking more details and clarity into the matter. We have not yet received any response. We will update this story if and when Singh responds.

In another setback for electric vehicles, a container truck carrying 40 scooters catches fire
{{}} 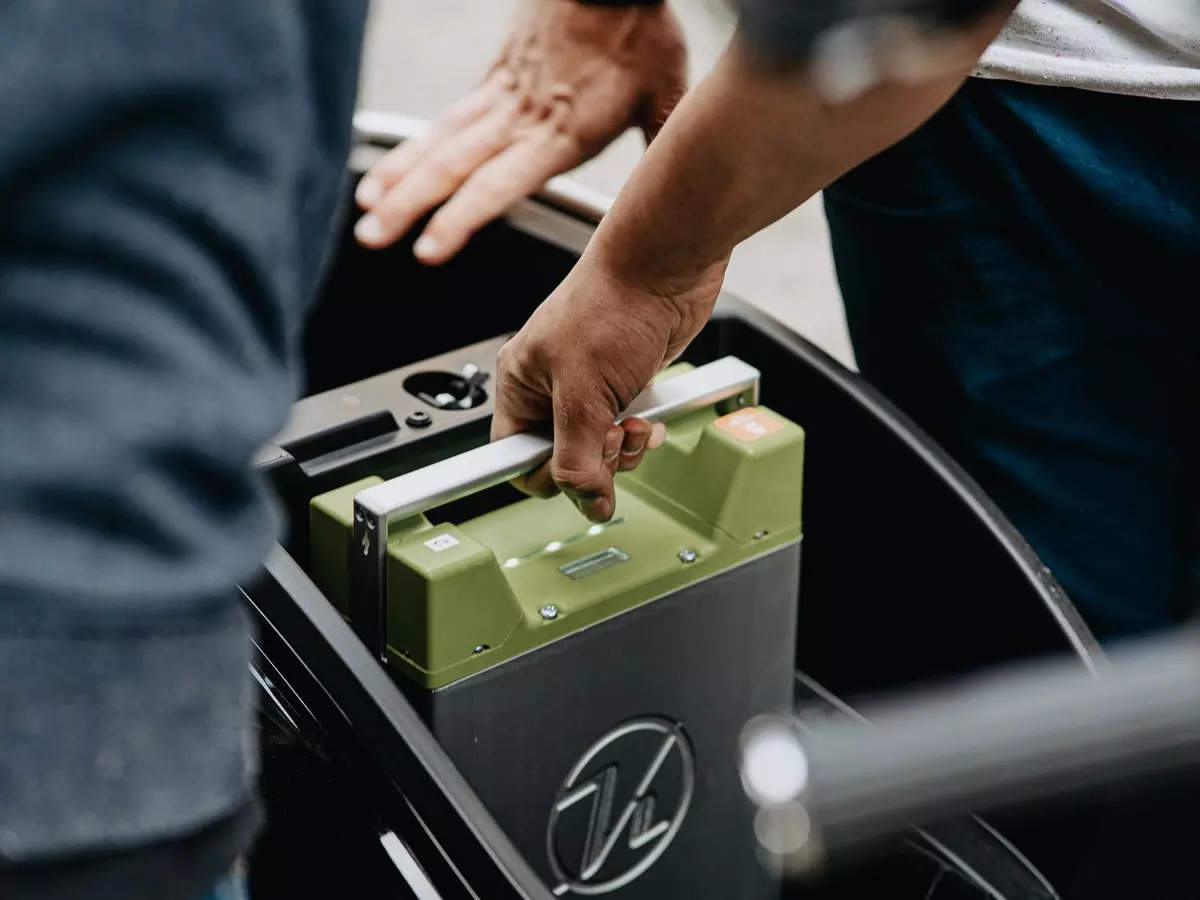