Do you have a Resource Investigator in your A-team? 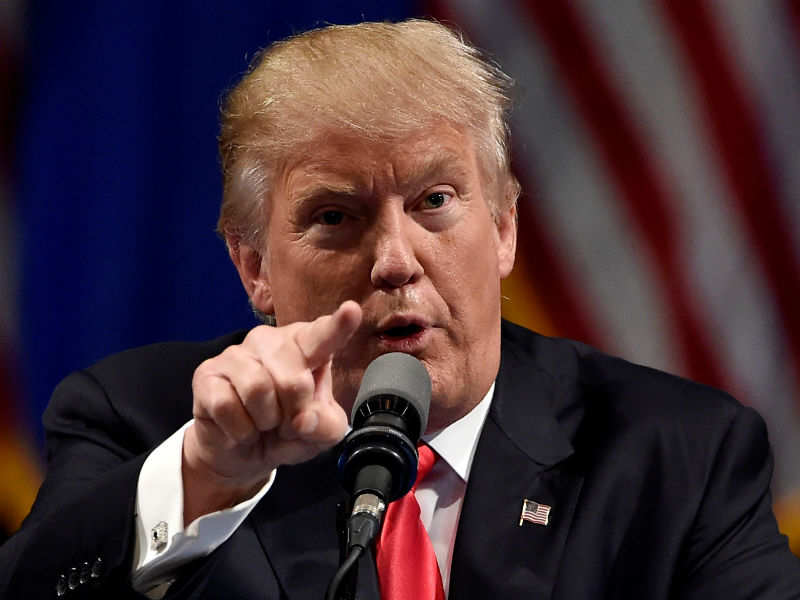 The '' is a Team Role firmly connected with exploration and seeking opportunity. Like all roles it has its qualities and its shortcomings when it interacts with others. Is this you, or somebody that you work with?
Advertisement

The regularly enthusiastic and by and large extroverted Resource Investigator has an irresistible energy for new opportunities. They can be helpful for keeping a team associated with what's happening outside in the marketplace or with different teams, particularly if a team turns out to be inward looking and too task focused.

Who is a resource investigator and Why do you require one

It's one of 9 Team Roles created by to characterize the clusters of conduct that happen naturally when team members and leaders interact.

Resource Investigators are probably the most promptly affable members of the team. They are casual, sociable and gregarious, with an interest that is effortlessly aroused. They are great at communicating with individuals both inside and outside the organization. They are natural negotiators and are adept at investigating new opportunities and developing contacts. Their reactions have a tendency to be positive and enthusiastic, however they are inclined to put things down as fast as they lift them up.

Advertisement
The Resource Investigators are the team members who go out and bring ideas, information and improvements back to it. They have a capacity to think and react quickly and to probe others for information. They make friends effectively in view of their own outgoing and extremely amiable nature. They are rarely in their offices, and when they are - they are probably on their phones.

They are the teams' salesmen, diplomats and contact officers; continually investigating new potential outcomes in the wider world outside.