Good morning and welcome to . I'm Dan DeFrancesco, and here's what's on the agenda today:

If you're not yet a subscriber, you can sign up here to get your daily dose of the stories dominating banking, business, and big deals.

Like the ? Hate the newsletter? Feel free to drop me a line at ddefrancesco@businessinsider.com or on Twitter @DanDeFrancesco.

Inside a wild year for Wall Street's 'deal toy' makers: Business is rebounding as M&A jumps but raw materials like crystal are tough to find

Business is booming for makers of deal toy, who create awards for Wall Street transactions.

Here's a peak inside what has been a wild year.

Challenger bank HMBradley grew too fast. Now it's looking for new bank partners as it pushes into mortgages and auto loans.

Challenger bank HMBradley switched to invite-only after it hit $375 million in deposits as it looks to add more bank partners. Read more here.

Novo, a small-business banking startup, just raised a $40.7 million Series A led by Valar Ventures. Check out the pitch deck it used. 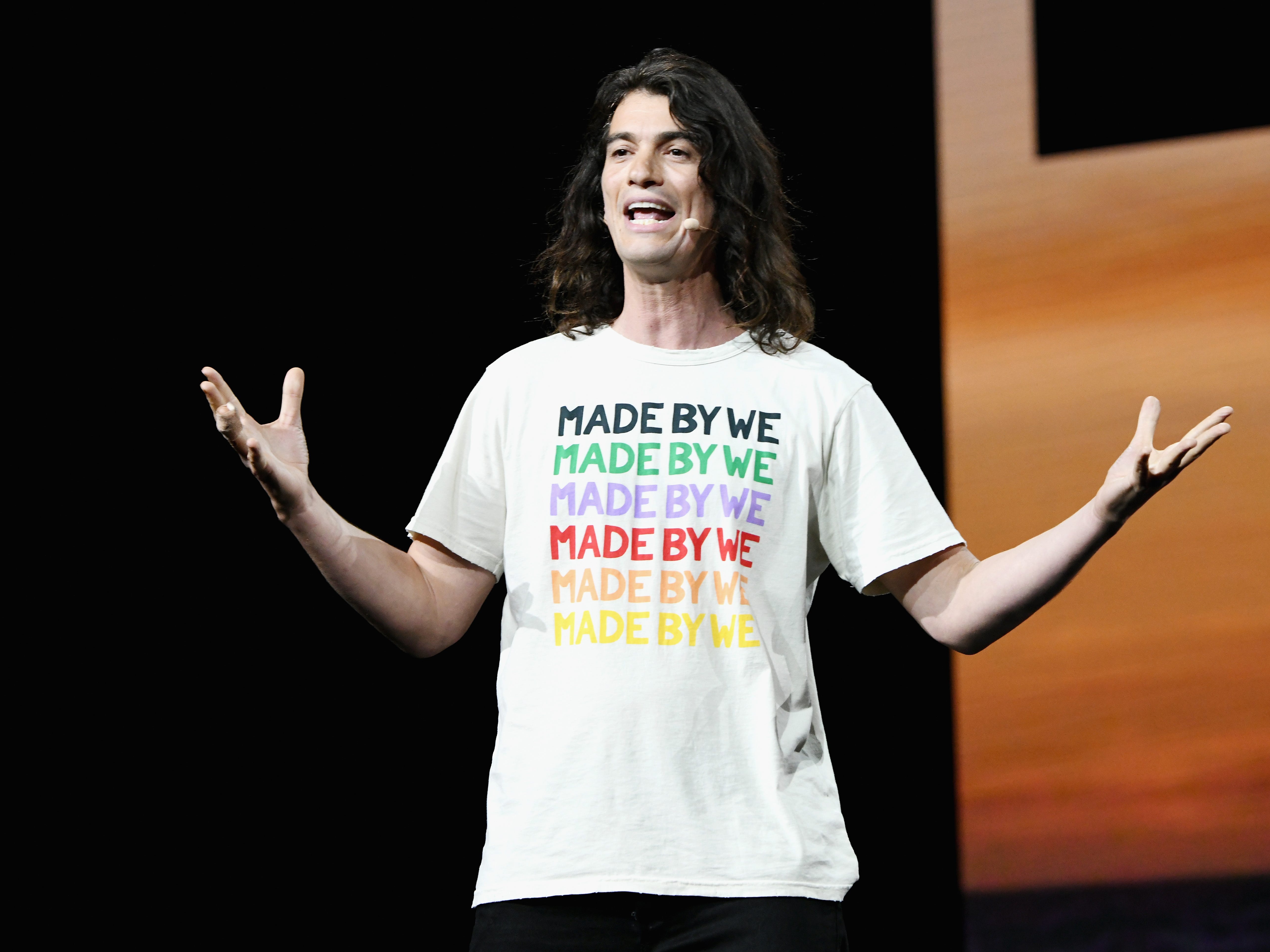 The biggest US health insurer has a $600 million VC arm that places bets on the future of healthcare. Here are Optum Ventures' 18 biggest investments, including startups reinventing home care and pharmacies. (Insider)

A Fidelity fund says its shares in scooter company Bird are worth half of what they were November. Here's why. (Insider)