Advertisement
Rounak Jain
Jun 15, 2020, 16:18 IST
Representational image.Unsplash
Advertisement
While the Indian government is inching closer to banning cryptocurrencies with a new law, believe ‘thoughtful regulation’ is needed instead of a ban.
A little over two months after the Supreme Court quashed a circular issued by the Reserve Bank of India banning banks from cryptocurrency trading, the Finance ministry has reportedly passed a draft cabinet note that seeks to set up a legal framework for banning cryptocurrencies in India.

According to the report, the cabinet note has been shared with other ministries for their consideration.


The Supreme Court quashed March 4 RBI circular calling it ‘unconstitutional’. This was welcomed by cryptocurrency companies – industry body NASSCOM welcomed the decision, saying that a framework is needed to monitor cryptocurrencies.

While news of the likely ban could disappoint cryptocurrency fans, companies remain cautiously optimistic about it.
Advertisement

“Encouraging a fast-growing industry is in India’s best interest. Banning is not a solution, and I don't believe India will go for a sub optimal solution here,” said Nischal Shetty, chief executive officer of WazirX.

“India has been progressing in the right direction when it comes to technology. I’m optimistic that we’ll follow the footsteps of developed countries that have accepted crypto and introduced positive regulations,” he further added.

“We are open to an opportunity to talk to the regulators and help showcase the various benefits that cryptocurrencies can provide,” said Ray Youssef, CEO, and co-founder of Paxful.

‘India is at the regulatory crossroads’

Advertisement
"India is currently at the regulatory crossroads – where one path leads to responsible innovation leveraging blockchain technologies with digital assets, and another where players hesitate to adopt game-changing technology," he said.

Stating that a ‘thoughtful regulatory approach’ will help India, he said, “We are confident that after careful deliberation and consultation with industry participants, Indian policymakers will choose the former path.”

Why do governments want a ban on cryptocurrencies?

Cryptocurrencies like Bitcoin are either banned or restricted in several countries around the world. While India’s position has been unclear so far, the RBI circular banning cryptocurrencies and this new inter-ministerial note suggests that the government is inclined towards a ban.

In 2019, an inter-ministerial committee report recommended banning cryptocurrencies. The report even suggested fines and penalties on anyone carrying on crypto activities in the country.

The reasoning used by the committee was that cryptocurrencies are volatile and allowing them could lead to the rise of an alternative currency within the country.
Advertisement

A crypto investor lost nearly $250,000 after his chosen fund collapsed during the coronavirus sell-off 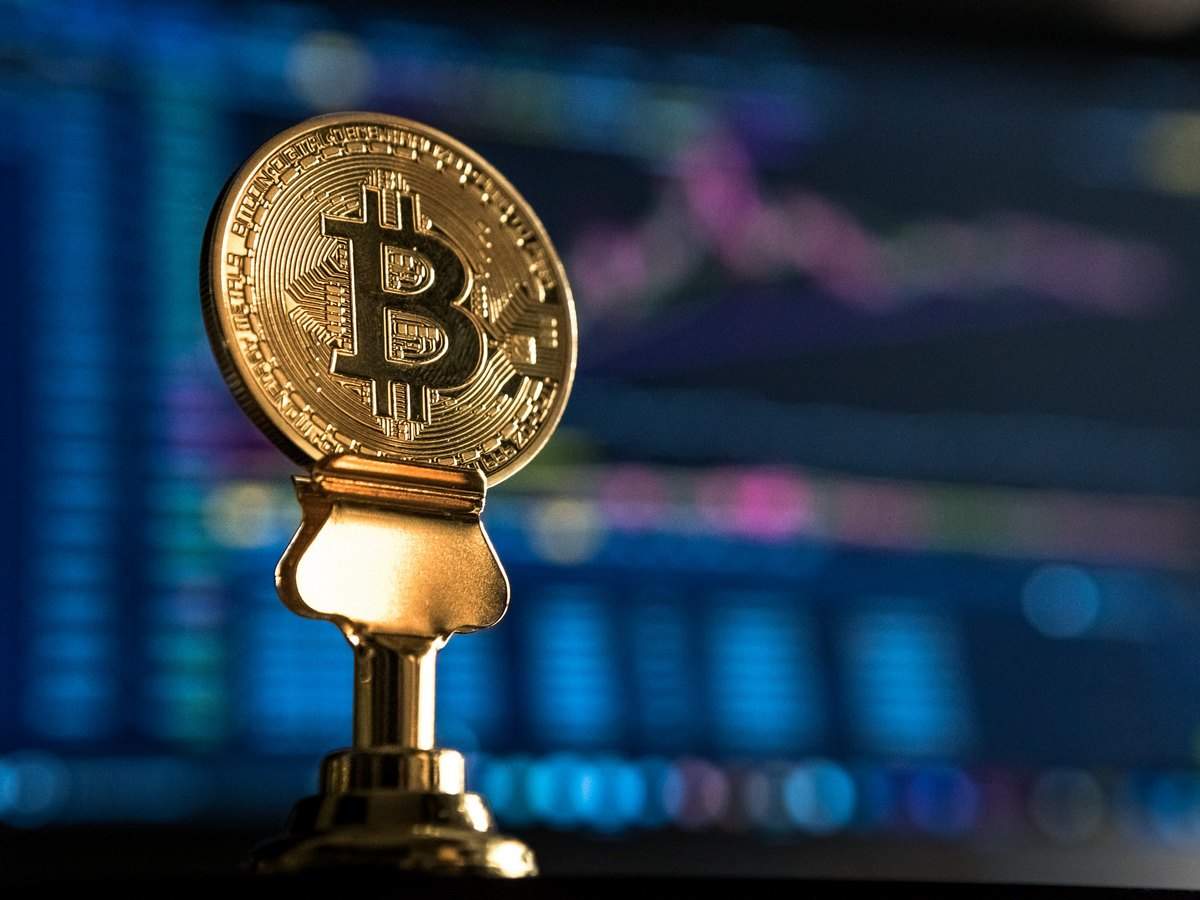