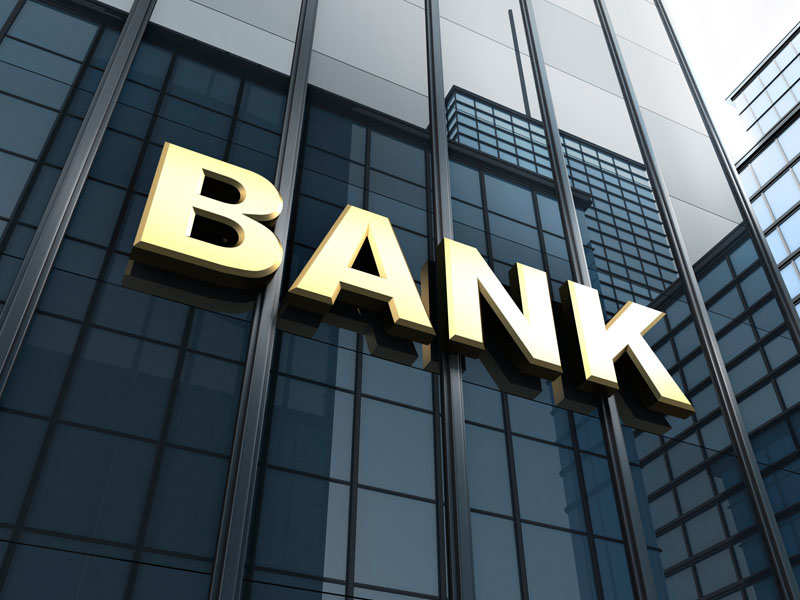 We have said it before and we will say it again, India is running in the big league now and the digital movement by the government and allied sectors is the need of the hour. Yes, we are in the developing stages, but it won’t be long when India will be known as a digital super power.
Advertisement

The world is looking at India as an opportunity to and progress in. There are many companies already queuing to get a foothold in our , as a lot of money is to be made. The masses are waking up to the tech and the digital revolution that is led by the king of gadgets, mobile phones.

The next to hop on to the digital bandwagon are the state run banks of India. Many are looking at it as the subsequent phase in evolution ladder and are making apps for their current and future customers. has also taken up to the fact that mobile is an excellent succeeding step and has listed various points, which Indian state banks should follow in order to bring to life.

Ease Of Use
Say good bye to cumbersome waiting period to get a passbook, bank statement and ques to transfer money. You need not run to the bank to get or do any of these and more. In few simple clicks one can do most things for which you would need to stand in a long line at the bank.
Advertisement

Paying bills, transferring money and even checking the bank balance can be done in a matter of minutes. Yes, one does require a stable Wi-Fi or a good 3G connection to access and manage. So you might want to invest in one to get the most out of mobile banking.

Mobiles Are Everywhere
India is a growing market for cell phones. 3G has become better and with the 4G roll out early next year the sector is only going to get stronger. People are upgrading to smartphones and with this an app will give much needed edge to the bank. Let’s face it people are not going to stop using mobiles, so banks should have a standalone app that caters to its customers.

Direct Contact
Many state banks are boasting the fact that people can contact their with a mobile app. Even if they are not able to video chat with the , they can get in touch with the . This is good enough, as queries can be solved without going over to the bank. This is the personal touch that most state banks are trying to promote and if played out well can be a turning factor.

Anywhere Money Transactions
Advertisement
No matter where you are in the world you can transfer money with ease. All you need is to log in and the rest can be done in a matter of few clicks. This is something that is really good for professionals as well as businesses.