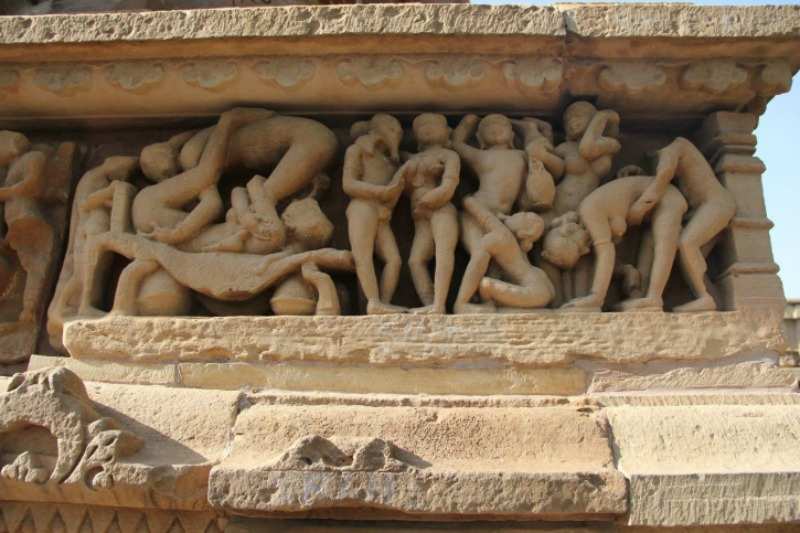 Advertisement
India&rsquo;s tourism is growing in leaps and bounds. While there were no major announcements in the union budget this year, as was expected by many, the business of tourism was majorly hit by the demonetization move last year. An industry still saddled with multiple layers of tax include VAT, service tax, luxury tax etc. and ranges from 20% - 30%, Indian tourism is now gaining momentum, thanks to the inbound tourism growth.

While the inbound tourists prioritized Rajasthan, and Delhi, we have seen many off beat places gaining popularity recently. Chetan , senior vice president of , which organizes inbound tourism in offbeat places of India, while talking to rightly observed that is a destination that is gaining good traction from tourists.


Most Khajuraho temples were built between 950 and 1050 by the Chandela dynasty. Historical records note that the Khajuraho temple site had 85 temples by the 12th century, spread over 20 square kilometers. Of these, only about 25 temples have survived, spread over 6 square kilometres. Of the various surviving temples, the is decorated with a profusion of sculptures with intricate details, symbolism and expressiveness of ancient Indian art.


In a post that explains the point of view of Osho, Khajuraho temples are associated with sect.


&ldquo;While most religious schools abhor sex and hold it as a degrading act for human soul, Tantra says that sexual energy, if channelized according to the methods mentioned in Tantric canons, can unite the tantra-practitioner with the (),&rdquo; reads the post.
Advertisement


&ldquo;Sculptures at Khajuraho are a bold and honest description of this concept. They showcase the gradual transcendence of human sexual energy. The outer walls are full of sexual allegory. Humans are depicted indulging in carnal pleasure in every variation that can be conceptualized by human brain.&rdquo;


&ldquo;But when one moves inside the temple, one notices a great change. The human figurines don't even remotely seem attracted to sex, but are standing apart in deep contemplation.&rdquo;


While Khajuraho gains prominence, Juneja said, there are some major hurdles paralyzing off beat tourism in India.

Advertisement
&ldquo;Enabling the traveller to understand the location and its significance, limit on infrastructure,&rdquo; are the major hurdles as of now. &ldquo;This can be addressed in a positive way giving the excitement and promoting it as an experiential tour,&rdquo; he said.
NewsletterSIMPLY PUT - where we join the dots to inform and inspire you. Sign up for a weekly brief collating many news items into one untangled thought delivered straight to your mailbox.
CAPTCHA: