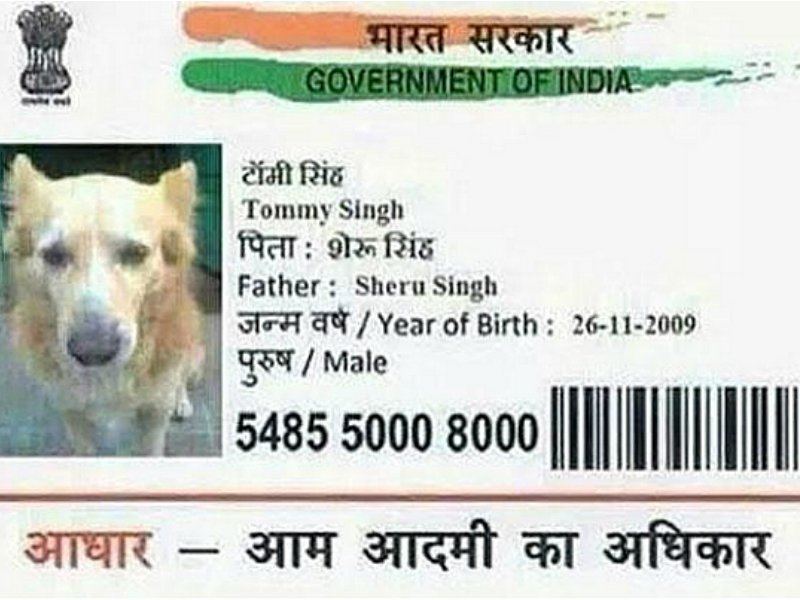 Advertisement
All of a sudden, the same party that had opposed the idea of Aadhar, calling it a fraud scheme and assured of enquiry if voted to power, has taken a U-turn from its own move only three years after ruling the country. While CBI is being engaged elsewhere, the finance minister has mandated the linking of to , driving licenses and several other documents.

Why do we take U-turn?
Before we jump in to analyze Aadhar and its allied insecurity, let&rsquo;s get straight into philosophy of contradictions. What characterizes a critical thinker? American feminist historian would say &ldquo;pointing a finger to contradictions.&rdquo; French philosopher Fran&ccedil;ois Noudelmann in his book G&eacute;nie du Mensonge (The Genius of Lies) portrays as a man who has the courage of truth.

Perhaps U-turns are a necessary ingredient for triggering intellectual blunders. And nobody better than government knows that most of us struggle to maintain stability in psychological unity. And at such a juncture, contradictions produce destabilizing breaches in the self.

How the government wants to go with Aadhar?
The 12-digit number will be required for all citizens of India to file tax returns, driving licenses, filing EPF, getting railway tickets and a variety of other services.
Advertisement 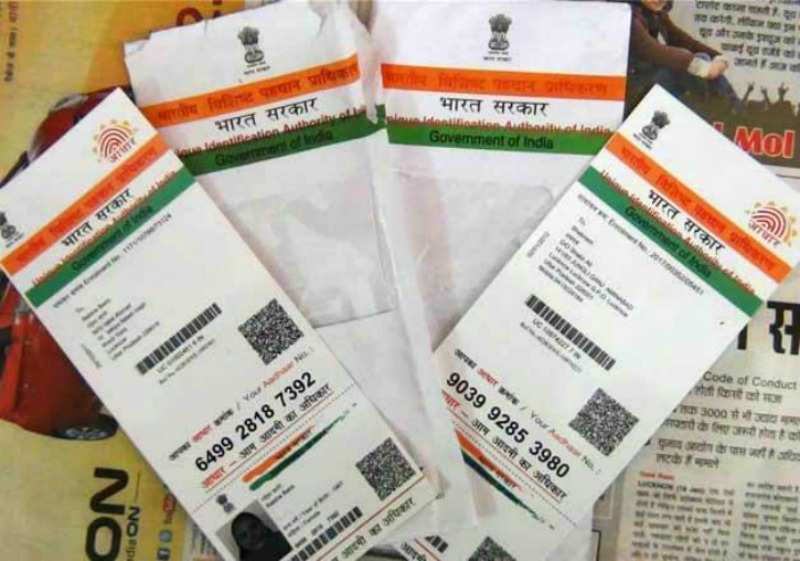 Why is it alarming?
Firstly, we need to do understand how Aadhar cards were made. Terming the procedure as causal wouldn&rsquo;t be an exaggeration. A card that started as a mere identity card was gradually made into a mechanism to gain benefits from the government and now even to get basic things done in life.

The process of registering people on Aadhar was executed through private enterprises known as enrollers who operated freely without any government supervision at the field level. The qualifications needed to become an enrolment agency were quite low and nobody was from a recognized name.

Also with the case of whether Aadhar would be mandatory for all these services still pending in the , taking such a move would be no less than violations of guidelines.

Advertisement
Besides, there is zero privacy of an individual. Aadhar doesn&rsquo;t guarantee any privacy and allows for mass surveillance of the countrymen under the vague term of &lsquo;national security&rsquo;. Only law that is valid in the case is Section 47 that only (UIDAI) can file criminal complaint for theft of data.

Government is the new
No you aren&rsquo;t criminal that you would need to hide. But let&rsquo;s admit it nobody wants to be tracked by a big brother. Imagine the scene when somebody knows how much you earn and spend, where you holiday and which flight did you take on your last office trip, which hotel did you put up and what broadband do you use. And for many people in the country who work on contracts and you will track every penny you earn even if you don&rsquo;t work throughout the year.

And for the people who defend the bill saying you can share your personal data with and , then why not with government? Tell them, there is a difference between choice and compulsion. And one can just track you and the other one can prevent you.
NewsletterSIMPLY PUT - where we join the dots to inform and inspire you. Sign up for a weekly brief collating many news items into one untangled thought delivered straight to your mailbox.
CAPTCHA: