India will try to impress World Bank to move up in ease of doing business ranking. Here’s how 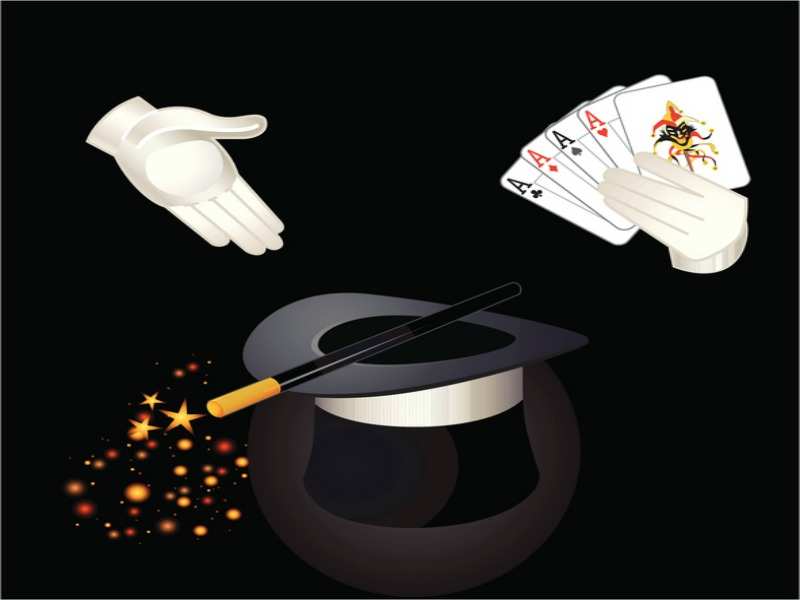 The Indian government is ready to woo World Bank officials in a bid to improve its rankings on ease of doing business index, a report that will be released in October.
Top DealsView all Offers
Smartphones
Fashion
Luggage
Laptops
Large Appliances
Televisions
Beauty
Amazon Devices

officials will meet people from Department of Industrial Policy & Promotion (), which will present a data on significant improvements made across 14 parameters on which the ranking is decided.

India, which is presently at 130 th rank out of 184 nations, will present data on various sectors such as enforcing contracts, resolving insolvency and starting a business, in which India ranked poorly last year.

Advertisement
World Bank researchers will spend two weeks in Delhi and Mumbai and speak with actual users and stakeholders to get the on-ground reality.

" Prime Minister Narendra Modi has given us a mandate that we have to be in the top 50 in the next three years. Dismantling the complex procedures has been a mammoth task. If it was easy it would have been done long time back," DIPP secretary Ramesh Abhishek told ET.

DIPP is targeting areas like starting businesses, insolvency procedures, construction permits, ease of trading across borders and electricity connections specifically as there have been said complexities for decades.

Advertisement
Meanwhile, India's own ranking of states has improved across India. "States know they need investments to create jobs, infrastructure, for which they need to provide a business-friendly environment," Abhishek told ET, adding “the Centre is just trying to facilitate these reforms."

Jaijit Bhattacharya, partner, government services and infrastructure, KPMG India, told ET, “The change is happening in all the states. Given the state we are in, we have an enormous amount of work still to do."