Fortis, Apollo and other top hospitals are spending a lot of what they charge — most of which is going to doctors

Advertisement
Preeti Soni
Nov 6, 2019, 14:57 IST
Advertisement
Unaffordable prices and inflated healthcare services have made it difficult for Indians to avail of treatments at affordable rates. In 2018-19, the Indian government received over 241 complaints of overpricing at private hospitals. That is twice the number of complaints it received two years back.

But, are hospitals making undue profits? As per Edelweiss Securities, most of the top hospitals spend a large chunk of their revenues on operational costs. The average cost incurred by these hospitals in FY 19 stood at ₹24,219 million —- that’s 88% of their revenue.

The average revenue of all the six hospitals stood at ₹27,282 million.

Here is a look at how much of hospital revenues are going, and where.

Private hospitals spend a lot of money on their doctors
Advertisement
The major cost of hospitals is that of clinicians. Most of the hospitals spend 17-18% of their earnings on doctors. Apollo incurs the highest clinician cost amongst others, at 28%. Top hospitals tend to bring in popular and busy doctors in as consultants, which inflates this number.

Whereas the average cost incurred on all other non-doctor employees like nurses, administrative and janitorial staff — was 20% of the revenues.

Cost incurred by hospitals on clinicians and other staff members (₹ Million)


Cost per bed (₹ Million)
Cost per bed is among the many factors that influence the cost of treatment. Most large hospitals tend to make hospital stays as comfortable as possible. That is reflecting on their balance sheet.

“We observed that Fortis and Max have the most inefficient model with their cost per bed being the highest among peers at ₹13.7 mn and ₹11.2 mn respectively. On the other hand, NH and HCG have the most favourable cost per bed,” said the report.
Advertisement
Cost of advertising, maintenance and housekeeping (₹ Million)

In FY19, all the hospitals increased their ‘other’ expenses which includes advertising and housekeeping costs by 10%.

“Shalby is best managed in terms of other expenses (17% of revenue). Fortis has the highest other expenses (28% of revenue) largely due to higher rentals, advertising costs and maintenance charges, and an uptick in legal expenses, provisions and housekeeping expenses,” said the report.


The report also pointed out that patients visit top hospital like Apollo or HCG because of the brand name.
Advertisement
See also:

We asked 3,000 fast-food fans what chains they refuse to eat at. Here are the 15 most-hated brands in the industry. 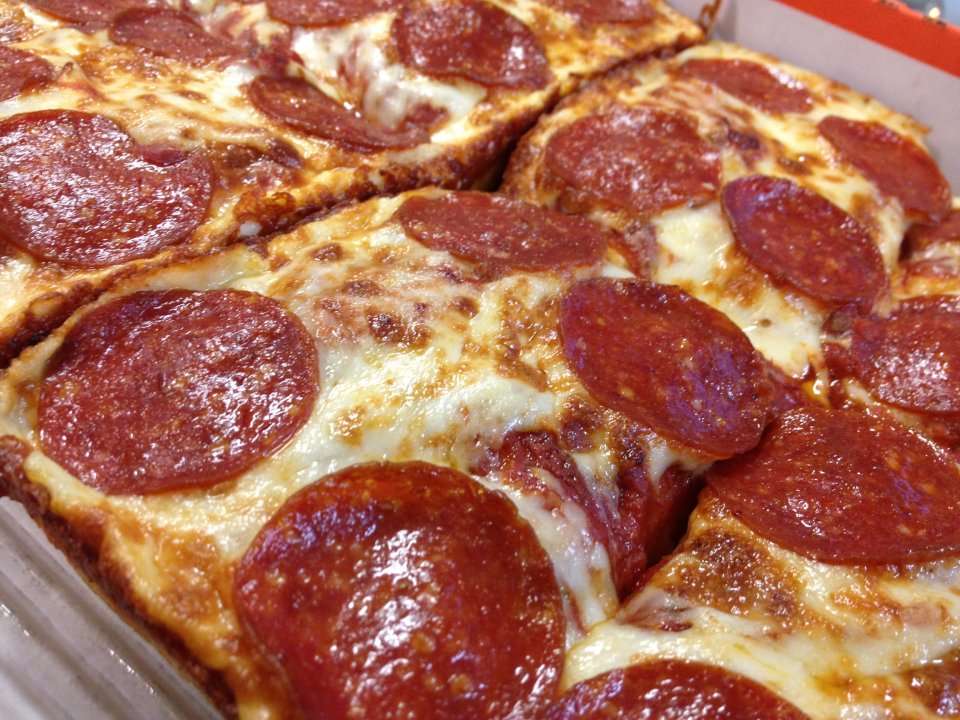 We asked 3,000 fast-food fans what chains they refuse to eat at. Here are the 15 most-hated brands in the industry.