Advertisement
IANS
Apr 30, 2020, 08:30 IST
The stimulus for the industry hit by a of more than a month when economic activity has ground to a halt is expected to be announced soon.
Advertisement

The package has been in the works for a while and top government officials have indicated that rather than one big package, the government is rolling out packages specifically targeted at important constituencies.


Acuite Ratings estimates that the government should opt for a stimulus package of Rs 11.2 lakh crore ($150 billion), the economic loss that is already set to be recorded for the current lockdown period and that will tantamount to 4.8 per cent of FY20 GDP.

Acuite Ratings has estimated that it may not be feasible for all states to share the debt burden of the stimulus given their respective fiscal position.

"We suggest a group of six states i.e. Karnataka, Gujarat, , Maharashtra, Haryana and Telangana where the current fiscal position is relatively better vis-à-vis other states with an average state fiscal deficit of 2.4 per cent, it added.

Given the extraordinary nature of the global economic and health crisis sparked by Covid-19, Acuite Ratings said there is adequate justification to raise debt or finance the deficit directly from RBI at this juncture albeit within specified limits.

In order to ensure that the interest obligations on such additional off-market borrowings is not unsustainable, the feasibility of a special one-time issuance of special zero coupon securities by both the central and the state governments to RBI can be explored.

If the entire proposed stimulus amount of Rs 11.2 lakh crore is raised through this route, there will be a sharp growth in the balance sheet of RBI to the extent of 47 per cent as compared to the average growth of 22 per cent-24 per cent.

Acuité Ratings estimates that an amount of Rs 1.8 lakh crore additional working capital funds will be required by and another Rs 1.2 lakh crore by corporates in relatively more vulnerable sectors which aggregate to Rs 3.0 lakh crore. This funding can be provided to eligible companies by banks or NBFCs with a guarantee from the government sponsored fund or SPV.
Advertisement 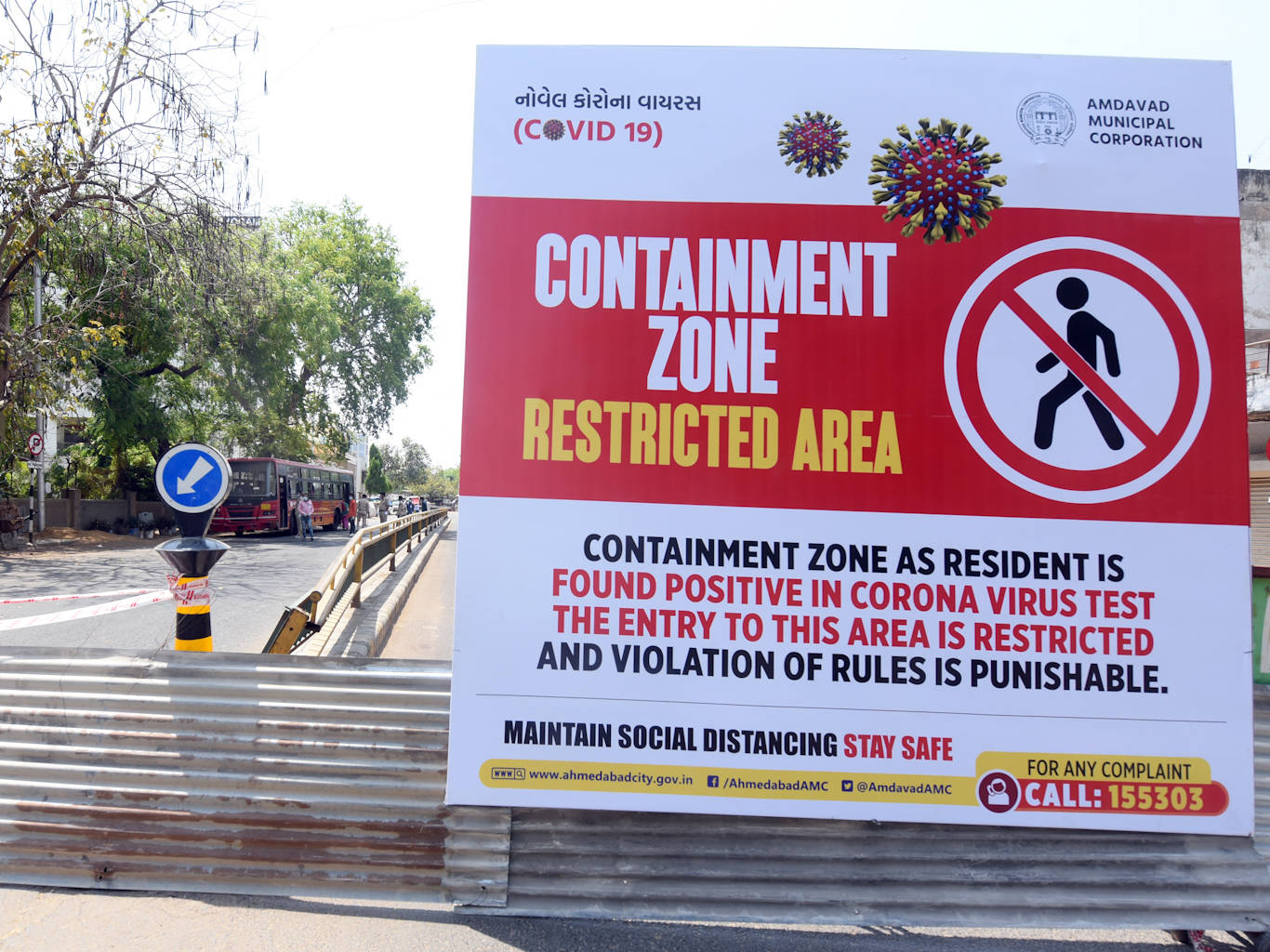 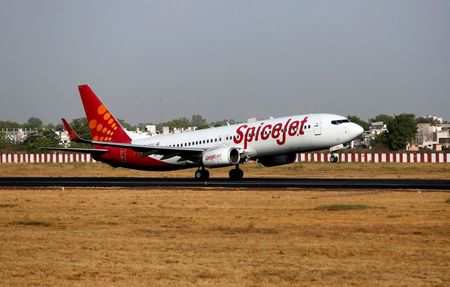