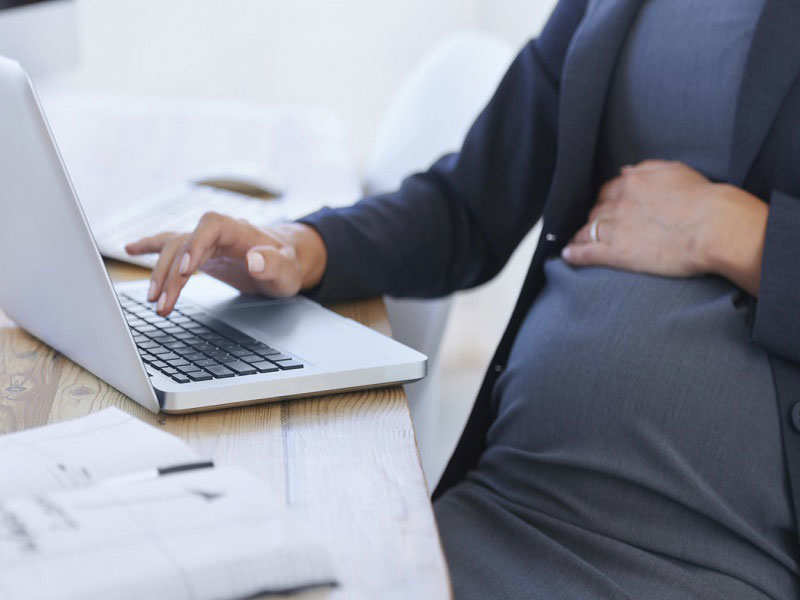 has finally passed the bill mandating 26 weeks of paid maternity leave for women working in the organised sector. Earlier, the tenure was of 12 weeks.

The move will be benefiting about 1.8 million women, working in establishments employing 10 or more people. However, this entitlement will be valid for only up to first two children. In case of a third child, the entitlement would remain for 12 weeks.

It was in August last year that the Maternity Benefit (Amendment) Bill, 2016 was passed by the Rajya Sabha. Now, India stands third in terms of the number of weeks for maternity leave after Canada (50 weeks) and Norway (44 weeks).

&quot;This is my humble gift to women, a day after the world celebrated the International Women's Day,&quot; said Labour Minister . During the 4-hour debate regarding the bill, some parliament members demanded paternity benefits so that children in nuclear families can get better care.

Also read: How govt, private companies can come to the rescue of pregnant women employees

Advertisement
In case of a woman employee legally adopting a child below three months of age and a biological mother who uses her egg to have a surrogate child, there would be 12 weeks of maternity leave.

Other than the leave benefit, the Bill also mandates every establishment with 50 or more employees to provide cr&egrave;che facilities within a prescribed distance of the office premises.

The new mothers would be allowed four cr&egrave;che visits in a day, including her interval for rest.

Advertisement
Also read: Why to quit job after having a baby when you have diaper-changing rooms in the office?

Talking of women working in the , the labour minister said that the government has taken a host of steps for the welfare of unorganised workers as well.