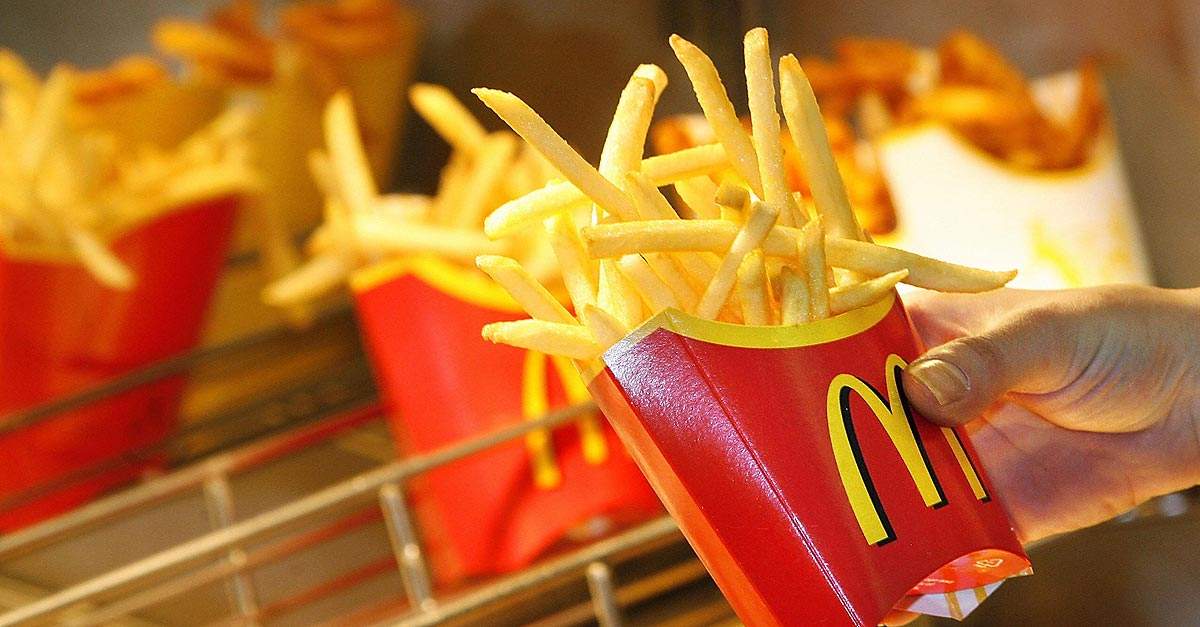 Not very long since the nation witnessed Maggi noodlemaker Nestle get into a rather ugly tussle with the food regulator FSSAI for objectionable levels of lead in their product, it’s now fast food giant McDonald’s which seems to be in trouble.
Advertisement

This may come as a shock to all the McDonald’s lovers, but a few of the company’s outlets have ended in a soup as they have been reusing oil which is at least 15-16 days’ old, while cooking their yummy Aloo Tikkis, French fries and other items. This emerged during a recent routine check by the food inspectors headed by Chief Medical and Health Officer , who were undertaking their usual inspection drive that they do every summers, to ascertain the way ice creams are being made and served by restaurants.

Even as they found nothing wrong with the way ice creams were being served, this one trip by the officers last Friday to a particular McDonald’s Outlet in Jaipur’s posh Raj Mandir area near Panch Batti took them by surprise. The Food inspectors spotted oil black in colour being used to cook French fries and other items in the outlet. 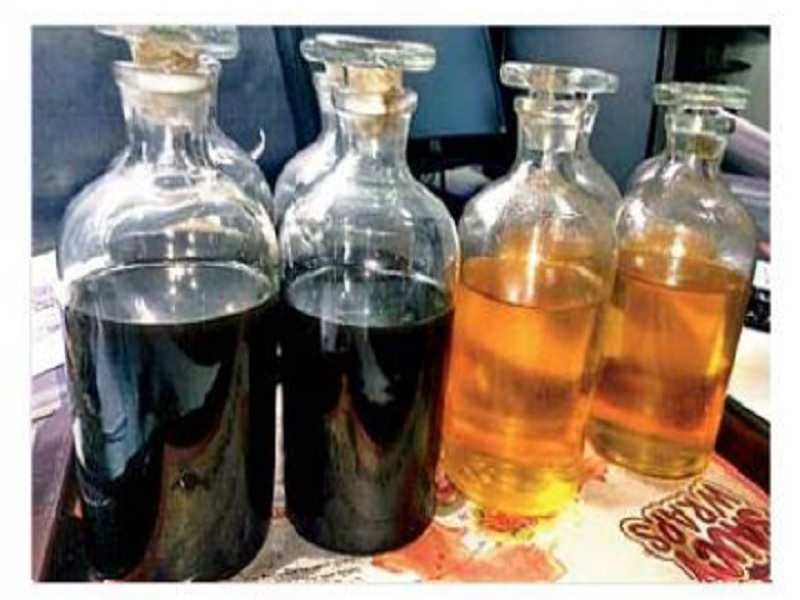 “My officers checked the oil, and it turned out that it was Palmolive oil that was being used. An on the spot inspection of the oil revealed that it was at least two weeks’ old, and was being reused by the outlet,” Sharma told Business Insider. 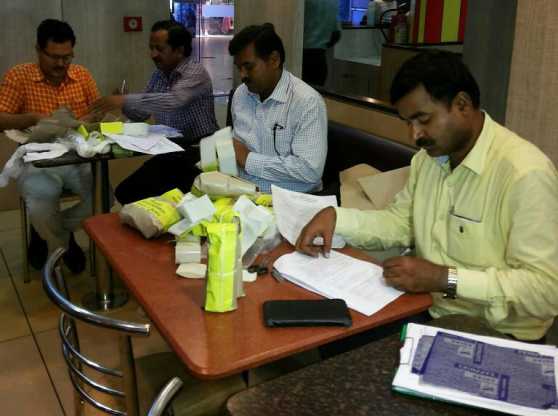 The same oil was being heated to 360 degree temperature every day, due to which it turned thick and black in colour. Moreover, reheating and reusing oil depletes it of all the protein and nutrition, and converts it to saturated fatty acid which can cause direct health implications.

“We immediately took samples and destroyed at least 120 kg of on the spot so that the outlet would not be able to use it any further,” Sharma said, adding that such irresponsibility from a fast food giant came as a shock to him and his team.

However, the story did not end here.

Now aware of such cooking measures at restaurants, Sharma decided to take rounds of some other outlets of McDonald’s and a few other fast food chains with his team to see if this was being practiced elsewhere too, and as the team was now expecting, this outcome was not a pleasant one either.

Advertisement
“We went to McDonald’s outlet in Elements Mall. Even as they were using fresh oil, we spotted that they had 50 kg of reused oil stored in containers. We took samples from here too, and destroyed the reused oil then and there,” said Sharma, adding that his team also took samples of the salt that was being used as it did not have the right levels of potassium and minerals, and seemed unfit for consumption.

It wasn’t just this fast food giant, Sharma said, but others like and too where they picked up oil samples and samples of the biscuits being baked on the suspicion that these chains may also be resorting to similar unhealthy practices.

What also comes as a shock is that these were not isolated incidents that took place in the Jaipur outlets only. Irregularities were reportedly also found in a Varanasi-based mall, where the Food Department officials found Palm Oil, Mayonnaise and Chipotle dressing unfit for consumption. The local media reported that McDonald’s staff here was not co-operative enough when the raids took place.

When we asked Sharma if he found rash behaviour by the staff present on the scene in the Jaipur outlets, he said they were calm and co-operating with the authorities.

He further informed us that all the samples collected have been sent to labs for testing, and if irregularities found are confirmed, the Food department will proceed to file a case against the companies in question.

Advertisement
Meanwhile, we reached out to the company to seek a response on the matter, and they dismissed any wrongdoing on their part. Here’s what the company spokesperson McDonald’s India (North & East) said: “The statement by the local food safety authorities is far from accurate. The way the information has been shared clearly reflects that our oil management system and the practices have not been understood by the authorities. We follow a comprehensive Oil management system in all our restaurants to ensure best quality food. We will be more than happy to demonstrate our oil management system and practices to all our stakeholders; and we are sure they would inspire confidence.”

“An important aspect to understand is that FSSAI has not defined the standards for the oil in use...yet, we have a robust and reliable oil management system that ensures consistent quality and safe food is sold across all our restaurants. In fact, in one of the recent instances in UP, the Office of the Commissioner, Food Safety, pronounced an order in our favour underlying our contention,” the statement further read.

Even as both sides have their version, it remains to be seen whether we will see this fast food giant and others in a similar legal tussle with the Food department authorities as .