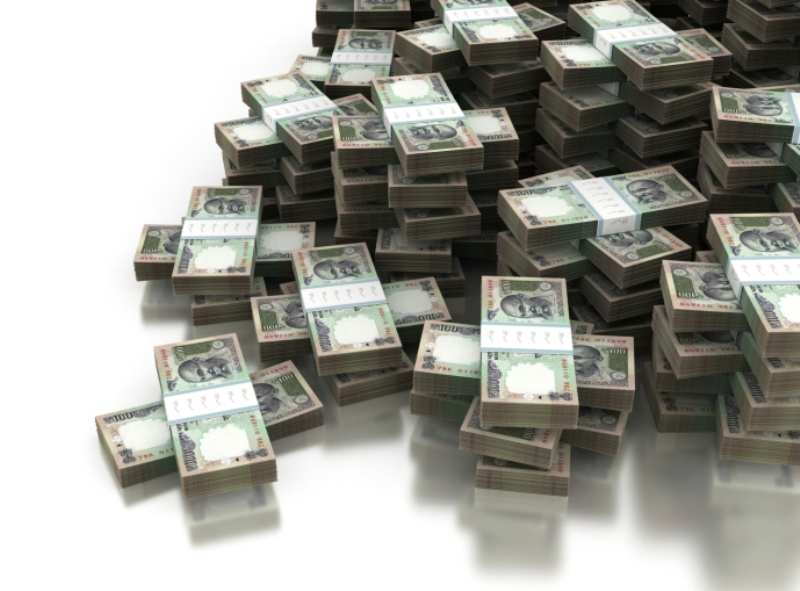 isn’t happy. And it’s not because of the Modi government but simply because they feel things have not changed much.

“India Inc. still feels that the present state of economy and its undercurrent has not changed much qualitatively as compared to the previous six months. This is true in the case of profitability at the industry and firm level,” stated the Bizcon Survey by industry body .

Advertisement
It added that the employment rate too hasn’t gone up substantially. “Since there has not been much improvement in the employment situation, the wage costs for the industry have remained stagnant. The majority of the industry (57.1%) opines that in the January to March 2016 quarter, there has been no change in terms of the expenditure incurred on wages. Going forward as well big chunk of the industry respondents (47.6%) feel that the wage costs will not change in the April to June 2016 quarter.

However, the corporate sector is still optimistic about the situation. India Inc remains positive about clocking in higher sales and profitability, relying much on surge in demand and utilization of the capacity.

Advertisement
“Since the industry has been operating much below its capacity for a long period, there would still be a lag for fresh investment while a pickup in increased employment would still be away,” said Sunil Kanoria, ASSOCHAM President.
However, India Inc is betting big on the economy to revive on the back of a positive investment sentiment.
NewsletterSIMPLY PUT - where we join the dots to inform and inspire you. Sign up for a weekly brief collating many news items into one untangled thought delivered straight to your mailbox.
CAPTCHA: