PTI
Nov 11, 2020, 00:50 IST
View outside the RJD office in Patna on counting dayBCCL
A lacklustre show by the Congress in Bihar seems to have proved costly for the opposition grand alliance, as it dragged down the RJD too from the government formation in the Hindi heartland state. While the Congress lost ground in Bihar, it also suffered significant electoral losses in Madhya Pradesh, Uttar Pradesh and Gujarat, losing a majority of bypolls in key states that saw the BJP surging ahead.
Amazing OffersView all Offers 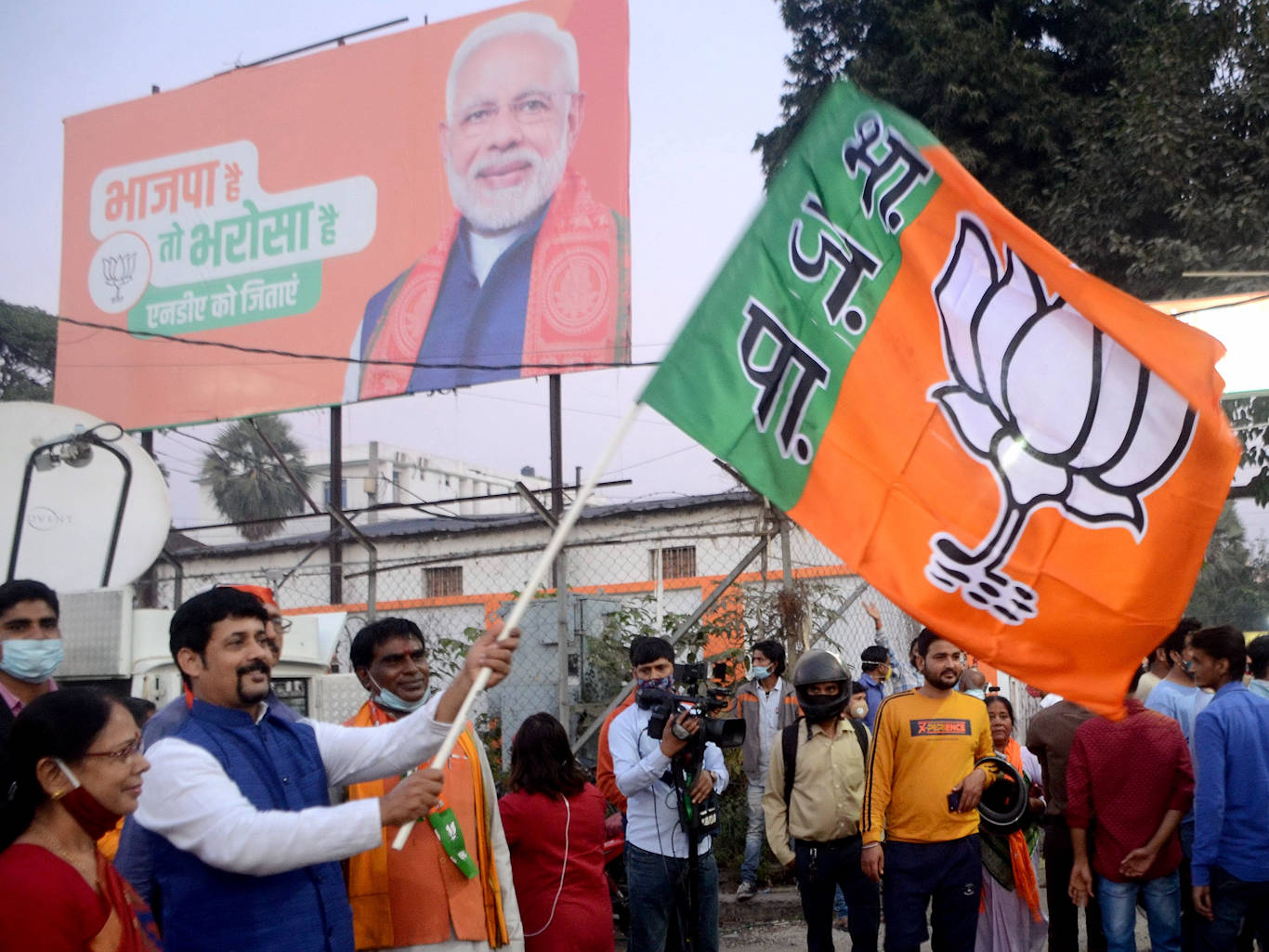 A lacklustre show by the Congress in Bihar seems to have proved costly for the opposition grand alliance, as it dragged down the RJD too from the government formation in the Hindi heartland state.

The Congress also alleged foul play in elections accusing the ruling NDA of misuse of power. The Congress also went to the EC making the allegations that their candidates were not given certificates of victory despite winning.
TOP VIDEOS FOR YOU

"Democracy is being murdered and mandate being abducted in Bihar," Surjewala tweeted in Hindi citing examples of seats where their party candidate had won but not given certificates of victory.
Advertisement

Senior party leaders again blamed EVMs for the losses, with former Madhya Pradesh chief minister Digvijaya Singh and Dalit leader Udit Raj claiming that the electronic voting machines (EVMs) can be hacked and tampered with, though their party colleague Karti Chidambaram said the EVM system is accurate and dependable, and "it's time to stop blaming the EVM".

"What is the reason that no developed country is using EVMs... if a chip is there, then it is not tamper-proof," Singh said, alleging "selective" rigging.

In Bihar, the Congress's tally dropped from 27 in 2015 to 19 as per the latest trends available, that saw the RJD-led grand alliance narrowly lag behind the BJP-led NDA.
Advertisement

Though the Congress improved its vote share from 6.66 per cent in 2015 to nearly 9.5 per cent in this election, its strike rate this time was less than 30 per cent as against 66 percent last time.

On their part, Congress sources said it would be "unfair" to say that the party fared poorly as it contested those seats in Bihar which were traditionally NDA strongholds and the JDU-BJP combine had a strike rate of over 95 in the past.
Advertisement

Party insiders said the seats it contested also did not have the advantage of Muslim-Yadav combination and were never contested by it earlier.

The presence of AIMIM also cost the Congress dearly as the Asaduddin Owaisi-led outfit won five seats and cost the Mhagathbandhan some 15-odd seats, insiders said.

The RJD had also not won those seats since 1990, a leader claimed, adding that even in 2015 when RJD-JDU-Cong fought as part of 'Mahagathbandhan', the Congress had won 23 out of 32 seats from this area.
Advertisement

Leaders said the party failed to put up a strong base in Bihar in the last two years after its former Bihar chief Ashok Choudhary defected to the JDU, and could not consolidate its position riding on the RJD support-base.

Shiv Sena, an ally of Congress in Maharashtra, also accused the Congress of being the "weak-link" and dragging down the RJD.

Sena's Sanjay Raut said had the Congress performed better, Tejaswi Yadav would have been declared CM by now.
Advertisement

Of the 28 seats in Madhya Pradesh, the party lost 19 seats to the BJP and was leading in 8 seats it was holding, with Congress rebel Jyotiraditya Scindia posting big gains for the saffron party.

In UP and Gujarat, the Congress drew a blank in 15 bypoll seats in Gujarat and Uttar Pradesh.

However, one consolation for the Congress was its victory in bypolls in Haryana's Baroda seat, where the BJP is in power.
Advertisement

The Congress held on to its Baroda assembly seat in the bypoll necessitated after the death of its MLA Shri Krishan Hooda.

The Congress also won one seat each in Chhattisgarh and Jharkhand in bypolls held today.

A lacklustre show by the Congress in Bihar seems to have proved costly for the opposition grand alliance, as it dragged down the RJD too from the government formation in the Hindi heartland state.
NewsletterSIMPLY PUT - where we join the dots to inform and inspire you. Sign up for a weekly brief collating many news items into one untangled thought delivered straight to your mailbox.
CAPTCHA: