Rise Of Venture Capital In India: Nothing Ventured, Nothing Gained 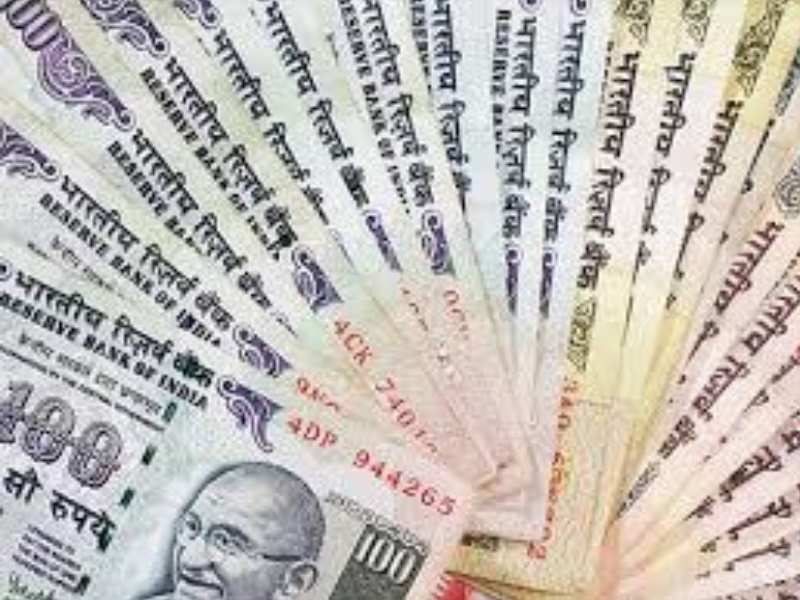 Advertisement
The Indian government’s for 2014-15 is clearly an investor-friendly one with a slew of provisions and funds earmarked for start-ups in India. Also, a start-up fund worth Rs 10,000 crore is being mulled by the government. According to Finance Minister , it will be “equity, quasi-equity, soft loan and other risk capital for start-ups.”

This is encouraging news although angel investors and venture capitalists (VCs) have kept the start-up ecosystem thriving in India till date. is an investment in the form of shares or a later stock option in potentially high-risk businesses. The beneficiary companies are usually small or medium-sized firms, requiring seed or early-stage funding for innovation and development of technology or products with high growth potential. High annual returns ranging from 25-75% are expected on such investments.

Venture capital can be injected in different stages of a start-up lifecycle:
1. In the initial development stage as ‘seed capital’ for converting an idea into a commercially viable entity.
2. Implementation or ‘start-up capital’ when all is ready to commence production.
3. Additional capital to overcome manufacturing teething problems.
4. Establishment capital to facilitate rapid expansion of an established company.
Advertisement

Venture capital is a long-term investment and involves active participation and help from the investor for the development of the company. Often, the presence of the VC investor/s gives the company commercial and financial clout.

Indian venture capital market and investments
Venture capitalism in India began in 1986 with the start of the economic liberalisation. In 1988, the Indian government formalised venture capital by issuing a set of guidelines. Initially, venture capital or VC was limited to subsidiaries set up , and the IFC, and focused on large industrial concerns.

But the turning point came when the well-established start-ups by Indians in the Silicon Valley convinced foreign investors that India had the talent and the scope for economic development and growth. Over the years, more and more private investors from India and abroad have entered the Indian venture capital market.

Advertisement
A completely new field that is attracting venture capital is agriculture. This has been fuelled by the realisation that food security is a vital, long-term necessity. Studies suggest that in future, for every Rs 100 increase in GDP, Rs 41 will be spent on food.

At the recently held Global AgInvesting Conference, data released indicated that agro businesses would provide better returns of about 11%, compared to 3-5% yield from bonds and equities.

Promoting VC funding in India
Since 1988, ICICI has played a prominent role in promoting venture capital investments in India and currently manages funds over $2 billion.

In fact, India recorded a 13% increase in the amount invested against the global rise of 2%. At $45.8 million, India posted an all-time-high median value at the profitable stage in 2013, the highest value ever seen in any market across all of the development stages since 2007.
Advertisement

Early-stage funding has gone down and more funds have been diverted to later, more profitable stages or spread out in multilevel funding, indicating that investors are cautious about high risks. However, top players such as Sequoia Capital, Rabobank, Google Venture, Seed Venture Fund and World Bank’s IFC are investing in India. IFC is the leading investor here, with $1.4 billion.

Most VC investors, both local and global, have leveraged the Mauritius Treaty route to invest in India because tax is only payable in the country of the investor’s residence. The SEBI (Securities and Exchange Board of India) can work towards further simplifying the investment procedures and offer attractive IPO and M&A exit ratios.

However, the crucial challenge will be the development of responsible financial and management skills in the invested companies, and understanding the local conditions by foreign investors. A positive factor is that India has a large pool of English-speaking, trained and skilled manpower.

Another trigger to invest in India is that both China and India are the top two growing global economies. The new pro-business Indian government has also inspired confidence and foreign investment worth Rs 17,000 crore has already been made. So the prospects look rosy for the growth of venture capital in India.