The 6% rally in oil prices since US-Iran attack has popped a tough question for — how high is 'too high'?

Sriram IyerJan 7, 2020, 04:54 IST
The Sensex lost nearly $42.8 billion in market capitlisation in a single day because the 6% hike in crude oil prices since last week is going to send India's import bill, and therefore its budget math, out of whack.

American President Donald Trump's tweet earlier in the day rattled investor sentiment by the escalating tension between US and Iran.

These Media Posts will serve as notification to the United States Congress that should Iran strike any U.S. person… https://t.co/5WPMatAVzL


Brent crude has hit a $70 a barrel and that's pushing the market down. The spike in oil prices due to the escalating standoff between US and Iran will be bad news for a net importer like India, which buys over 80% of its oil needs overseas. This leads to a weaker rupee and higher inflation for consumers, where the sentiment is already at a 6-year low.

However, there is no reason to panic yet. "Taking the implied average oil price this year, oil imports would come in at around US$12bn a month. That would tally up to around 5% of annual GDP. This is far lower than in 2012 and 2013, when annual oil imports reached 8% of GDP and played a major role in pushing India to the brink of a balance of payments crisis," a report from Capital Economics said.

India's economic growth is at a six-year low, at 4.5%, and the government and the Reserve Bank of India (RBI), had hoped to stimulate the Indian economy with additional spending, interest rate cuts, boost lending to private sector, and by managing the long-term borrowing rates for the government. But the uncertainty around oil prices in the near future will push them to focus on averting a crisis instead of focussing on reviving the economy.

Other things equal, oil prices would have to rise to around $95-100 a barrel and, crucially, stay there for a sustained period of time before India’s external position returned as a major source of vulnerability, the report said. 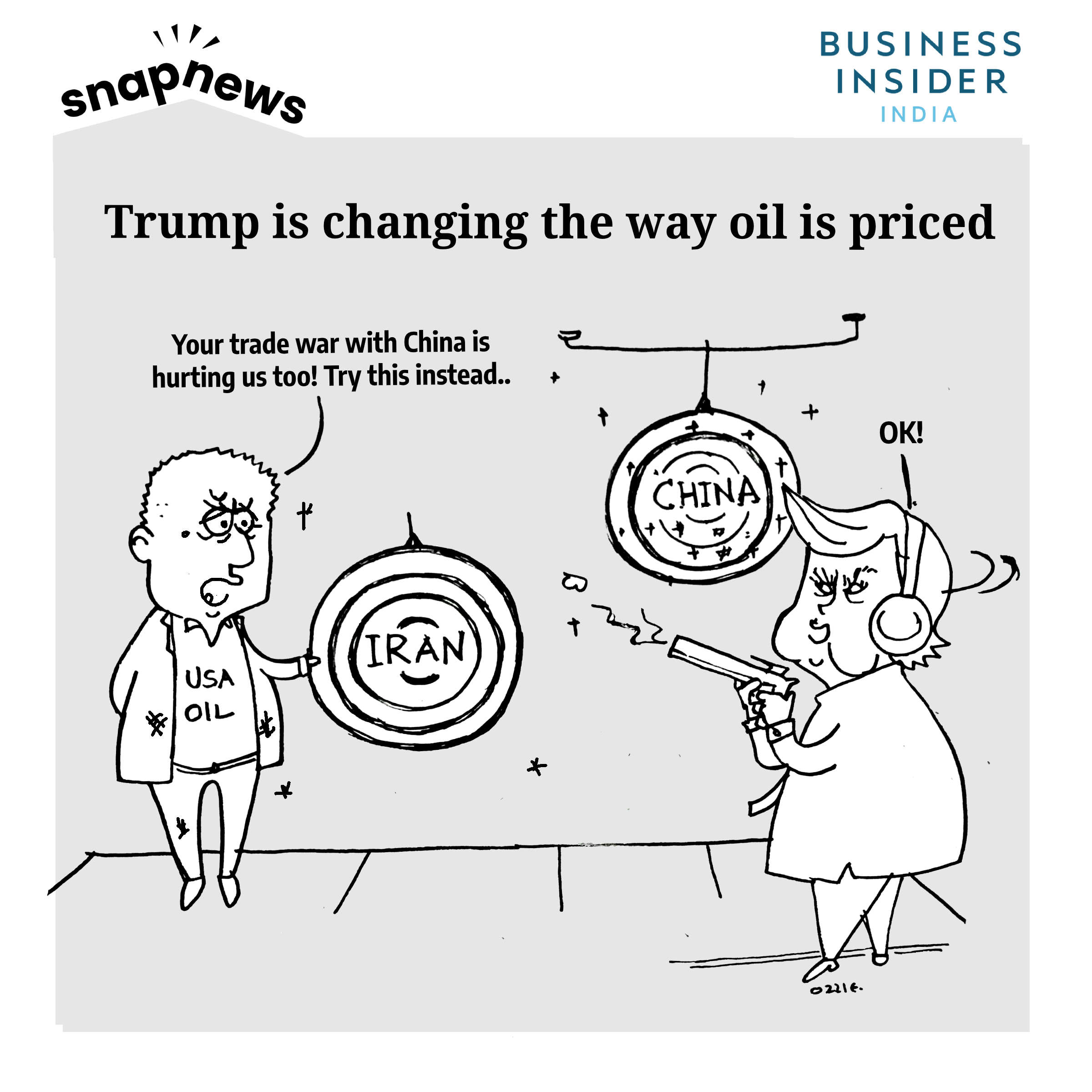 
Making matters worse, domestic politics in spiralling out of control for Prime Minister Narendra Modi. The protests against the new Citizenship Amendment Act has met with fierce opposition from a big chunk of the civil society. And the tensions hit fever pitch with the violence at the Jawaharlal Nehru University (JNU) on Sunday night. 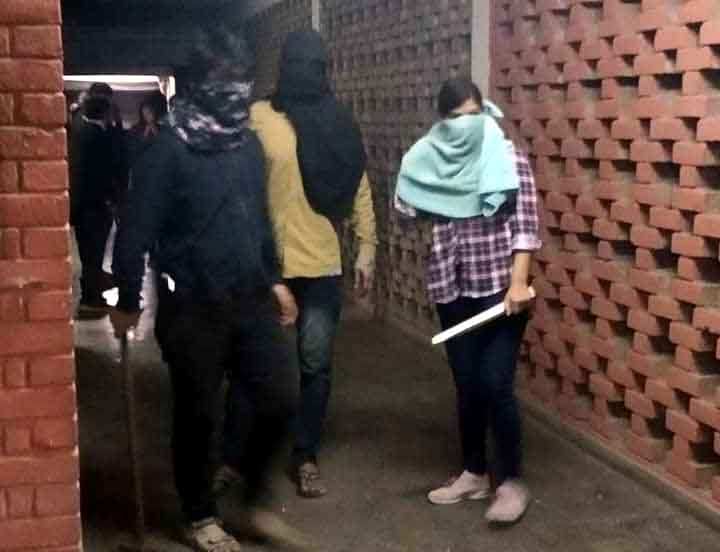 An emerging risk to foreign inflows is that the BJP government’s shift towards more populist policymaking over the past few months – most recently the passage of the citizenship amendment bill, the report added. 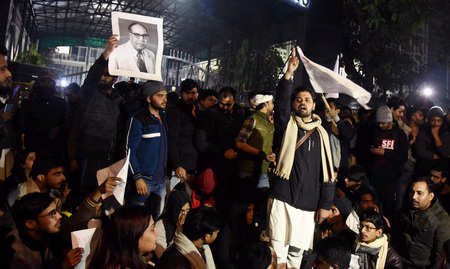