Advertisement
Navdeep Yadav
May 18, 2020, 11:17 IST
STANDALONE Commercial Airlines Hyderabad Nagpur landing during Cloudy weather over Nagpur sky on Thursday after effect of heavy winds brought by Cyclone 'Titli' struck the South and eastern India.A cyclone packing winds of up to 150 kilometres (95 miles) per hour and heavy rains hit eastern India early October 11.2018BCCL
Advertisement
A day after Indian government extended flight suspension till May 31 in the wake of coronavirus lockdown airline stocks crashed. The shares of India’s major airlines Indigo and SpiceJet fell by nearly 5% in early trade on May 18.

Under India’s new lockdown extension to which netizens are calling Lockdown 4.0, the Directorate General of Civil Aviation (DGCA) extended the prohibition on scheduled domestic and international passenger flights till May 31.

This came after the Ministry of Home Affairs in its new guidelines for Lockdown 4.0 said that all domestic and international air travel of passengers would be prohibited, except for domestic medical services, domestic air ambulance and for security purposes.


Finance Minister Nirmala Sitharaman on Saturday in her relief package to cushion the doomed economic sector announced to open up more of India’s airspace for airlines to ply. She also said the sector would be provided with ease in taxation as well as restrictions to bring down costs for aviation firms.
Advertisement

“60% of the Indian airspace is freely available because it is fairly restricted for civil and defence purposes, so we have been taking longer routes. This has to be rationalised for optimum utilisation of time and fuel. Customers can get to their destinations quicker and cheaper,” FM Sitharaman said.

However, the aviation industry experts were disappointed as no direct benefits were announced.

“The measures announced on Saturday are all long term. The industry at large needed immediate direct benefit to survive from the impact of COVID-19 pandemic. Some of the airlines are on the verge of going bankrupt. We really expect the government to come up with a second round of measures,” a senior executive of a private carrier requesting anonymity told TNIE.

The aviation industry is staring at losses to the tune of ₹25,000 crore, according to a CRISIL report.

“These are preliminary estimates, and aggregate losses could increase if the lockdown is extended beyond the first quarter. As and when operations resume, overall operational capacity will hover at 50-60% for the rest of the fiscal. Consequently, mergers and acquisitions of airlines, and relook at expansion plans of private and upcoming greenfield airports would be possibilities," said Jagannarayan Padmanabhan, director and practice leader, transport & logistics, Crisil Infrastructure Advisory.
Advertisement

SEE ALSO: Indigo and Spicejet get shorter routes, cheaper fuel bills while Adani, GMR, and GVK get more airport projects to bid for 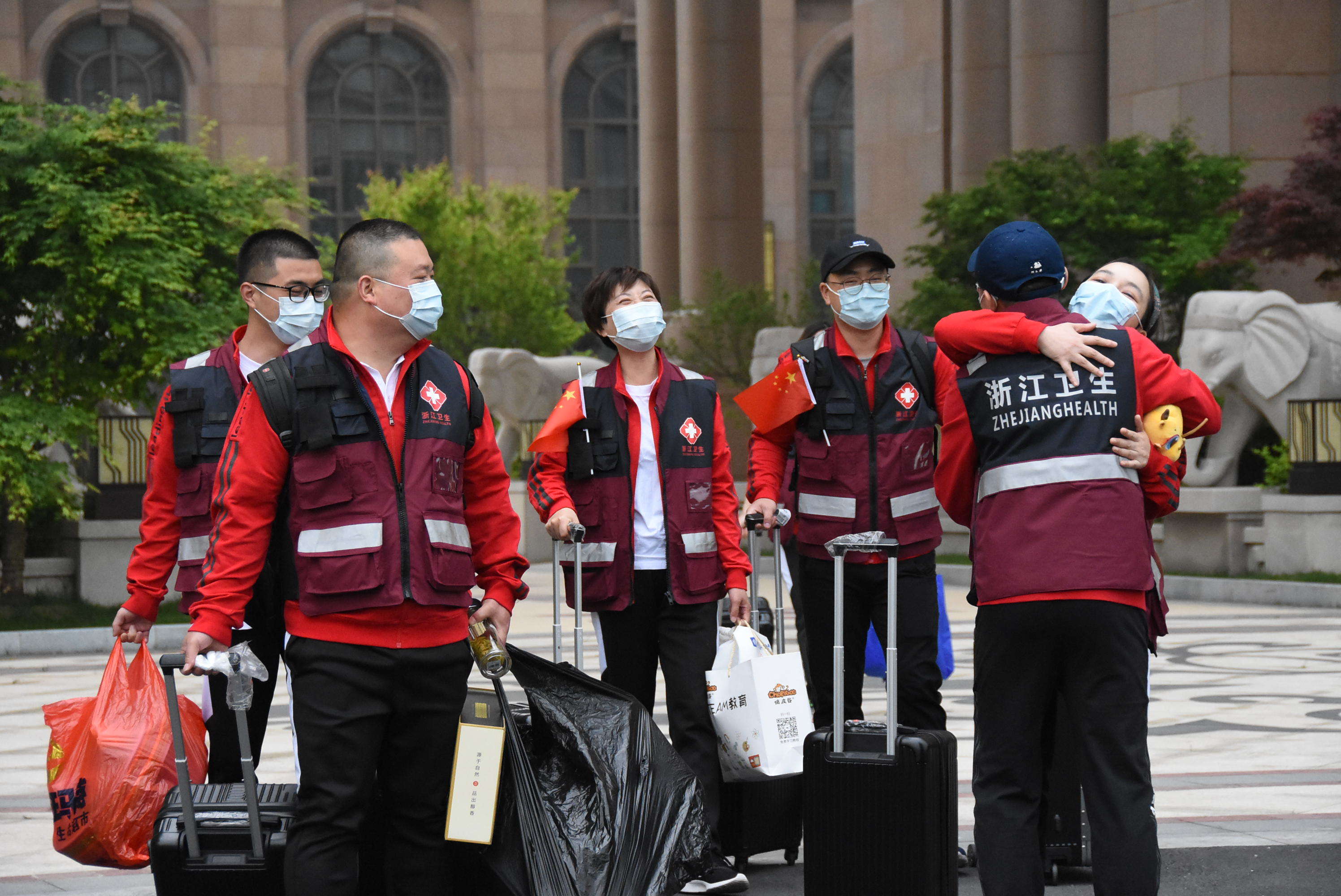