Advertisement
Rounak Jain
Mar 15, 2022, 10:31 IST
Representational imageUnsplash
Advertisement
Apple supplier Foxconn has halted production at its Shenzhen plant after a sudden COVID-19 outbreak led to the city shutting down once again. The local government in Shenzhen announced a COVID lockdown for a week, as cases crossed 5,000 across China with more cities announcing localised lockdowns.
According to a report by Bloomberg, Foxconn has suspended operations at two of its campuses in Shenzhen for at least a week, following guidelines issued by the local government. The Apple supplier has instead adjusted production at its other sites unaffected by the lockdown to help reduce the impact of disruption.

Out of the 5,000 cases across China, over 3,000 cases were reported in Shenzhen alone. As a result, the city has shut down everything except essential services – much like the lockdowns in India last year.

It is not clear when the production will be resumed at the two Foxconn plants in the area, but the coming week should make things a little clearer.

Here’s how much the new iPhone SE, iPad Air 5th gen and Mac Studio will cost in India

Advertisement
Despite the shutdown of two Foxconn plants, analysts suggest it should not have a major impact on Apple supplies. A note by Bank of America suggests that 50% of iPhones are produced at a factory in the , which is also known as the ‘’.

Additionally, other reports suggest that the demand for iPhones is not as high at this time, which should further soften the impact on Apple’s supply chain.

However, with the new iPhone SE, iPad Air 5 and other Apple products being announced recently, Apple might still feel the pinch if the shutdown continues.

YouTube Vanced is shutting down after a legal threat from Google 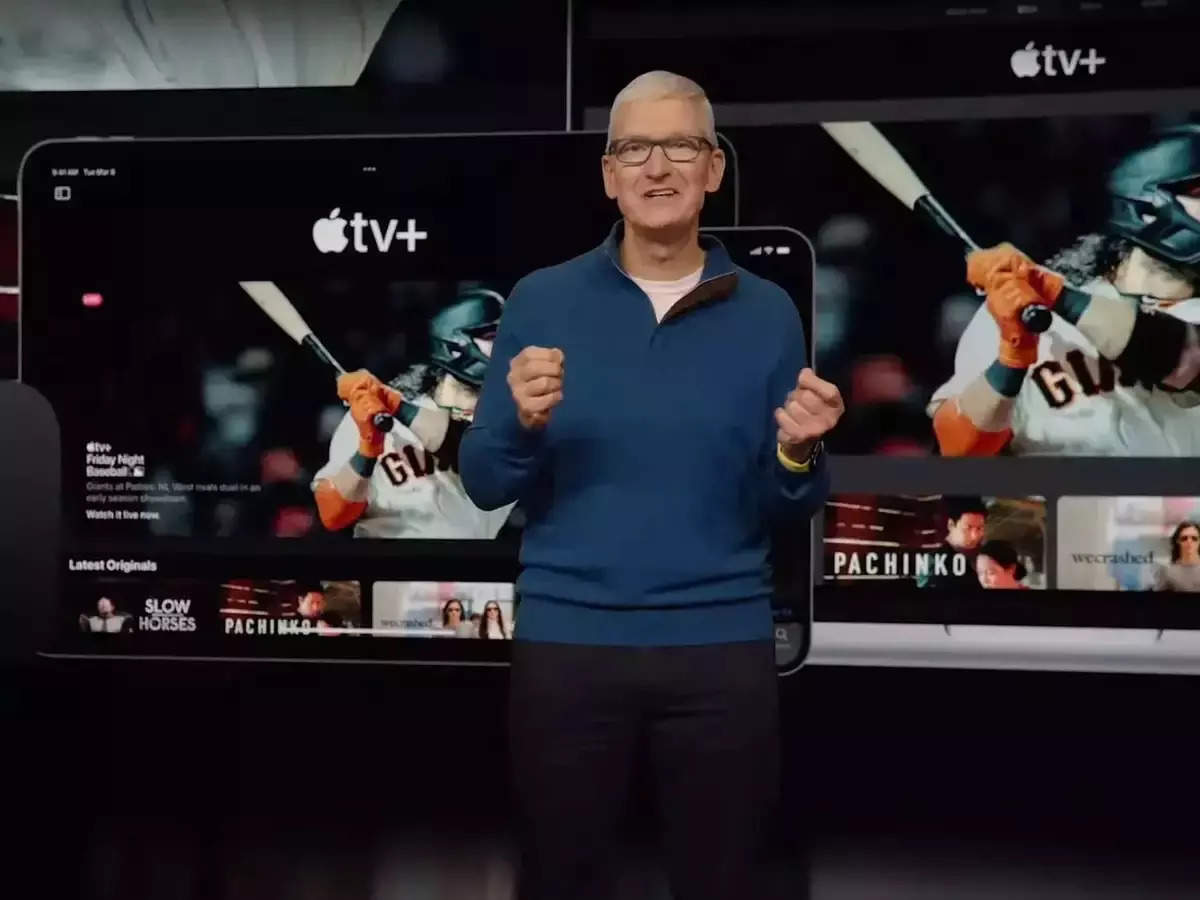 Here’s how much the new iPhone SE, iPad Air 5th gen and Mac Studio will cost in India