TikTok reportedly had around 200 million users in India. While the ban has led to an increase in the popularity of Indian apps, scammers are also trying to use the TikTok ban in the country as an opportunity to scam users with an app called TikTok Pro. 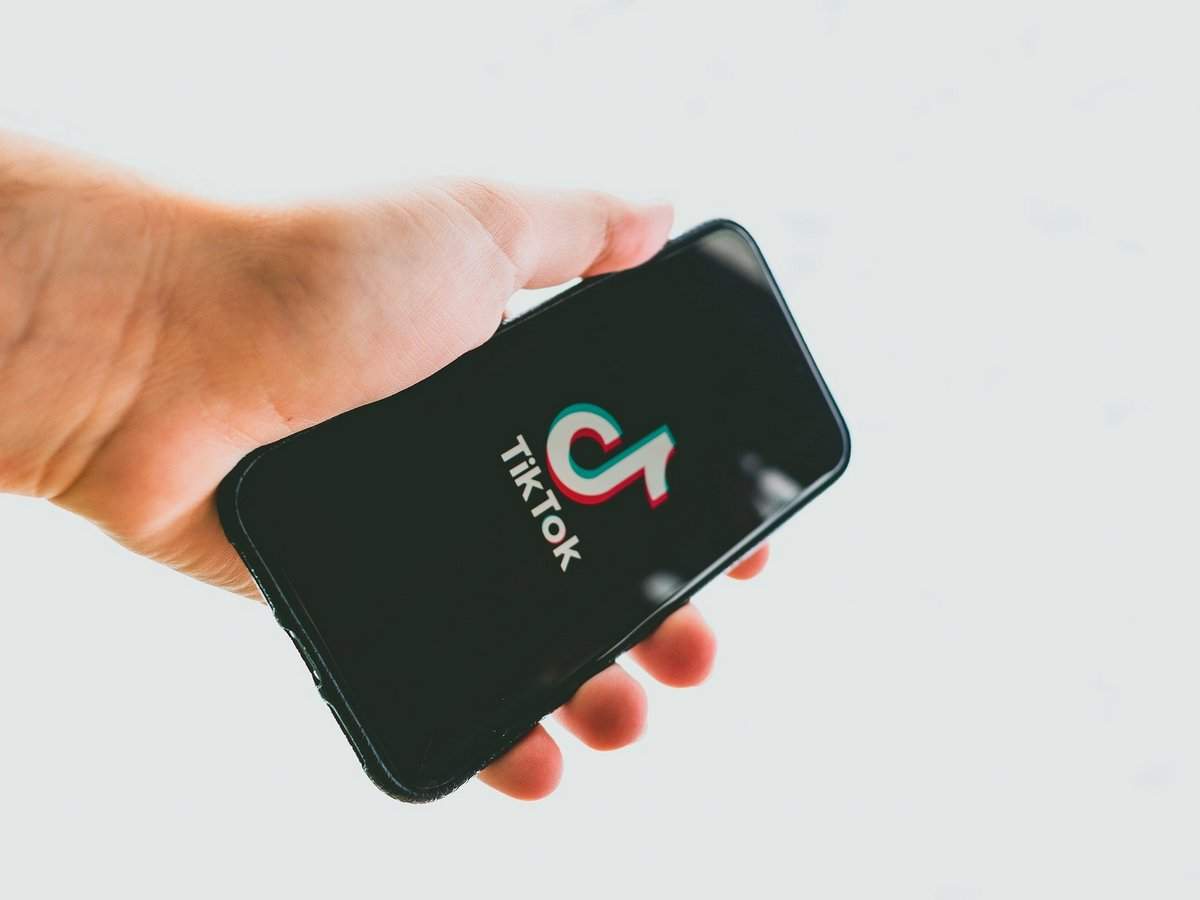 Top TikTok alternatives to make and share your videos


What is the ?
AdvertisementSeveral users on social media have reported that they have received an SMS or a WhatsApp message asking them to download ‘TikTok Pro’ to enjoy and make TikTok videos again.


“Enjoy Tiktok Videos and also make Create Videos again. Now TikTok is only Available in (TikTok pro) So Download from below.” This message is followed by a link that downloads the TikTok Pro APK file if the user clicks on it.

Some users who downloaded the app noted that the app does not work. However, the app requires permissions for the phone’s camera and the microphone.
Advertisement

While it’s not clear what the app does, it is not an official app and is probably some kind of malware that has been designed to obtain user information.

A TikTok user also reported that once someone clicks on the link, it is forwarded to all the contacts of the user.

AdvertisementThe Telangana State Police’s official Twitter account has also posted a screenshot of the message and warned users to beware of cyber crimes.


How to protect yourself from the TikTok Pro scam?

The only thing that you need to do to protect yourself from the TikTok Pro scam is to avoid clicking on the link if you receive the above message. Also, inform all your friends and family to avoid clicking on such links.
AdvertisementJust delete the message and inform the sender that the TikTok Pro app is fake and ask them to delete it immediately.

TikTok is under fire from Hong Kong to US, days after ban in India

Looking for free episodes of Netflix's Delhi Crime, Amazon Prime’s Panchayat may expose you to hackers online — here are the top 10 most targeted web series

Top TikTok alternatives to make and share your videos